Brett Ratner directed the third installment of the Marvel comic inspired X-Men trilogy for 20th Century Fox. MPC supplied visual effects for six sequences which range from creating atmospheric effects including storm clouds and rising leaves, rocks and water, to creating fully cg environments and the sequence where we see Xavier atomize along with his surroundings.

The X-Men, mutant heroes sworn to defend a world that hates and fears them, are back! This time, with the help of new recruits The Beast and Angel, they must face evolution itself in the form of their former teammate, Jean Grey. Possessed with the cosmic power of the Dark Phoenix, the resurrected Jean Grey has become a danger to herself, her mutant comrades, and the entire planet. To stave off this imminent threat to humanity, a potential cure is discovered and processed to treat -- and ultimately eliminate -- genetic mutations, once and for all. Now, as the battle lines are drawn, the X-Men, led by Professor Charles Xavier, must contend with both Jean Grey's world-consuming powers, as well as the malevolent Brotherhood, a band of powerful mutants organized under Xavier's former ally, Magneto.

MPC was involved during the early stages of pre-production to develop the look of Jean Grey. The process was multi-faceted including development of the look of Jean’s eyes, skin tone, skin glow and veins as well as the range of stages that the character progressed through throughout the film. Once the effects had been blocked out into all the various sequences a process of fine tuning was undertaken to establish the final look. The effects achieved using the practical photography enhanced with 3d bone, skin and vein layers the balance of which was adjusted and manipulated using Shake.

For the climactic sequences featuring Xavier and Jean, MPC built a fully 3d environment and cg body for Xavier. The only practical components of these shots were Jean Grey and Xavier’s head. As Xavier atomises, his body and the room break up into myriad tiny pieces.

This was achieved utilizing MPC’s in house rigid body dynamics system ‘PAPI’ which simulates the properties of bodies and how they re-act to external stimuli. This was a particularly challenging sequence which needed extensive choreography of the many varied cg elements comprising each shot. Texturing was of paramount importance; all the cg elements mirror the exact texture properties of their natural counterparts which meant simulating that of a flying sofa, plants, books and windows. The team also created a specific tool to emulate the disintegration of wallpaper.

For the ‘Jean and Scott’ sequence, the team seamlessly combined two plates, where live action trees and forest inter cut with a fully cg lake environment. To create this, fluid simulation was carried out in Maya and then rendered using Renderman. The CG water reacts to an underwater explosion in the lake, with waves and ripples realistically emanating from the site of the explosion. A significant development phase was undertaken to establish a bespoke look for the CG water. The brief was to create something surreal and peculiar as a precursor to Jean Grey’s resurrection.

Where Jean demonstrates her power as a young girl a background build was required. Elements such as rising cars were composited into the window and much cleaning was necessary to remove crew, reflections, rigs and so forth. Other work included iconic X Men effects such as Storms eyes, Wolverine’s blades, Scott’s lazer beam and speeding up Calisto. Similarly, more of MPC’s atmospheric effects are seen in the ‘storm bothered’ sequences where Storm’s inner turmoil inadvertently summons swirling storm clouds and angry skies. As she calms, so does her environment, which MPC re-created through 3D cloud simulation enhanced with 3d and 2d effects elements and sophisticated compositing techniques. 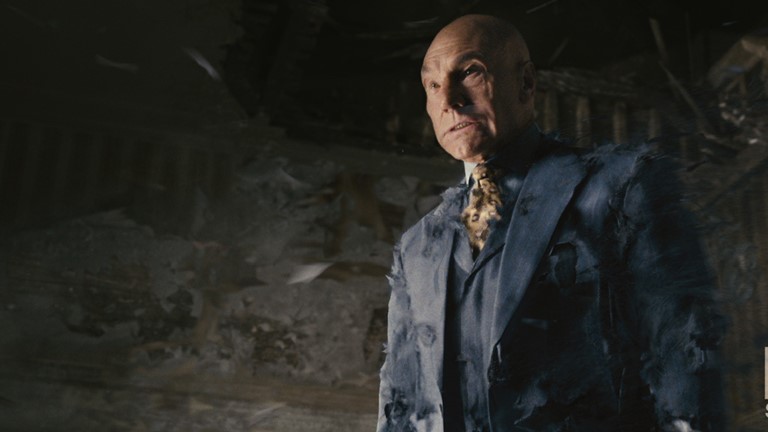 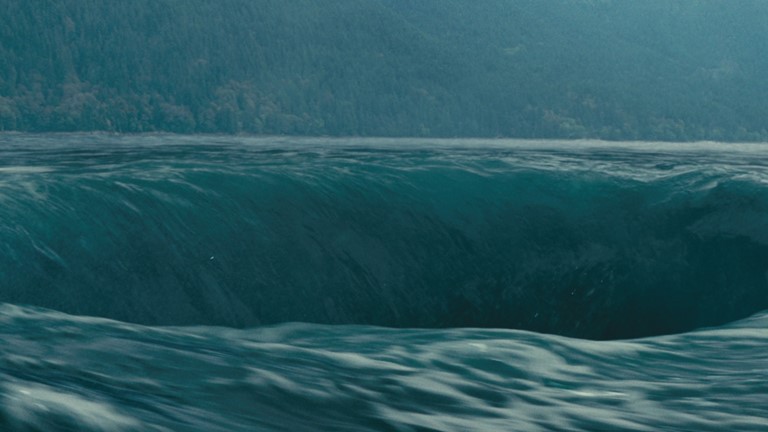 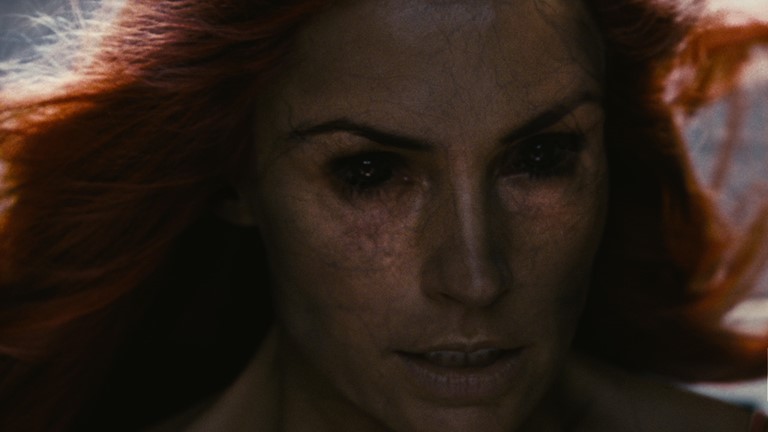 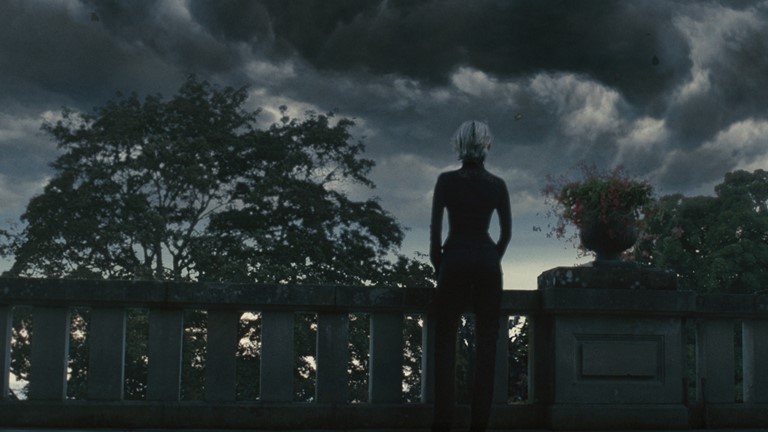