"Watchmen" is set in an alternate 1985 America in which costumed superheroes are part of the fabric of everyday society, and the "Doomsday Clock" - which charts the USA's tension with the Soviet Union - is permanently set at five minutes to midnight. When one of his former colleagues is murdered, the washed up but no less determined masked vigilante Rorschach sets out to uncover a plot to kill and discredit all past and present superheroes. As he reconnects with his former crime-fighting legion - a ragtag group of retired superheroes, only one of whom has true powers. Rorschach glimpses a wide-ranging and disturbing conspiracy with links to their shared past and catastrophic consequences for the future. Their mission is to watch over humanity... but who is watching the Watchmen?"

Working from Yale town, Vancouver, MPC's VFX Supervisor Jess Norman oversaw a team of 35 VFX artists. Key members, including CG supervisor Max Wood were brought over from London to join the team. MPC Vancouver utilises the same pipeline and tools as MPC London, which allowed the team to successfully achieve the full gamut of visual effects challenges. Autodesk Maya is complemented with a suite of proprietary tools written in-house by the MPC R&D department. Shots were rendered in RenderMan and MentalRay, and composited using Shake.

To add to the adrenalin fuelled atmosphere, the team created the completely digital cityscape seen outside the smashing window. Blake aka The Comedian gets thrown out of the window. As well as adding crashing glass and doing a digital double takeover MPC added a CG version of the iconic smiley pin following Blake down to his dead on the street.

During one of the key flashback sequences; 'Riot Control,' the superheroes deal with the civil unrest of the tumultuous 1970's. MPC modelled and animated the CG Owl Ship, called in reinforcements under the guise of digital doubles, added CG crowds, extended the sets and enhanced the turbulent environment with smoke and light beams.

In a dramatic nightmare scene two of the main characters get atomised by a nuclear blast after ripping each others skin off to reveal their superhero costumes. With the characters shot on green screen, everything else was created digitally. The Owl ship with digital doubles also appear in the tenement fire scene, alongside CG smoke and fire elements added to enhance the fire on a miniature roof top. The surrounding environment was created using projected digital matte paintings.

For the climatic Karnak sequence the team created a realistic Antarctic environment with ice, water and snow effects. Almost not making it over a vast ice cliff, the owl ship crashes into the snow surface, spraying snow and ice everywhere. Several of the shots in the scene were fully digital and required full understanding of the way that environmental factors interact. 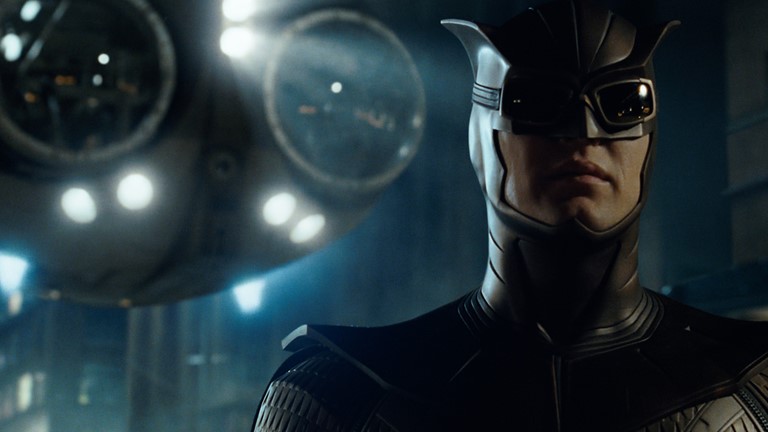 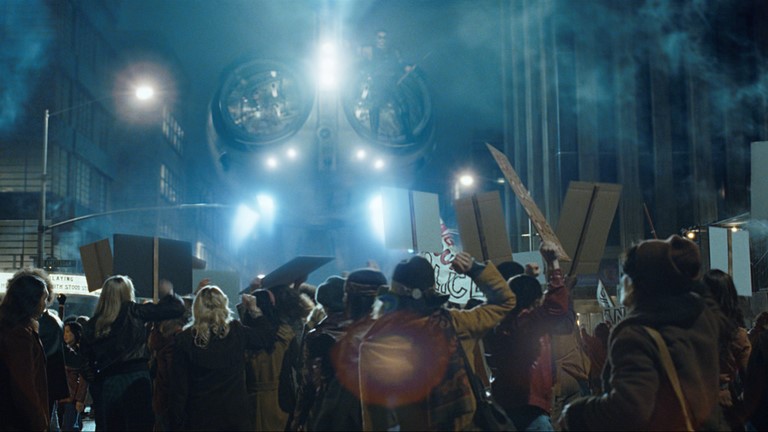 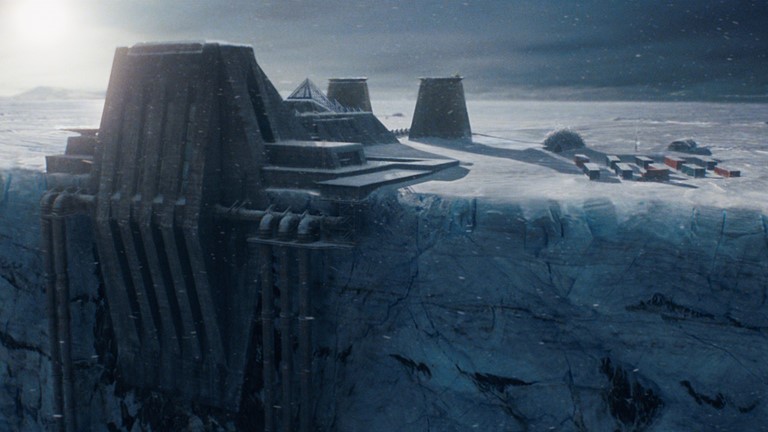 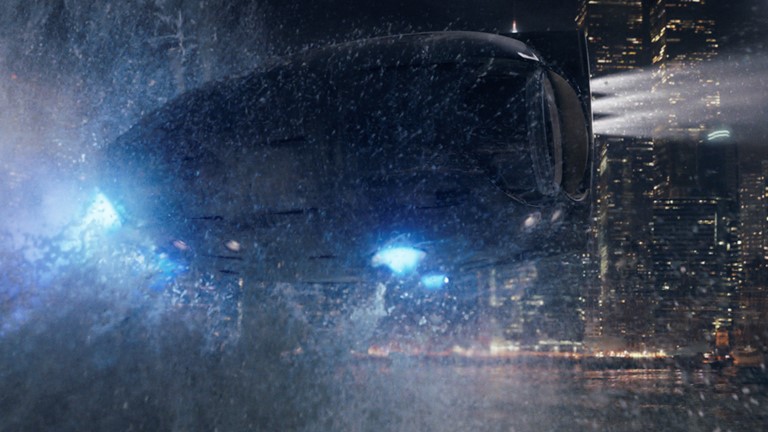 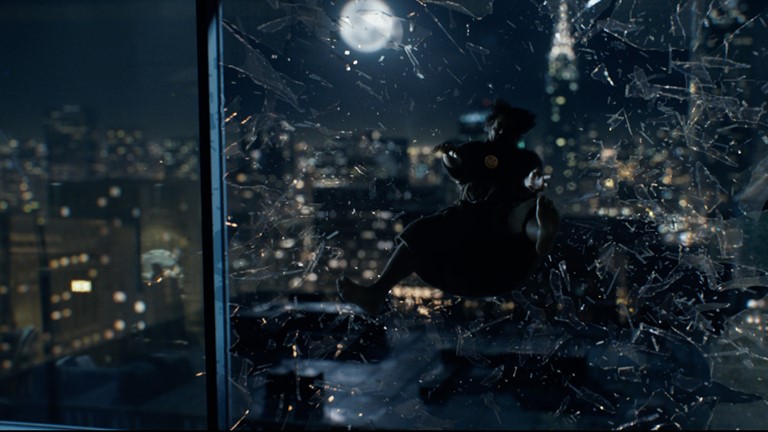