Oscar-winning Director Alejandro G. Iñárritu has created a gritty and realistic portrayal of Hugh Glass, an explorer and fur trapper from the uncharted America of 1823. The Revenant is an immersive and visceral cinematic experience capturing one man’s epic adventure of survival and the extraordinary power of the human spirit.

Lead by VFX Supervisor Arundi Asregadoo and VFX Producer Lena Scanlan, MPC was awarded the opening sequence of the movie.

The sequence follows Glass and his fellow trappers as they face an attack by Native American’s along a riverbank.

The director wanted to create one continuously running ‘real-time’ sequence and to keep the VFX work 100% photo real.

MPC’s task was to take more than 100 shots and to seamlessly stitch these together, in the end reducing the number down to 39 extended shots. Some of the challenges faced by MPC’s team included devising an effective approach to blending different formats together as well as considering the parallax in the trees.

The final result was achieved by a combination of techniques including retiming parts of the plate, rebuilding sections of the image with other takes of the action and with a 2.5d projection onto a model. 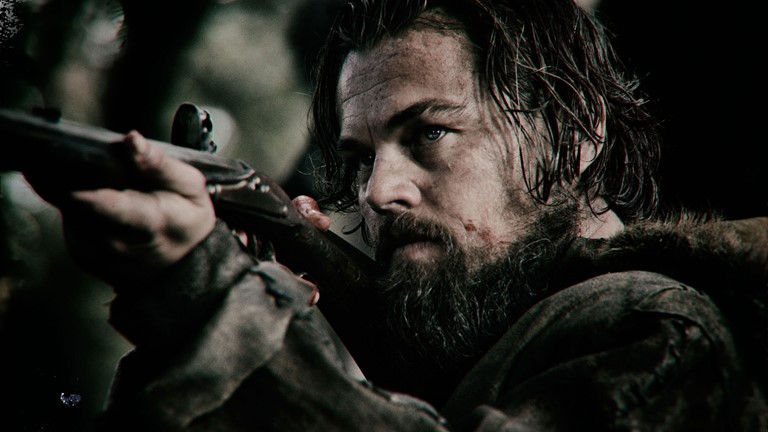