Robert Langdon (Tom Hanks), Harvard Professor of symbology, receives an urgent late-night call while in Paris: the curator of the Louvre has been murdered. Alongside the body is a series of baffling ciphers. Langdon and a gifted French cryptologist, Sophie Neveu (Audrey Tatou) are stunned to find a trail that leads to the works of Da Vinci - and further. The curator, part of a secret society named the Priory of Sion, may have sacrificed his life to keep secret the location of a vastly important religious relic hidden for centuries. It appears that the clandestine Vatican-sanctioned Catholic sect Opus Dei has now made its move. Unless Landon and Neveu can decipher the labyrinthine code and quickly assemble the pieces of the puzzle, the Priory's secret - and a stunning historical truth - will be lost forever.

MPC’s Richard Stammers and Gary Brozenich supervised the design and pre-visualisation of all the shots carried out at MPC including a number of important sequences in the movie. These include a completely CG cryptex, set extensions to the Louvre, flashbacks to the crusades and to Newton’s Funeral.

MPC art directed, designed and created the fully CG fly through of the cryptex found at Temple Church, they conceived the internal systems and mechanisms required to break the vinegar vial and ruin the all important papyrus which holds a clue to the secrets of the code.

For the Crusades flashback, the team used their ALICE proprietary software and re-created the 1st crusade of 1099 showing the crusading army climbing up to Jerusalem, flags aloft.

For the flashback to Newton’s Funeral, MPC created a CG version of Westminster Abbey which transitions between the present day and Newton’s actual Funeral in 1727. The sequence itself shows a full CG shot of the bell tower at Westminster Abbey and finishes on the façade of Lincoln Cathedral. Ghostly figures were added to the foreground of the shots.

MPC also undertook 2d set extensions to the Louvre, re-creating the great exhibition halls. A 3D camera move brings us through the vaulted windows and into the film’s opening sequence where Sauniere is being chased by an unknown assailant.

Other work included cg boat extensions and top ups and shot clean up. 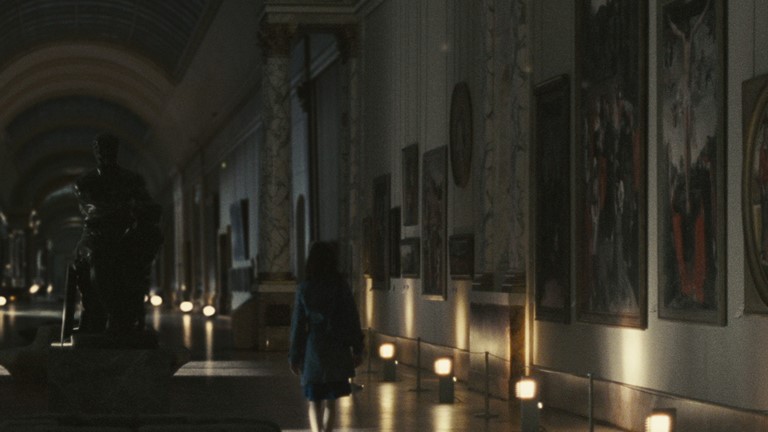 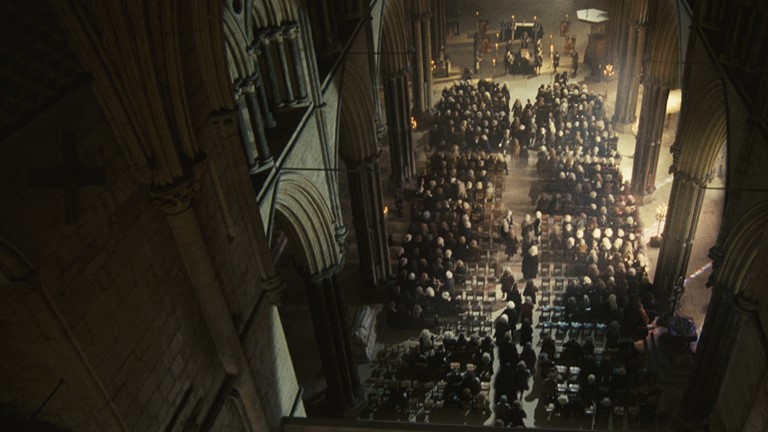 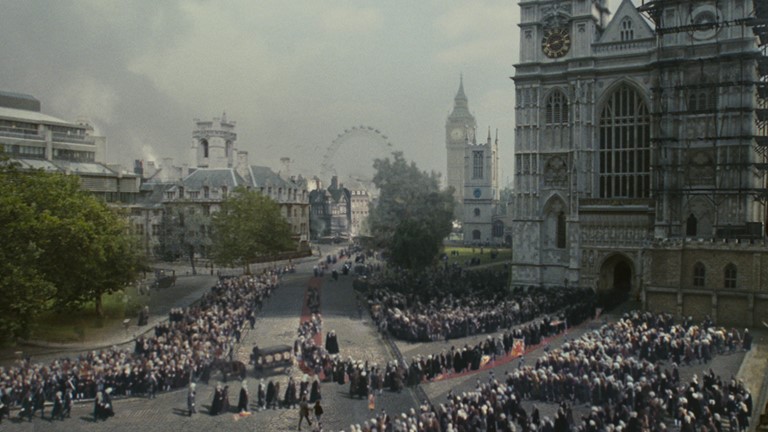 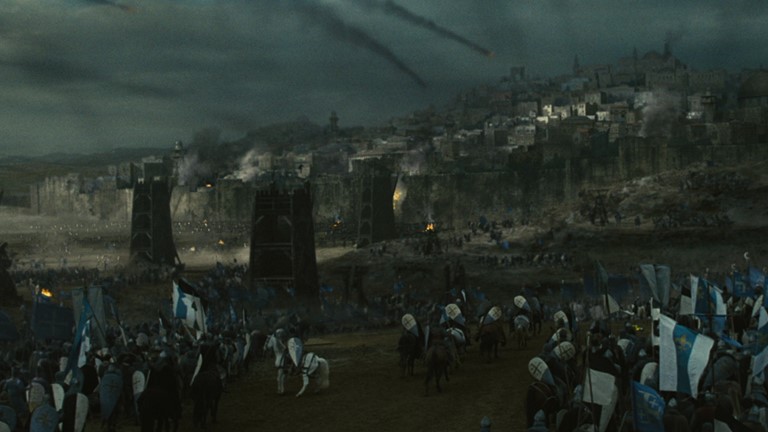 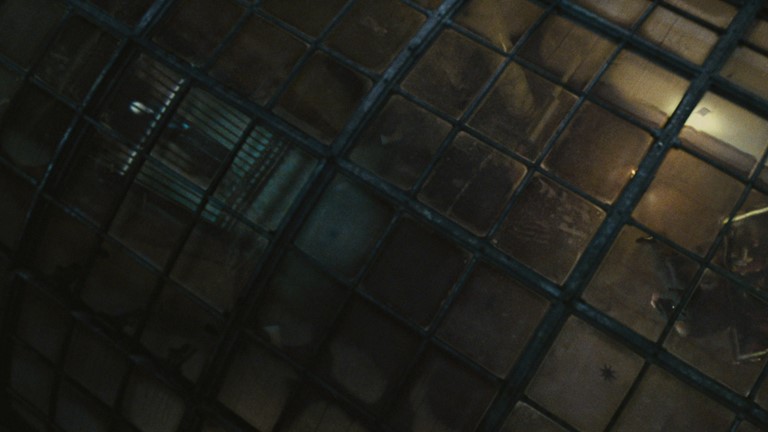 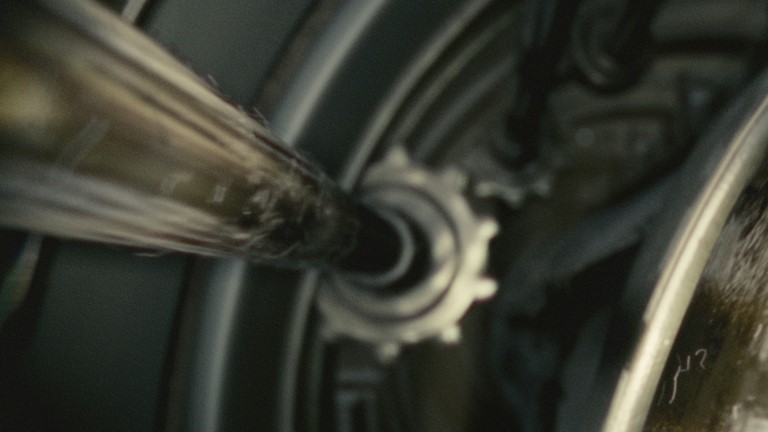 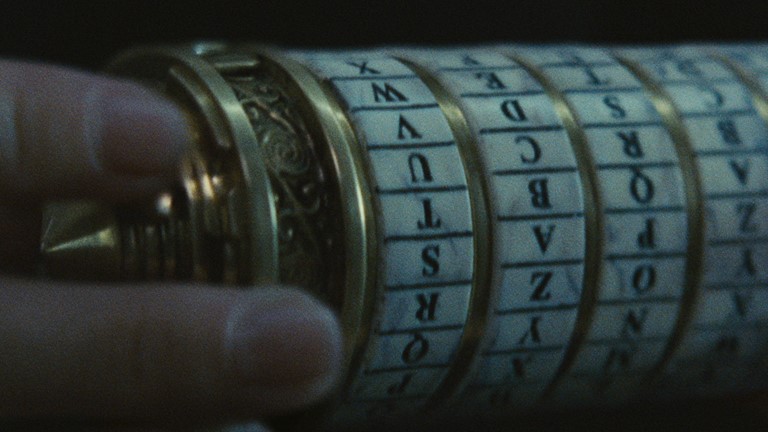