The range of MPC’s effects work covers; compositing of the ocular device effect, a glowing fire effect that kills both a surrogate and its user. Digital matte paintings extend the ‘demilitarised zone;’ home to humans who choose to exist without surrogates. The team carried out compositing work for the Bruce Willis ‘youthification’ face plates to bring to life his alter-ego.

The asset team built – and later destroyed - the A-Star Helicopter and the Chinook Helicopter, which take Agent Greer (Willis) around on his mission. MPC created the crash effects, as Greer’s helicopter looses its pilot hitting a building and crashing to the ground. A full CG digi-double of Greer was built for this crash scene and also used for the foot chase shots. A severed arm incorporating fluid effects was also created for Agent Greer’s surrogate. 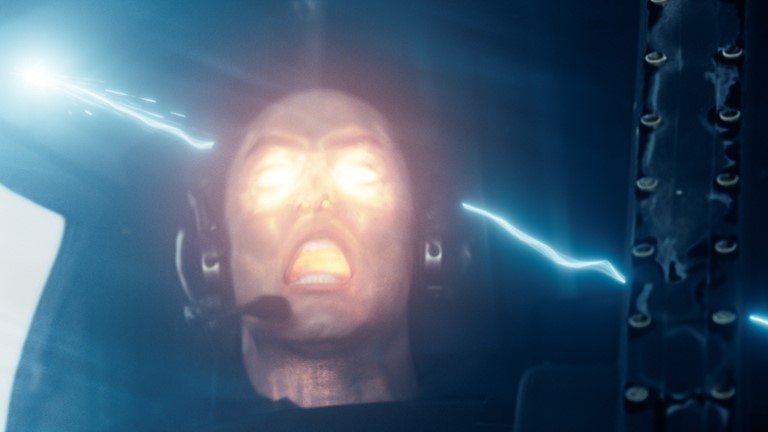 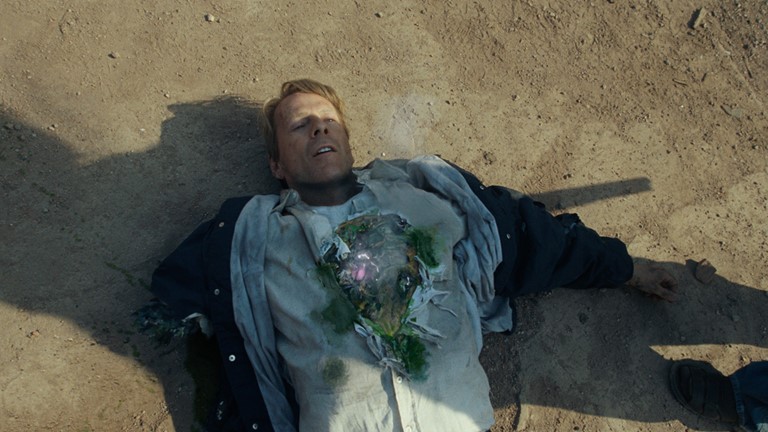 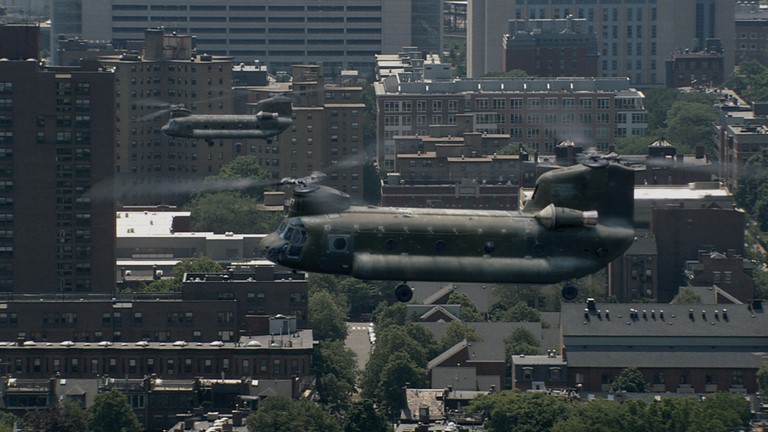 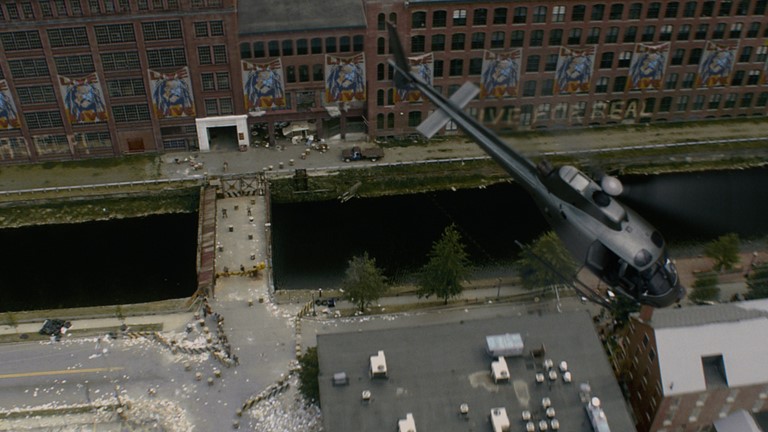 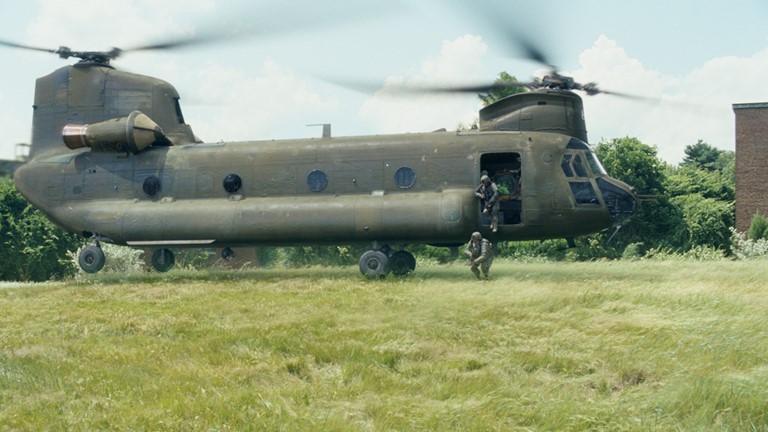