Directed by Sam Mendes, written by Neal Purvis & Robert Wade and John Logan, and starring Daniel Craig, Javier Bardem and Judi Dench, Skyfall is the latest instalment in the hugely successful James Bond 007 franchise.  In Skyfall, Bond’s loyalty to M is tested as her past comes back to haunt her. As MI6 comes under attack, 007 must track down and destroy the threat, no matter how much the personal cost.

MPC’s main area of work was the creation of the environment around Skyfall (a mountainous Scottish Highland home), the crash landing of a CG helicopter, a thrilling foot chase over a frozen lake, explosions, and FX work and various set extensions.

The brief for the environment of Skyfall was to create a classic Highland setting, a misty, cold and isolated place. The Environment and DMP team, led by Isabelle Rouselle and Jerome Martinez, used an initial stitch of highland stills to construct a high-res 360 degrees cyclorama containing mountains, trees and a frozen lake. An efficient pipeline was then established, allowing the team to construct and iterate the layout of the mountains to get the correct levels of stature, shape and style. These were later dressed to give the appearance of an ice-cold terrain.

For the final sequence where the Merlin helicopter crashes, the modelling team built a CG version based on a real helicopter, while MPC’s in-house proprietary destruction software Kali was used to animate the destruction caused by the crash. Smoke, fire, debris and downdraught were later comped in. For wider shots, the team re-projected a miniature of the helicopter onto tweaked animation in order to enhance the energy and pace of the sequence.

DMPs were used to create a frozen lake. Underwater scenes were extended and added with CG bubbles and flare ignitions.

The team also added frozen breaths to characters in over 70 shots. Driven entirely in compositing, the team combined stock and bespoke elements to get the right style, size and speed for the breath. 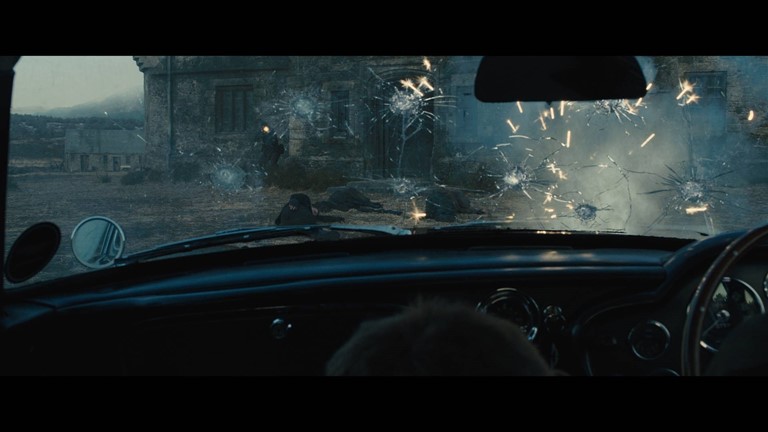 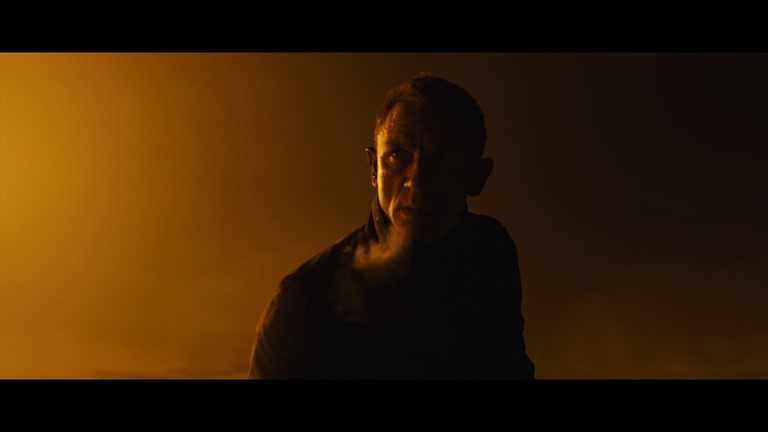 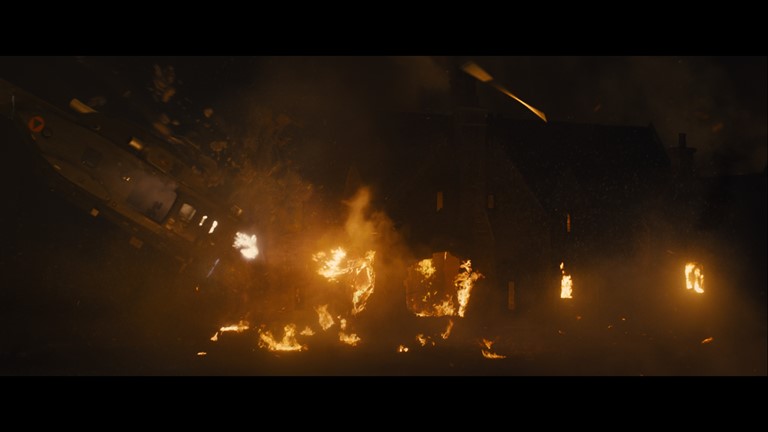 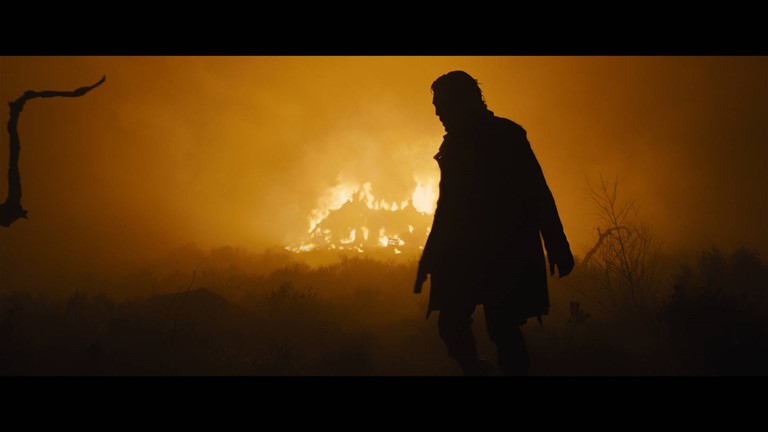 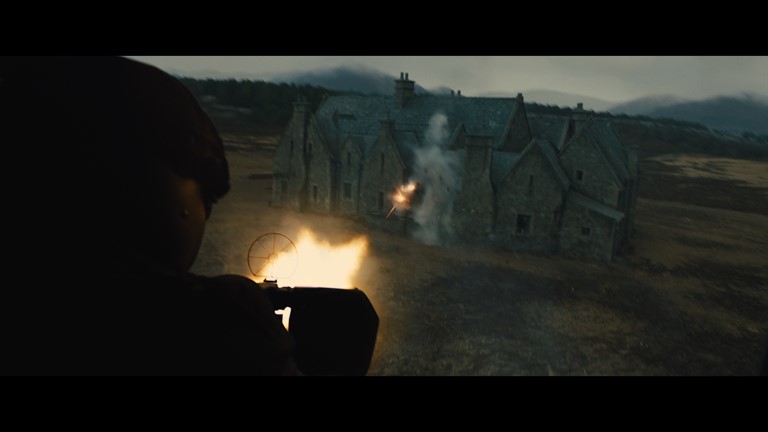 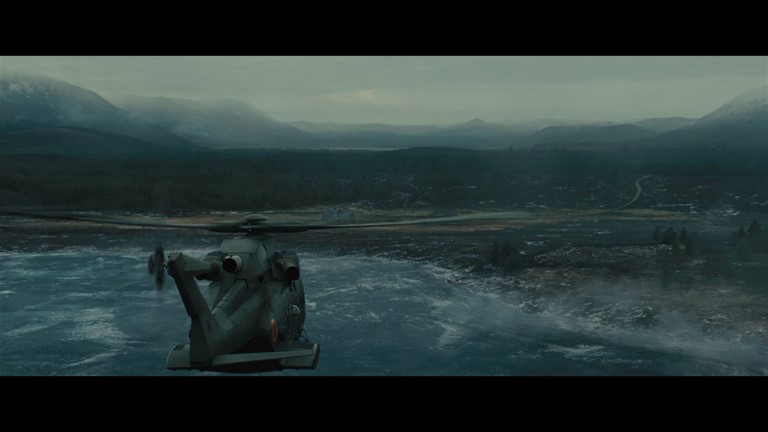 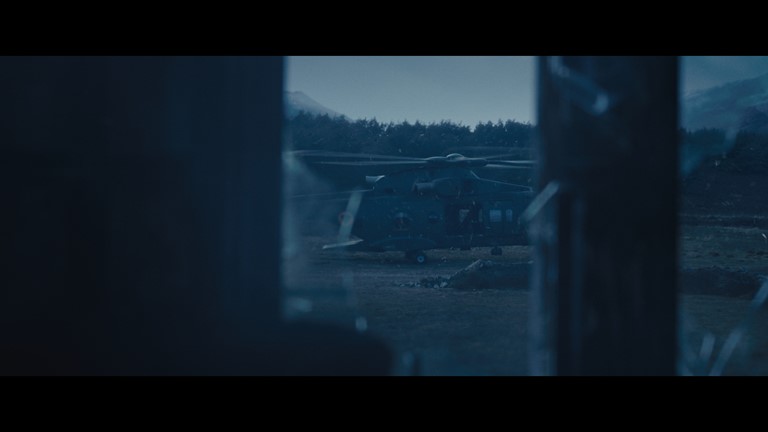