The next outing for Daniel Craig, Quantum of Solace is directed by Marc Forster and takes up the story from Casino Royale. We see him avenging the death of his girlfriend. Produced and distributed by Eon Productions, they turned to MPC to create the VFX necessary to bring the final sequence to life.

All of the wide external plates were shot clean in Panama and MPC did the full destruction in post. 2D elements of fire, smoke, embers and explosions were incorporated with digital matte paintings and 3D debris to give the final look.

The interior shots that were filmed at Pinewood had a lot of practical special effects fire and explosions. MPC had to enhance these shots to make the actors look more in danger.

The scope of the work wasn’t fully known until after the shoot had finished and the edit started coming together.

The work consisted of adding additional fire, debris and explosions to the practical on set special effects, as well as making the ceilings and walls look charred and broken.

The Medrano’s room sequence was shot using interactive lighting, but little real fire or smoke. All of these elements, including scorching, fire, smoke, ash, sparks and heat distortion were added in at MPC. Steam was also added coming from Bond and Camille’s clothing.

Quantum of Solace has already been included in the long list for the Oscar's VFX category. 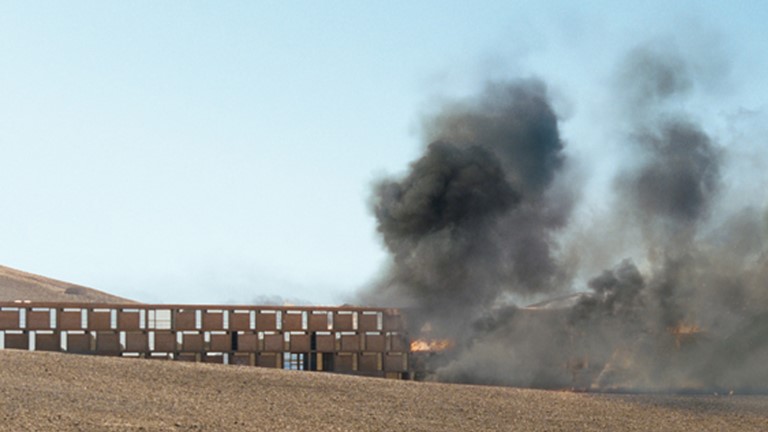 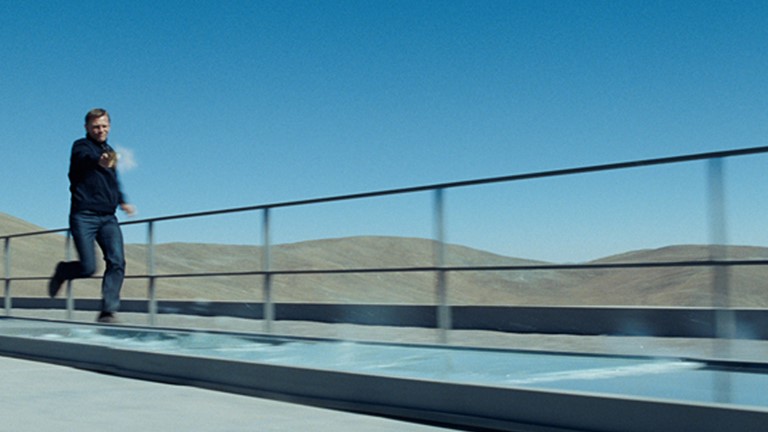 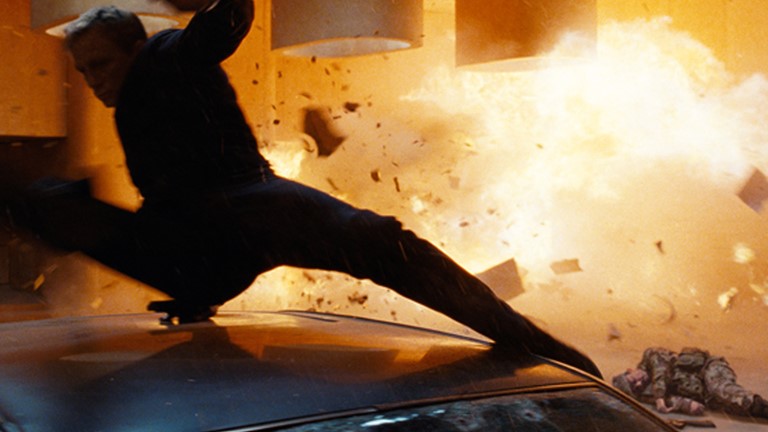 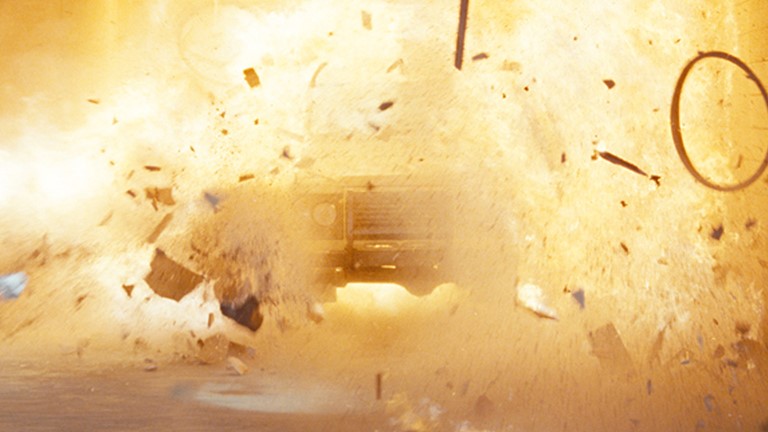