Prince of Persia: The Sands of Time

We complete 250 VFX shots for Disney’s Prince of Persia.

"Set in the mystical lands of Persia, a rogue prince and a mysterious princess race against dark forces to safeguard an ancient dagger capable of releasing the Sands of Time - a gift from the gods that can reverse time and allow its possessor to rule the world" - Walt Disney Pictures.

MPC’s team, led by Stephan Ceretti, was involved from pre-production to create the mystical city of Alamut and the Golden Palace. The brief was to create something different to the other Persian cities, more lush and grand, to make the special setting stand out. Working initially with Walt Disney’s concept, MPC’s concept artists had to further explore architectural styles and city layouts. MPC’s photographer spent three weeks in India to capture reference material for building, props and minarets.

Once the concept was signed off, the CG city was built using 20,000 buildings and 180,000 props. To achieve this, a layout tool would randomly distribute a series of different building types based on a grid structure. Separately, a packaging tool would add 60 different types of props, including washing lines, trees, piles of wood and pots. This tool would also allow the artists to make any adjustments needed.

MPC was also responsible for creating CG armies for the siege sequence which were simulated using MPC’s proprietary crowd system; Alice. For some of the shots over 10,000 agents were used, including soldiers with flags, citizens, horses and camels. To create a realistic animation that didn’t shy away from the spotlight the crowds system was integrated with a fur and cloth sims software to achieve realistic dynamics for the hero agents. 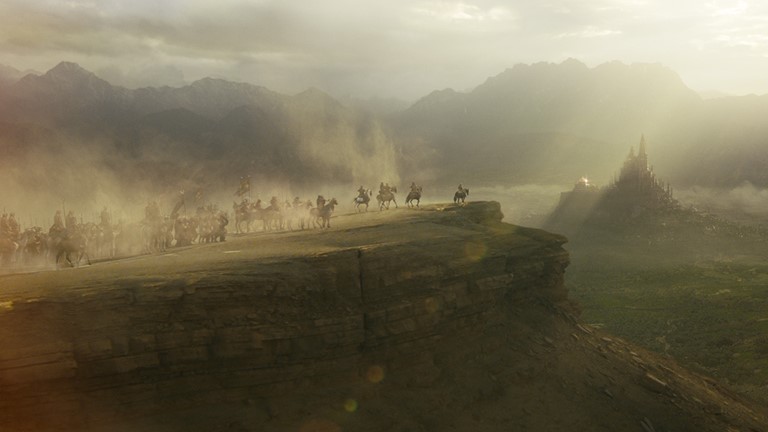 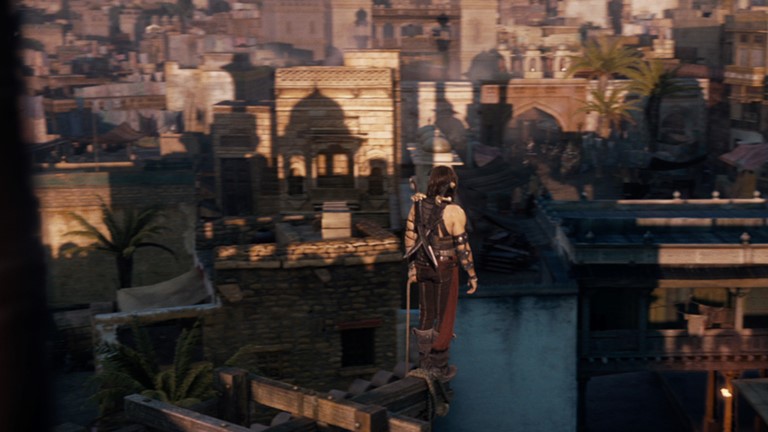 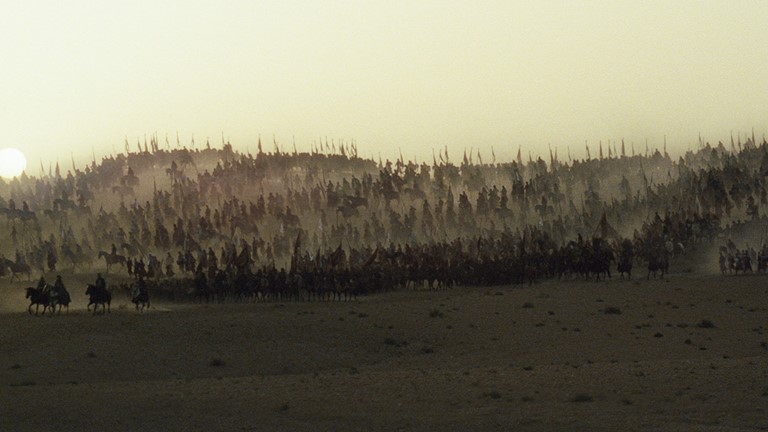 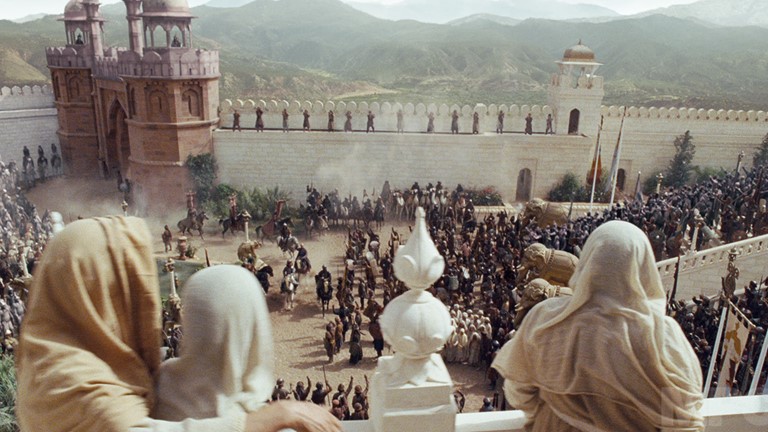