Night at the Museum 2

When the Museum of Natural History is closed for upgrades and renovations, the museum pieces are moved into federal storage at the famous Washington Museums. Security guard Larry Daley (Ben Stiller) infiltrates the Smithsonian Institute in order to rescue Jedediah and Octavius, who have been shipped to the museum by mistake.

With a small number of detailed character animation shots, MPC created a charge of CG animals including; a charismatic Hippo, a shy baby Giraffe, bouncing Kangaroos, and Penguins, as well as a prehistoric Sabre tooth Tiger skeleton and a dinosaur era Pterodactyl. The 3D team also created the shattering crates from where the animals escape.

MPC’s pipeline and character tools, designed over the last few years, enabled the team to produce the various animals at full screen resolution in a very short time frame of only a few of months. Tickle and ShaderBuilder have been used for Look development and Lighting using the in-house Core2 shader technology which includes advanced skin subsurface scattering and realistic eyes and fur shading. MPC’s Proprietary Tool Furtility took care of fur groom and dynamics. All CG animals were rigged with their full muscles system, combined with a post simulation layer for fat and dangling skin dynamics. The crates shattering and destruction FX were simulated with the in-house rigid body dynamic solver, Papi. 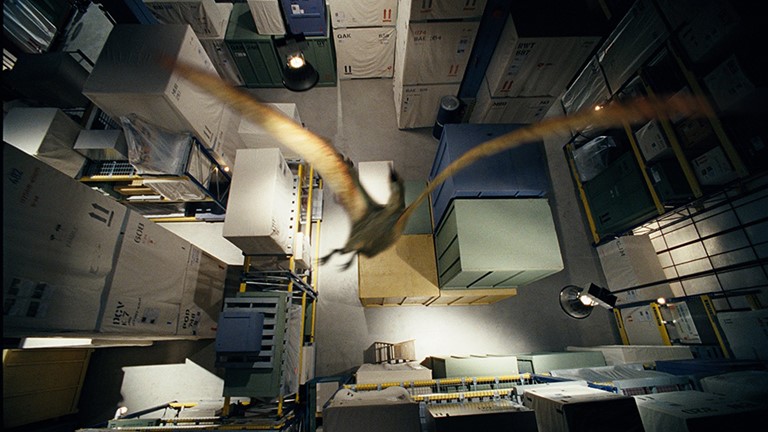 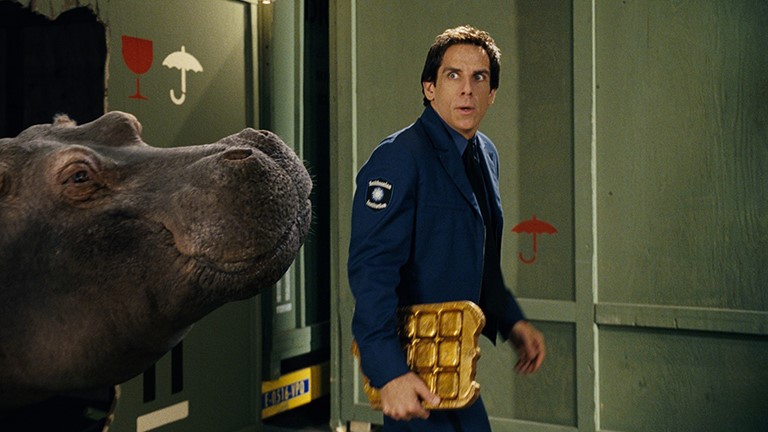 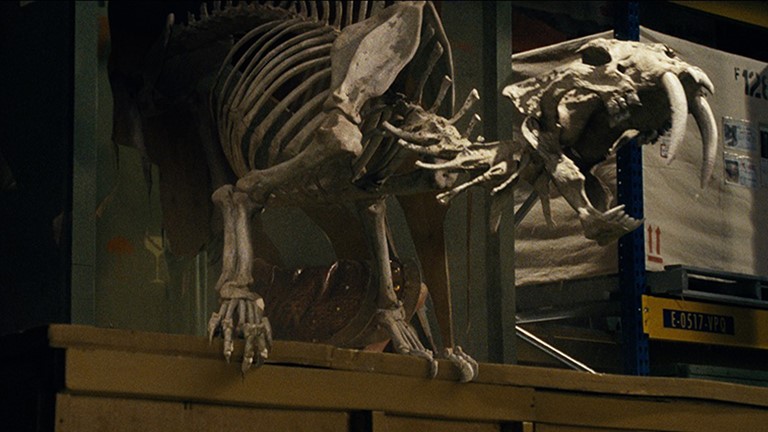