Using the visual style set out by the production art department, MPC’s art department worked on concept designs for the Kryptonian helmets, earth armor and spaceships; while MPC’s asset department built the Scoutship, Dropship, Escape pod and the Fortress of Solitude from concept to detailed assets.

The Man of Steel’s first flight sequence reveals Clark Kent as Superman, as he emerges from the Fortress of Solitude. MPC created a fully digital Arctic environment and CG Kryptonian spacecraft. In this scene Superman is either entirely digital or has a CG body and cape. Inspired by comic book artist Alex Ross’ illustrations, Superman’s cape was digitally added to many of the shots to maintain its iconic silhouette and flow. The implementation of a ‘pose and keyframe’ driven cloth system, allowed MPC’s artists to treat the cape as an integral part of Superman’s character. As the Man of Steel takes flight, cloud interaction, the upper atmosphere and stratosphere, Utah Canyons and African Savannah were all digitally created, making it possible for the audience to follow Superman as he flies at supersonic speed.

One of the most complex sequences MPC tackled was the explosive ‘Smallville Battle’, an intense face off between Superman and the Kryptonians.

Kryptonians are not constrained by earth physics and have abilities way beyond human limitations. It was established that each time a character would move at speed or fly, their digital version, with CG set replica, would be used so the camera could follow the characters action instead of trying to fit their animation within a pre-established camera move on an empty plate or limit their action to the constraints of wire rigs.

To create this, MPC took a leap forward in virtual cinematography by implementing a new process dubbed ‘EnviroCam’ which enabled shots to change between live action and full CG. Entire practical environments, lit on-set by DP Amir Mokri, could be captured on a shot per shot basis during principal photography, and then recreated virtually. This offered the filmmakers control over camera and shot design when characters move at supersonic speed, while maximising the use of the practical photography.

The sequence required a number of complex FX simulations. As Superman battles with his enemies, buildings are destroyed, vehicles are wrecked and roads are ripped apart. The mayhem put MPC’s proprietary destruction toolkit, Kali, to good use, enabling the FX team to handle the demolition of different elements including brick, glass, wood and concrete. The team also generated volumetric dust, smoke and fire around the destruction, using Flowline.

In the Escape Pod Rescue sequence, Superman chases Lois who is trapped in a free falling Escape Pod, falling from space towards Earth. To create this the Superman digital double was used once again, as well as MPC’s in-house volumetric cloud toolset. 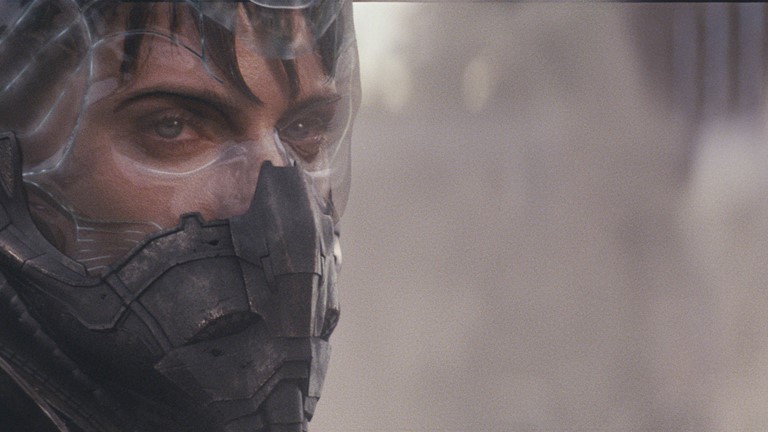 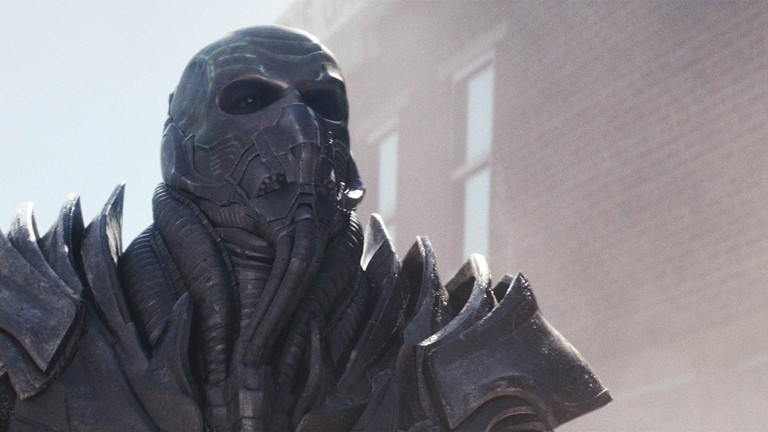 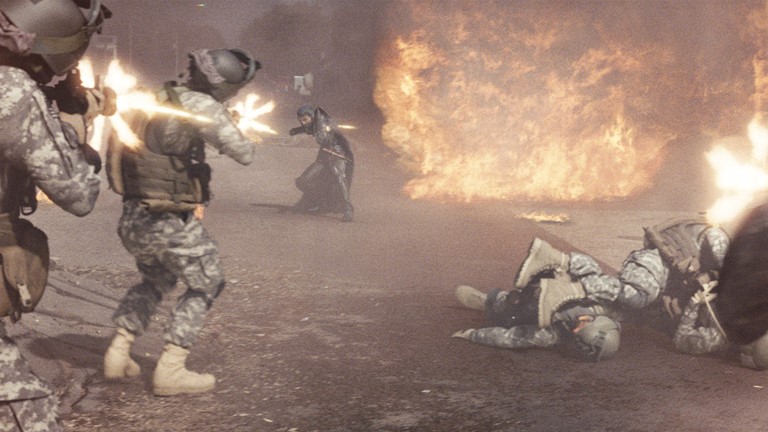 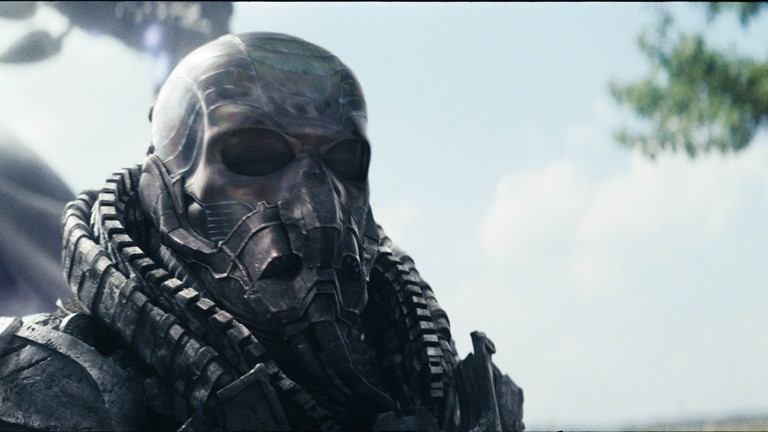 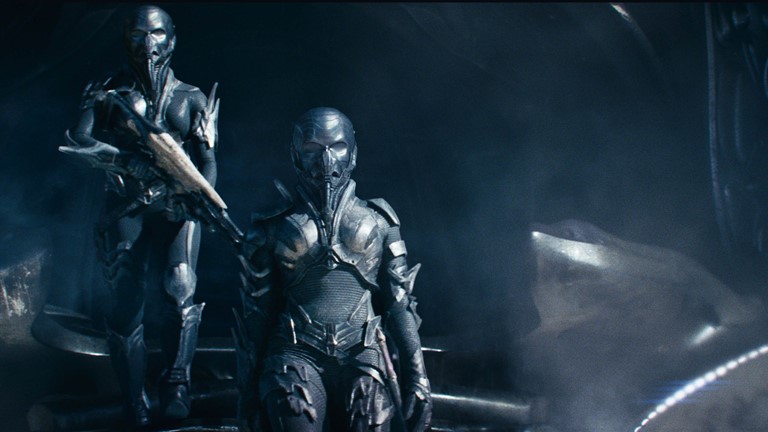 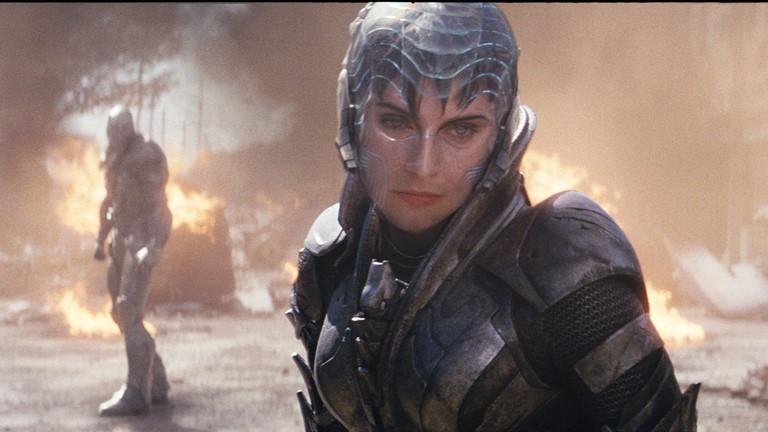 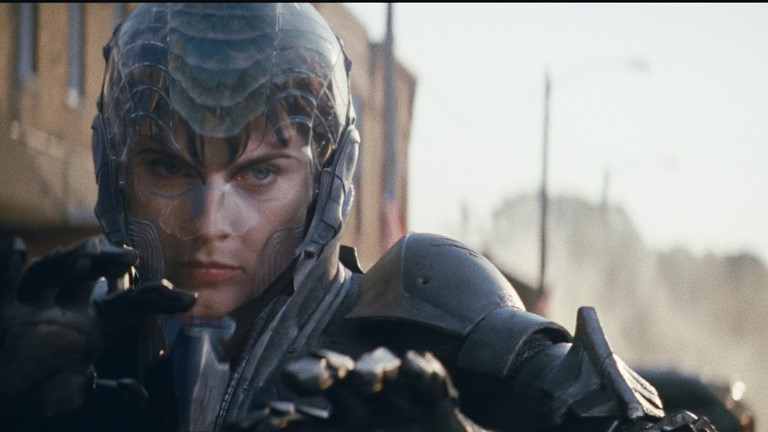 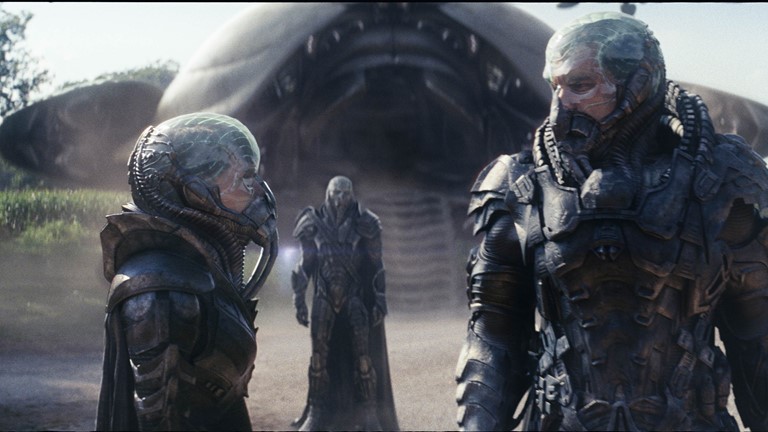