Harry Potter and the Order of the Phoenix

David Yates next installment in JK Rowling and Warner Bros Pictures’ adventures of Harry Potter. ‘The Order of the Phoenix’ shows Harry and friends under the instruction of a new Defence Against the Dark Arts teacher. MPC has completed various types of VFX for a number of key sequences. These include fire effects for fireworks, the marble staircase and more fire and the breathtaking climactic atrium battle featuring the Fire serpent and water prison. The team once again carried out Voldemort’s digital nose job and extensive set extensions.

‘In Harry Potter and the Order of the Phoenix, Harry returns for his fifth year of study at Hogwarts and discovers that much of the wizarding community has been denied the truth about the teenager’s recent encounter with the evil Lord Voldemort. Fearing that Hogwarts’ venerable Headmaster Albus Dumbledore, is lying about Voldemort’s return in order to undermine his power and take his job, the Minister for Magic, Cornelius Fudge, appoints a new Defence Against the Dark Arts teacher to keep watch over Dumbledore and the Hogwarts students. But Professor Dolores Umbridge’s Ministry-approved course of defensive magic leaves the young wizards woefully unprepared to defend themselves against the dark forces threatening them and the entire wizarding community, so at the prompting of his friends Hermione and Ron, Harry takes matters into his own hands.

Meeting secretly with a small group of students who name themselves ‘Dumbledore’s Army’, Harry teaches them how to defend themselves against the Dark Arts preparing the courageous young wizards for the extraordinarily battle that lies ahead…’

The majority of MPC’s work utilized their Maya and Shake pipeline. The fireworks seen tormenting Dolores Umbridge were enhanced using a proprietary shader which replicates real firework colour temperatures and uses each particle as an individual light source. Other elements of MPC’s work saw the team re-visit the nose replacement compositing pipeline developed for Harry Potter and the Goblet of Fire. Similarly, the wand duel effect from the previous movie was further developed for the atrium based battle between Harry and his nemesis, Voldemort.

Bespoke particle systems were exploited for the ‘shockwave’ and ‘sand tornado’ sequences with the PAPI rigid body dynamics system allowing fast and accurate simulations of shattering glass seen in the explosion shots. The Atrium battle sequence was one of the biggest challenges and required a wide range of effects work. Huge scale set extensions complete the atrium environment, and hydro simulations used Flowline to create realistic fluid effects for the fantastical fire serpent and water prison effects. 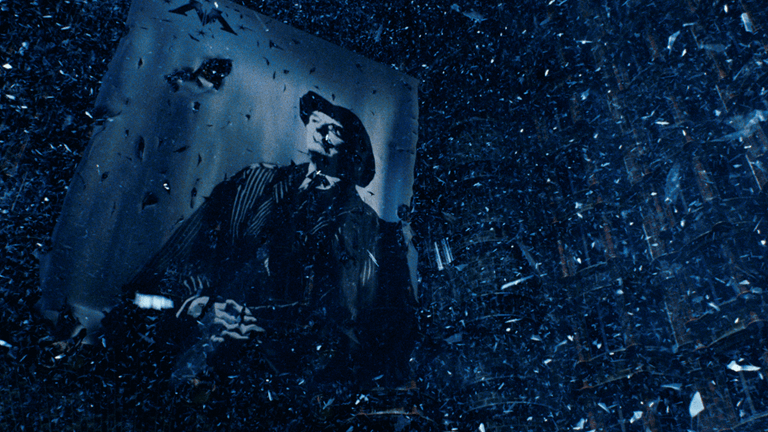 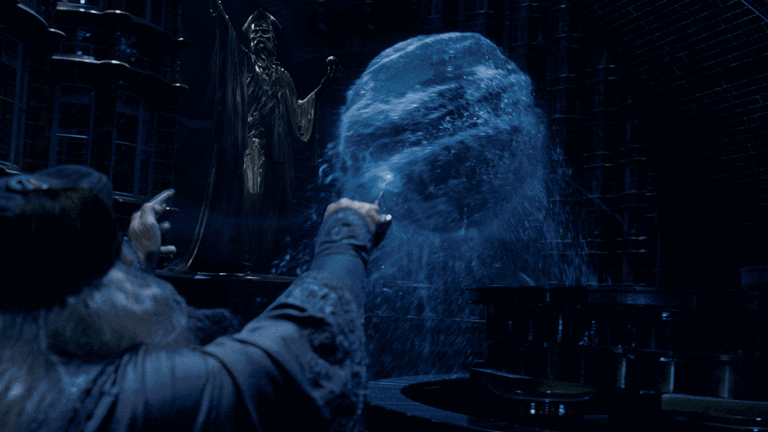 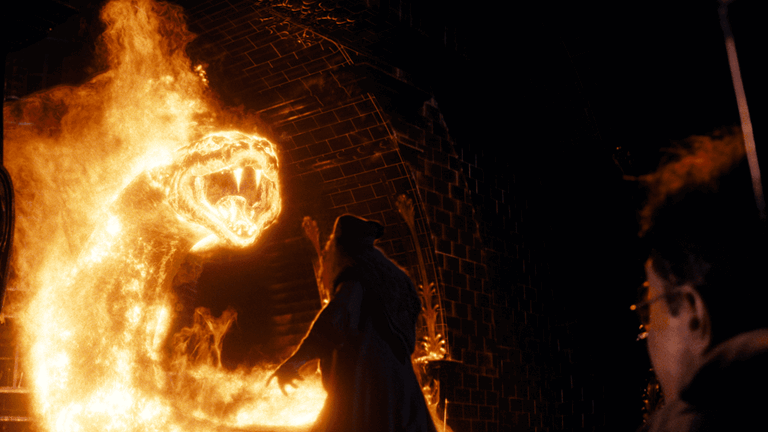 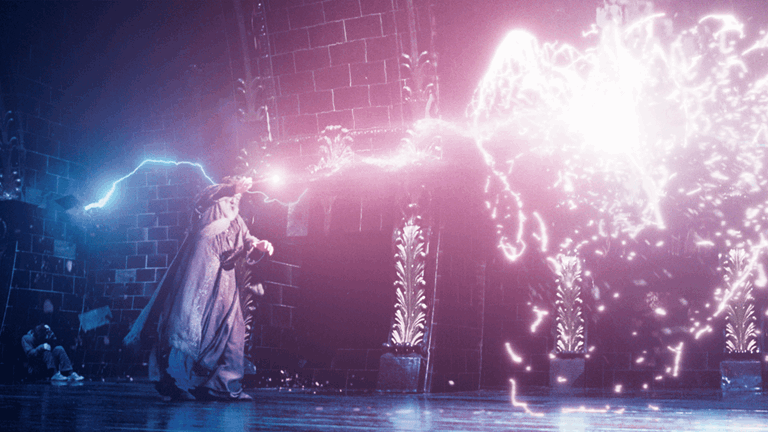 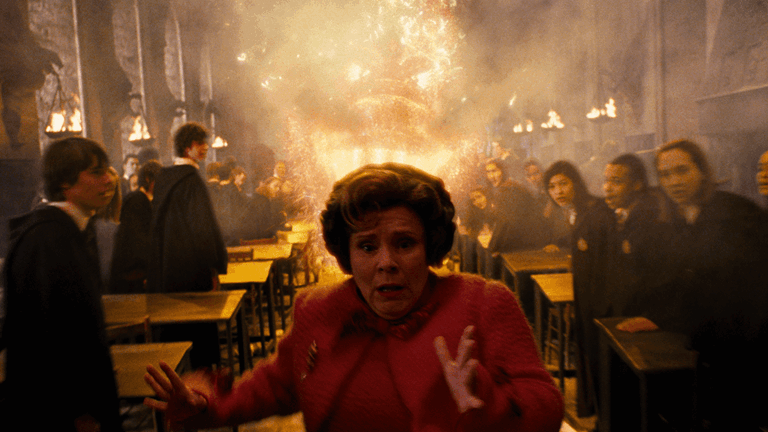