Harry Potter and the Goblet of Fire

"The impact you’ve had on the movie is colossal. Voldemort’s transformation alone dserves my deepest thanks – he’s wonderfully horrible… But then, the dual, the maze, nagini – on and on and all quite brilliant. Thank you so much for all your hard work but above everything your huge talent"
Mike Newell, Director.

MPC completed 216 shots for the next installment of JK Rowling’s Harry Potter series: ‘The Goblet of Fire’. Visual Effects were created for some of the film’s key sequences: the maze, part of the Tri-wizard tournament; and the graveyard, where Harry meets his nemesis Voldemort: and the opening title sequence for the film where a 21 ft python traveling through a graveyard gives the audience a hint of the dark mood of the film. Directed by Mike Newell, (Four Weddings and a Funeral), the feature is produced and distributed by Warner Bros Pictures.

In "Harry Potter And The Goblet Of Fire" Harry (Daniel Radcliffe) is mysteriously selected to compete in the prestigious Tri-wizard Tournament, a thrilling international competition that pits him against older and more experienced students from Hogwarts and two rival European wizarding schools. Meanwhile, supporters of the evil Lord Voldemort (Ralph Fiennes), send a shockwave of fear throughout the wizard community when their Dark Mark scorches the sky at the Quidditch World Cup, signaling Voldemort's return to power. For Harry, this is not the only harrowing news causing him anxiety -- he still has yet to find a date for Hogwarts' Yule Ball dance.

MPC meticulously replaced actor Ralph Fiennes-Voldemort’s nose in over 80 shots in this sequence. The cutting edge technique involved creating a fully CG prosthetic nose which was tracked to the actor’s face using MPC’s proprietary software. MPC also undertook the transformation where Voldemort forms from a dripping foetal sack in a firey cauldron. For this key climactic shot of the film, the transformation was animated and then multiple layers of CG elements were created to augment the animation. These include smoke, slime, cloth, skin, fire and cauldron particle effects

MPC also created the heavily effects-based duel between Harry and Voldemort during which, the faces of Voldemort’s victims appear in the graveyard as smoky apparitions. To achieve these shots, MPC developed highly controllable bespoke software to simulate the smoke which was then integrated with practical green-screen elements.

The brief for the wand duel itself was to create a high energy sequence with a nuclear core creating molten lava-like drips. This was achieved firstly by blocking the action of the sequence and then using the animation to drive the action of multiple effects elements such as sparks, drips, heat haze, lens and the hot nuclear core.

The CG maze was constructed to match set-pieces created for live action practical shots. Exploiting the proprietary software created for the Whomping Willow sequences seen the Chamber of Secrets and the Prisoner of Azkaban, MPC brought to life the creepy maze that plays host to the Triwizard Tournament. The principal requirement of the hedge and root system was that it could interact with the live action photography. Hedges and roots grab at the children running through the maze and try to squash them between the two sides. The root animation rigs were designed to facilitate animation where roots burst out of the ground and curl around the character’s limbs. The menacing maze hedges were rigged and animated in the 3D package Maya and then brought to life with MPC’s proprietary software adding the realism of dynamic movement. Supplementary effects including mist, debris and leaves were also added to the shots enhancing the chaos of the turbulent maze.

MPC’s character animation team created the photo real Nagini. She is first seen slithering through the Graveyard and introduces part of the setting for the film. She is also seen later during a dream sequence. Nagini was created in Maya and composited with matte painting and other CG elements using Shake.

The Harry Potter films are characterised by incidental effects which add atmosphere to Hogwarts School of Witchcraft and Wizardry and help to add to the magic and mystery of the establishment. For ‘The Goblet of Fire’ MPC created the Licquorice Snaps - sweets which come to life, fly around and snap their teeth shut on the unsuspecting Harry. 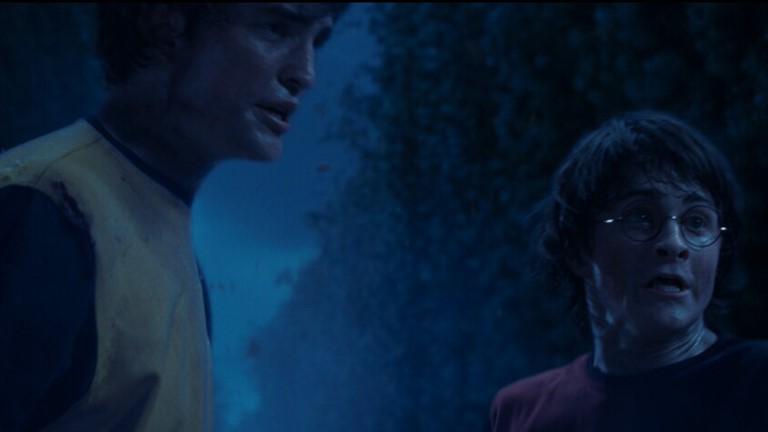 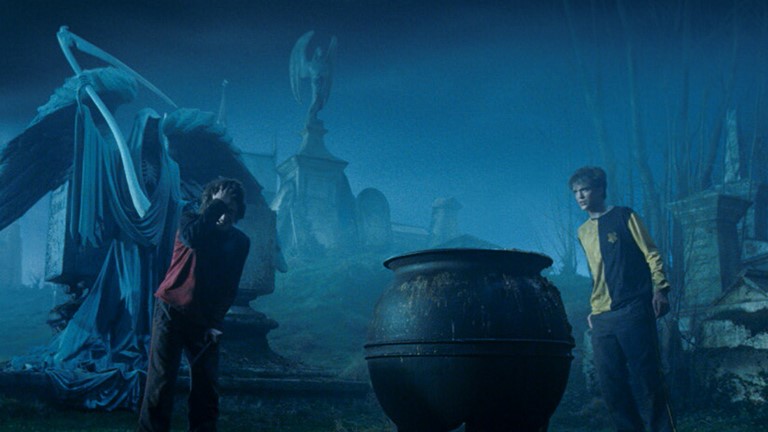 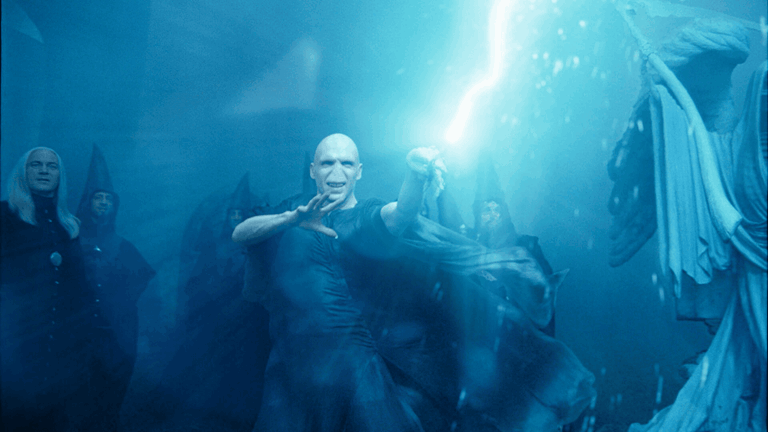 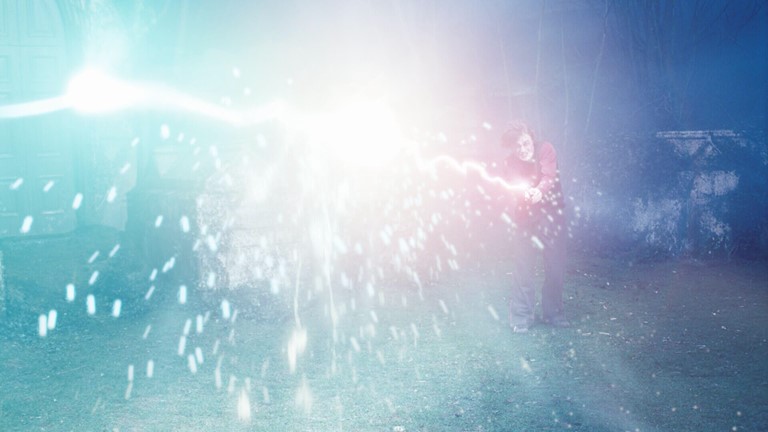 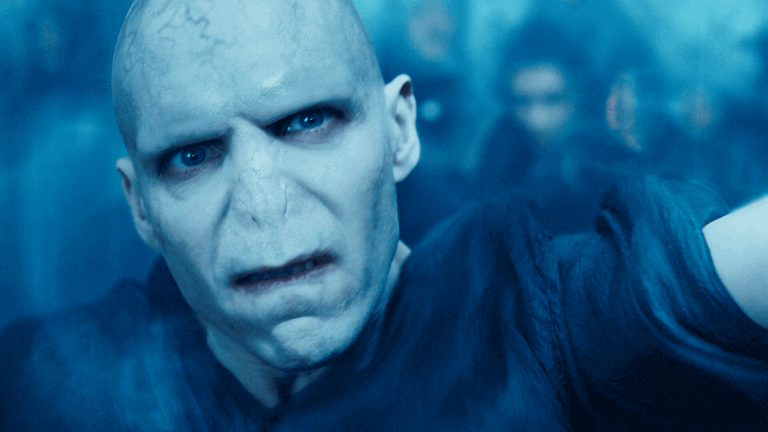