The Moving Picture Company (MPC) was the lead VFX studio bringing the iconic title creature to life in Warner Bros Pictures’ and Legendary Pictures’ Godzilla, which opened worldwide May 16, 2014. The team was led by Vancouver based VFX Supervisor Guillaume Rocheron (Academy Award® winner for Life of Pi) and VFX Producer Philip Greenlow.

With his background in visual effects and understanding on how best to use them to give the audience a unique cinematic experience, Gareth Edwards, the film’s director, presented MPC with an opportunity to push the envelope in designing and executing shots for an epic action adventure while focusing all the tools and technology towards realizing Edwards’ strong artistic vision.

Translating Godzilla from concept artwork to a photo-real living creature took MPC's artists seven months, working up each part of his body—from the underlying bones, fat and muscle structure to the thickness and texture of his scales. With the close-up nature of the camera work and the sheer scale of the asset, a tremendous amount of detail had to be painted and sculpted to ensure Godzilla came vibrantly to life onscreen.

With respect for the Toho Co. Ltd.’s original “man in a suit” version, Godzilla was animated as a fluid living and breathing creature with the addition of humanistic elements to capture his attitude and personality.   MPC’s artists used a mixture of body language and carefully designed facial expressions, which allowed them to translate emotions and expressions on screen, without breaking the believability of the creature.  MPC’s animation team utilized a variety of references, including the movement of bears and reptiles, as a basis for the keyframe animation that gave Godzilla movement.

For the climatic 3rd act of the film, the team created a digital version of downtown San Francisco, giving the filmmakers complete control over the large scale virtual cinematography, in order to fully realize Edwards’s striking visual story telling.

The various destruction effects for the complex creature battle sequence were used as an element to remind the viewer of the scale of the monsters in addition to showing a spectacle.    A tremendous amount of detail had to be simulated to convey the 350ft height of Godzilla, involving some extremely high-resolution simulations of buildings collapsing and swirling interactive dust.

MPC’s in-house destruction simulation tool Kali was upgraded and given a number of significant incremental improvements to make photo-real destruction. The MPC software team added new tools to Kali for tetmesh creation and post-processing as well as giving it performance improvements, to allow faster simulation and rendering. 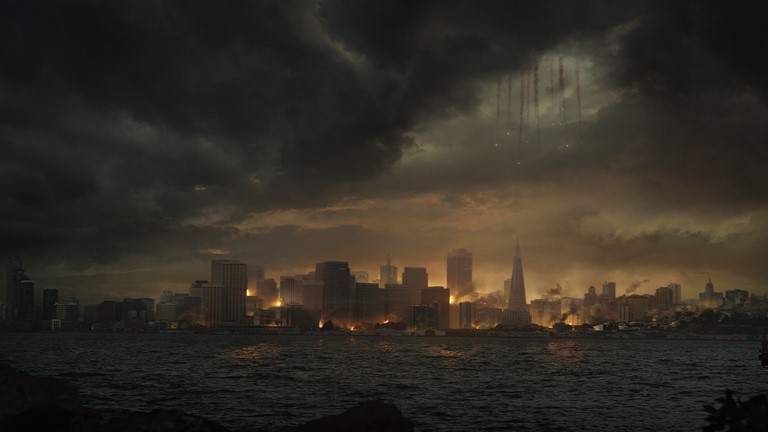 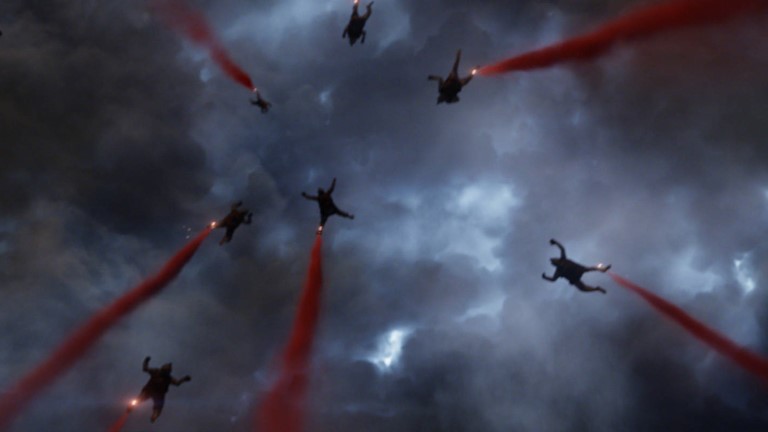 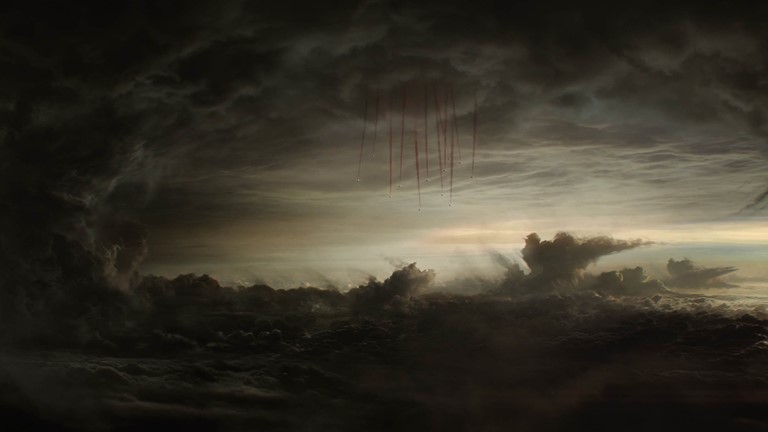