After the events of Fast Five, professional criminal Dominic Toretto (Vin Diesel) and his crew are wealthy, but their criminal records prevent them from returning to their home country. Following his attempts to apprehend them, Diplomatic Security Service (DSS) agent Luke Hobbs (Dwayne Johnson) offers the crew a deal; he will give them all full pardons for their crimes if they help him take down a lethally skilled mercenary organisation led by a criminal mastermind and his ruthless second-in-command, Dominic's thought-dead lover Letty Ortiz (Michelle Rodriguez). 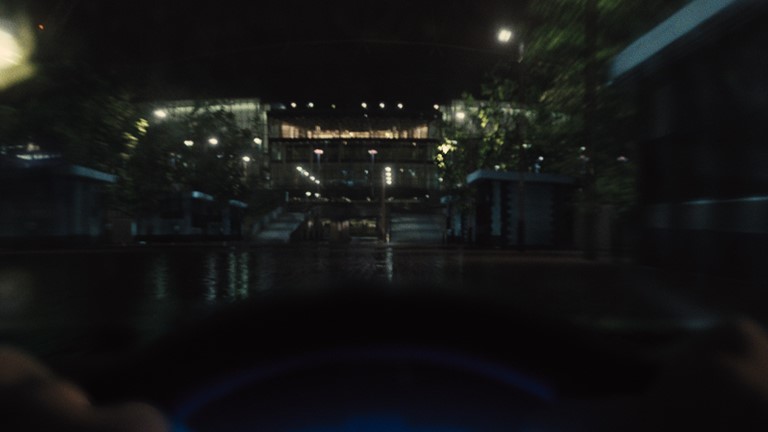