MPC’s team led by Charley Henley completed over 70 shots for the film including set extensions and CG environments, as well as covering on set supervision for all the visual effects shots on location around London and at Ealing Studios. Working closely with Production Designer John Beard MPC crafted the cityscapes to recreate the dim industrial city, referencing period pictures sourced by the production team. CG buildings and streets were created and digital matte paintings were used to extend sets. For Dorian Gray’s house, a CG roof had to be added to accommodate the attic so essential to the story. 3D dirt textures (including CG bird’s poo…) were used to make the house look run down and moody. MPC also worked on the tube station shot, which required digital extensions to platform and tunnels and interactive lighting for a CG train.

The biggest challenge was to transform the decaying picture and bring it to life. An original portrait was painted by Paul Benny, who worked closely with MPC’s concept artists to develop the look and texture which would work well as the portrait evolved.

CG maggots were blended with pictures of the painting and a 3D oil painting texture. For the final state of decay the director wanted the painting to come alive. To achieve this a multi camera set-up was used to capture Ben Barnes's performance and practical make-up textures to help create the painting coming alive.

3D scanners where used to collect digital data of the exact dimensions of the sets as well as Ben Barnes himself with prosthetic make-up of his final state. This enabled quick and accurate modelling in the computer environment. The live action was enhanced, adding cg holes and eaten flesh. For the scene when Dorian stretches through the canvas transitioning from 2d picture to 3d image, the main challenge was balancing the lighting from the picture with that of the room, whilst retaining the picture’s original colours and textures and blending this with the live action room. MPC also carried out green screen replacement of the picture. 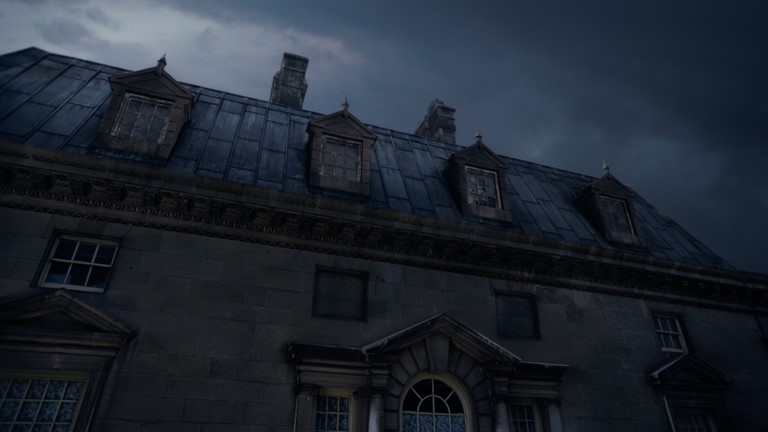 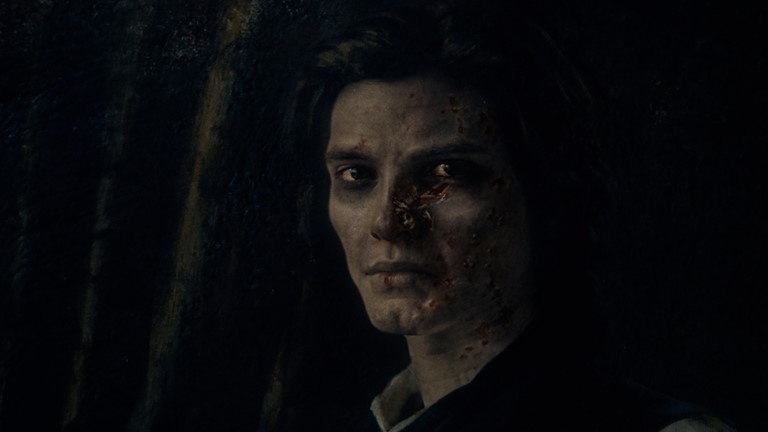 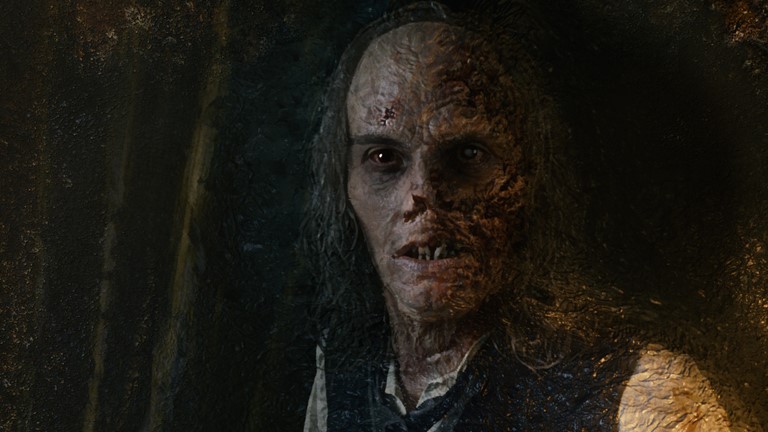 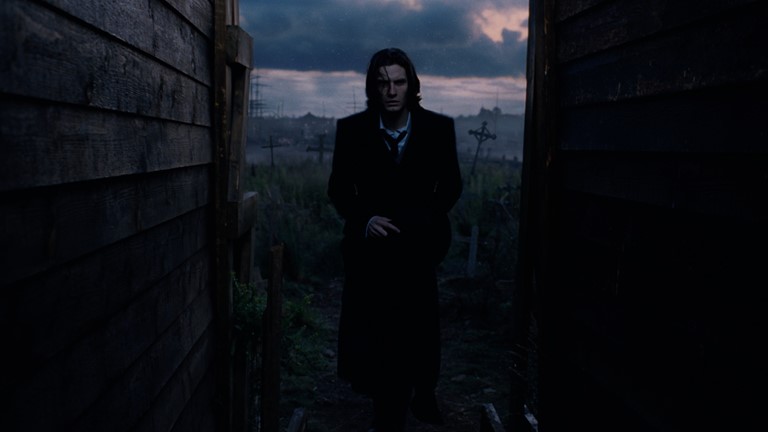 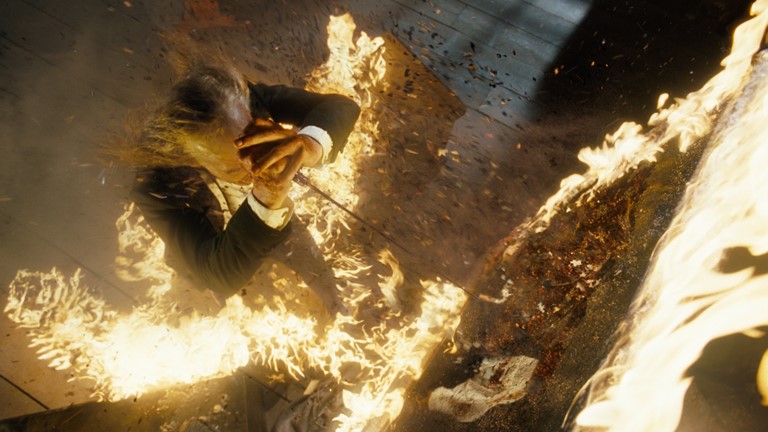