MPC’s work entailed traditional stop-motion enhancements, including rig and rod removals (taking out the puppet rods and motion-control rigs that managed the complex camera moves around the miniature sets) and multi-element composites using fog and smoke. The team created some complex 3D elements such as the bride’s fluttering veil, where it was critical that the motion exactly matched that of the stop-motion puppets

MPC set up a satellite office onset at 3 Mills Studios to facilitate instant feedback and hands-on supervision from the directors and DP. This facility enabled the team to deliver final shots while the first unit was still shooting.

It follows the story of Victor (Johnny Depp), a young man who accidentally pledges wedding vows to a mysterious Corpse Bride (Helena Bonham-Carter) while his betrothed, Victoria (Emily Watson), waits bereft in the land of the living. Though life in the Land of the Dead proves to be a lot more colourful than his strict Victorian surroundings above ground, Victor learns that there is nothing in this world, or the next, that can keep him away from his one true love. It’s a tale of optimism, romance and a very lively afterlife.

The DI for the movie was carried out by Max Horton in MPC’s DI lab, who worked alongside DP Pete Kozachik. Said Horton, “The film has two main locations, 'the land of the living' and 'the land of the dead.’ It is rare that you are given the chance, when grading a movie, to create contrasting 'looks' working against one another, so this made the project particularly interesting.” 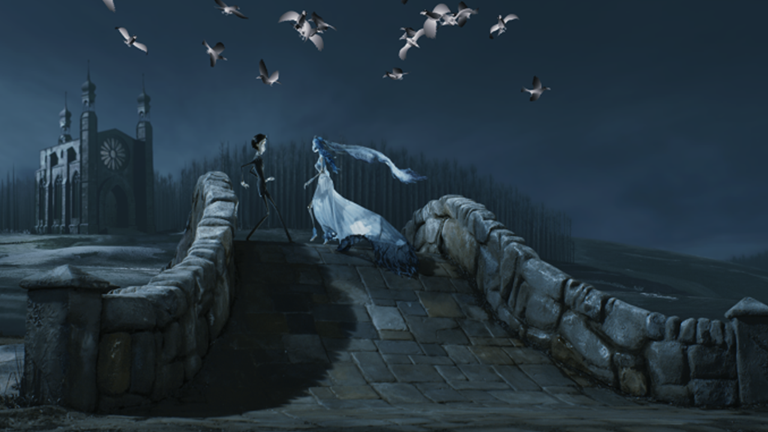