Clash of the Titans

Louis Leterrier directed ‘Clash of the Titans,’ a remake of the 80’s classic featuring the war between man and the gods produced by Warner Bros. MPC completed 214 VFX shots for the film including extensive creature work for the Kraken, Pegasus and Harpies, city scapes, digi-doubles, crowds and fx.

The team led by VFX Supervisor Gary Brozenich was involved from the outset working closely with the production team and director to design the city of Argos. Once the layout and look of the city was signed off, MPC’s 3D team worked on Maya to create the CG city and used matte-painting to complete the environment.

For the final sequence, MPC created the Kraken and a CG ocean. To achieve a fully realistic fluid animation over 20 passes of water were used, combining volumetric rendering for water particles and mesh rendering for the water surface.

All fluids were done using Flowline and rendered through RenderMan. MPC also created the FX for the ‘rockifying’ Kraken. To achieve the shattering effect, MPC used proprietary software PAPI.

To create Pegasus, MPC’s R&D team developed an extension to proprietary tool Furtility, to groom a blend of feathers and fur. For the flying shots, a fully CG Pegasus and digi-doubles were created and CG wings were added to the live action plates. Other creature work MPC worked on includes the fully CG Harpies and Zeus’ eagle transformation.

MPC completed work on crowd simulations for the armies and the city, Calibos transformation, smoke and fire effects and underwater sequences. 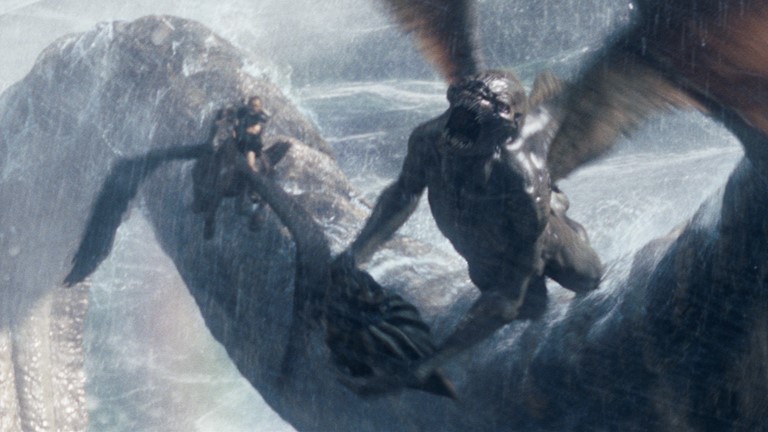 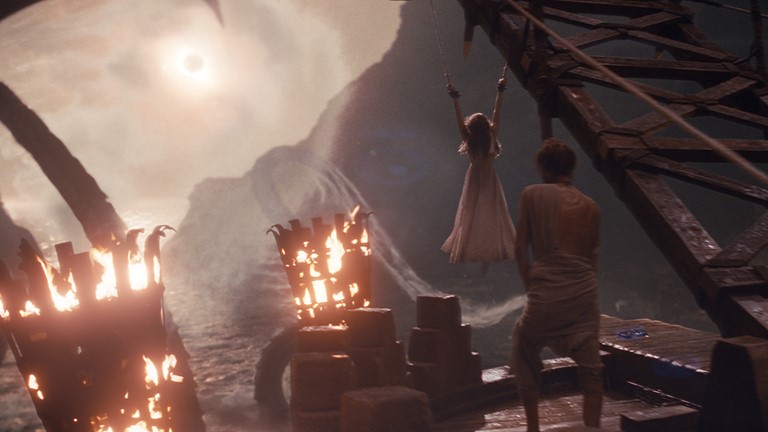 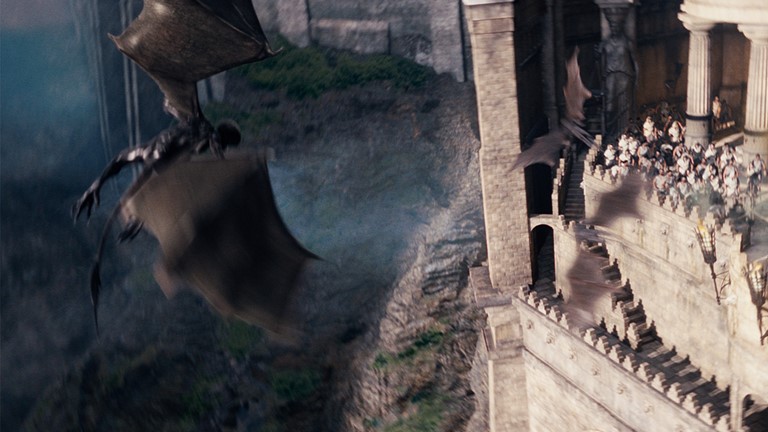 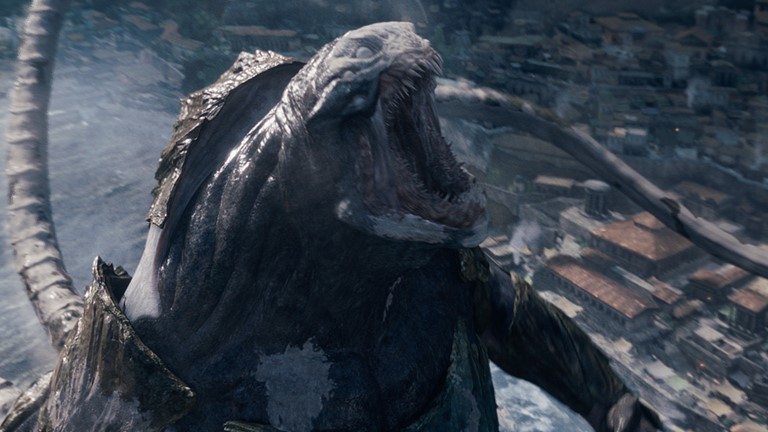 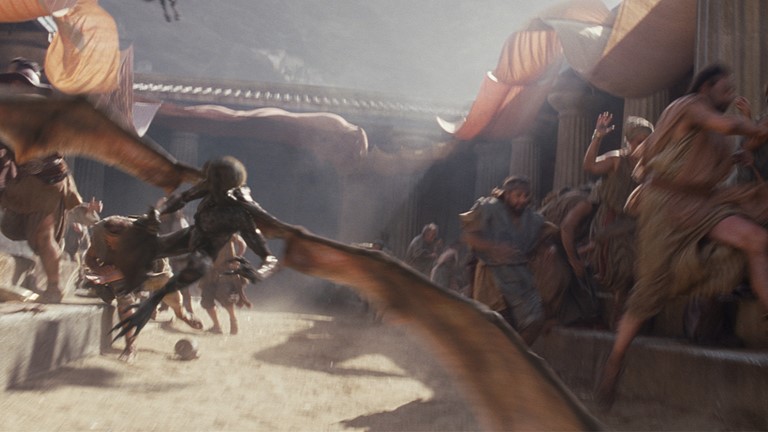