Ron Howard has completed Angels and Demons, the second outing of the Dan Brown franchise featuring Robert Langdon (Tom Hanks) and produced by Sony Pictures Entertainment. MPC is reunited with VFX Supervisor Angus Bickerton to help create some of the integral visual effects for this action thriller set in Rome. MPC completed 170 shots for the film ranging from full CG environments and effects sequences to complicated composites. The work involved a wide range of VFX techniques including the creation of a CG ring, set extensions for key Roman sites and the design and conception of the Antimatter and its journey through CERN’s Large Hadron Collider. The team also produced the title sequence and handled the 2K dailies for the production.

Liaising closely with Angus, MPC VFX supervisor Richard Stammers oversaw the London team with the help of Kevin Hahn as CG supervisor and Richard Baker as 2D supervisor. Rounding out the core MPC team were Fiona Foster as VFX producer and Joe Carhart as production coordinator. Richard Stammers later joined by Kevin Hahn and James Kelly attending the shoot in Rome, with Richard, Kevin and Jigesh Gajjar traveling to the Los Angeles shoot between May and September 2008.

Chronologically, MPC’s work opens the very beginning of the movie as we created the opening titles for the feature in eight different languages. Lens flares and hints light effects mirroring the design of the Antimatter were added to the Columbia Logo and a series of transitions through the titles into the opening shot of the film were all timed to Hans Zimmer’s dramatic score. The titles fade back to the opening shot of a fully CG papal ring built by MPC’s Asset department composited with a macro style depth of field into a CG background created from tiled live action plates.

One of MPC’s larger focuses was the ‘Birth of Antimatter’ sequence set in the CERN facility in Switzerland. The 40 second shot describes the creation and storage of antimatter by travelling through the inner workings of CERN’s Large Hadron Collider and Atlas Detector. The true nature of CERN’s particle collisions was adapted to suit the story and provide a visually thrilling moment for audiences. An extensive pre-vis was created as a guide for the onset crew who filmed the first part of the shot in a green-screen backed Control Room set and the last part of the shot in the antimatter collection lab. The middle section of the sequence was entirely a CG creation.

The interior of the facility including the outer parts of the Atlas and CERN tunnel were re-created by the Environments team using camera projection techniques, using photographs taken by Stammers and Bickerton at the CERN Labs in Geneva, as well as RED camera footage shot by Bickerton at CERN on an earlier recce.

To re-create the X-Ray look of the interior of the Atlas detector, MPC was provided with a complex CAD model from CERN which the Asset Dept remodelled, and Kevin Hahn adapted this geometry to develop the X-Ray look in Renderman. Sections of internal pipes for which MPC had no access to they used reference photos sourced from the internet and the live action set to construct CG sections to join the multiple environments. Particle collisions and antimatter FX were provided FX animators Mathieu Chardonnet and Xavier Lestourneaud and all layers were composited by Scott Taylor.

The Environments team lead by Vlad Holst was also responsible for the majority of the rest of MPC’s work creating CG environments and set extensions to Rome and The Vatican City locations that were either impractical or forbidden to shoot in. These included The Sistine Chapel, the Passetto, Castel Sant’Angelo and Piazza Navona, partials sets of which were built in Los Angeles. In some cases, actors were shot against a green backdrop only, leaving MPC to seamlessly recreate the Rome environment around them.

The Piazza Navona and Passetto sequences both required digitally extending partially built set environments. An 80 foot long reproduction of half of Piazza Navona was built on a parking lot in Los Angeles, with the opposite half of the set made up of green backdrops. The missing half of the Piazza was re-created using camera projection of Rome photographs on geometry created using LIDAR scanned data of the real Piazza Navona in Rome.

For Langdon and Grey’s final chase at the Passetto - an ancient 40 foot high walkway linking the battlements of the Vatican to Castel Sant' Angelo – MPC again extended a green screen stage with environment projections based on Rome reference photography shot day for night which had been graded and combined prior to projection to allow for greater latitude in establishing the look of the environment. 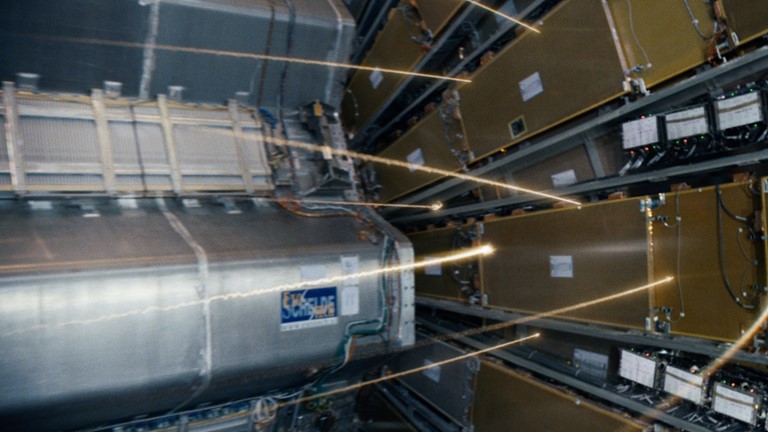 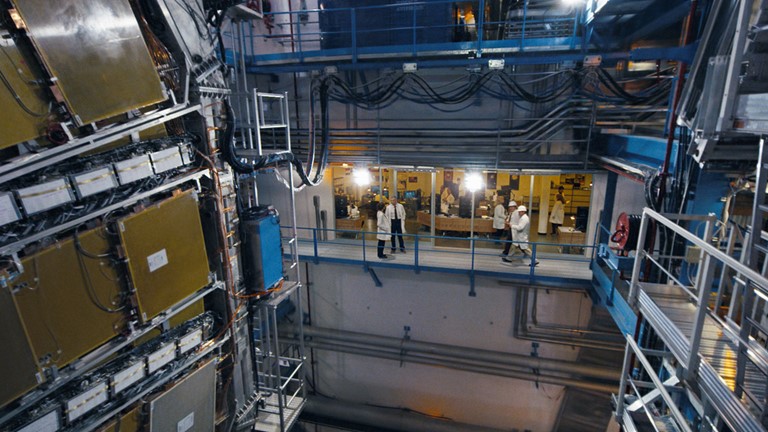 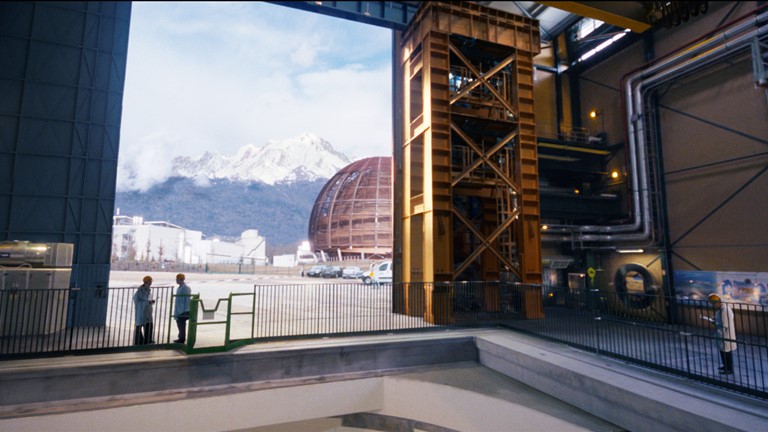 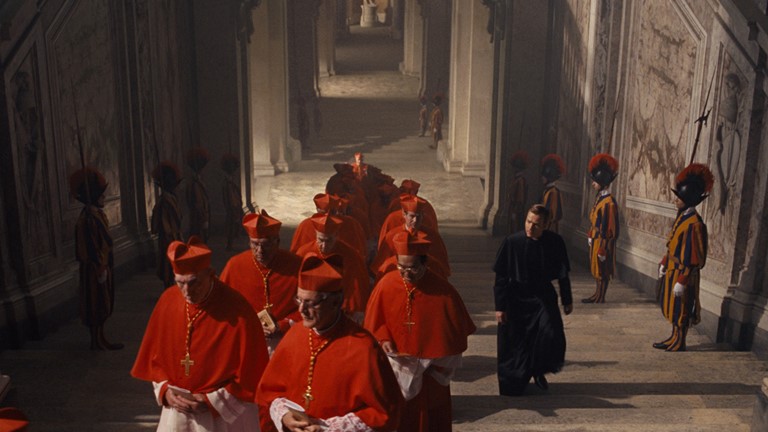 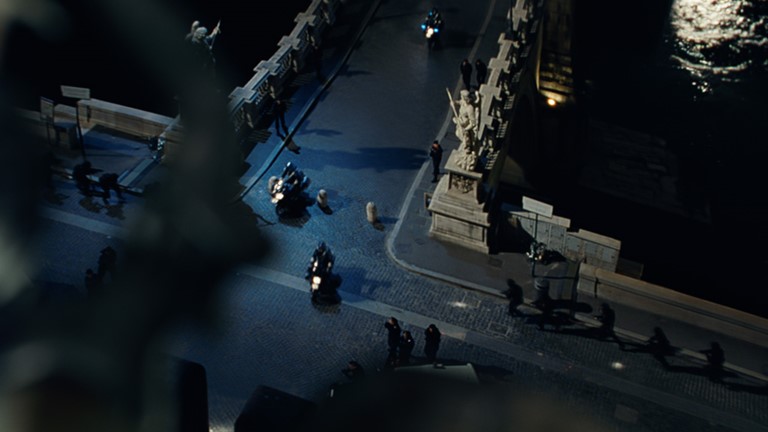