The nominations for the 89th Academy Awards have been announced and MPC is honored to have received a nomination for “Best Visual Effects” for their work on The Jungle Book.

As lead VFX studio, MPC artists built a complex photo-real world creating The Jungle Book’s stunning CG environments and bringing the film’s iconic animal characters to life. Best friend Baloo the bear, Mowgli’s wolf family, Bagheera the panther, Kaa the python, and the villainous tiger Shere Khan would be built bone, skin, hair and whisker.  54 species of animals and 224 unique animals were created and new computer programs were made to better simulate muscles, skin and fur. The newest filmmaking technologies were used to create a seamless experience for audiences, without a hint the film was shot entirely in Los Angeles on sound stages. 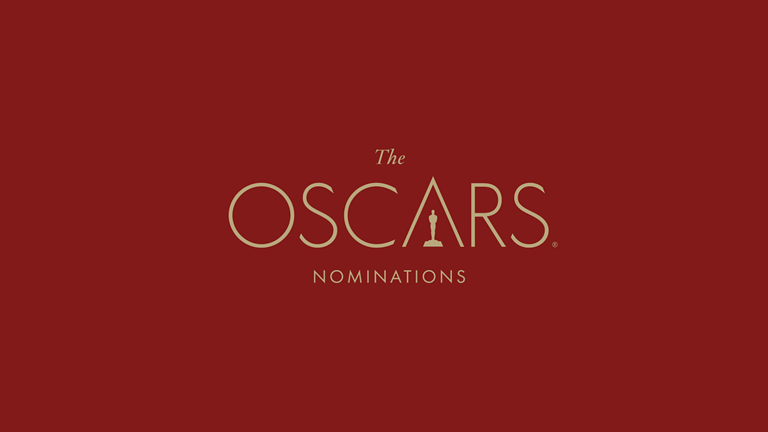