The Jungle Book won the award for Outstanding Visual Effects in a Feature Film at the 11th annual Hollywood Professional Association Awards for postproduction on Thursday night at the Skirball Cultural Center in Los Angeles.

The team of more than 800 computer graphics artists worked for over a year animating over 54 species of animal, crafting full CG environments, and simulating earth, fire and water for Jon Favreau's Disney remake. 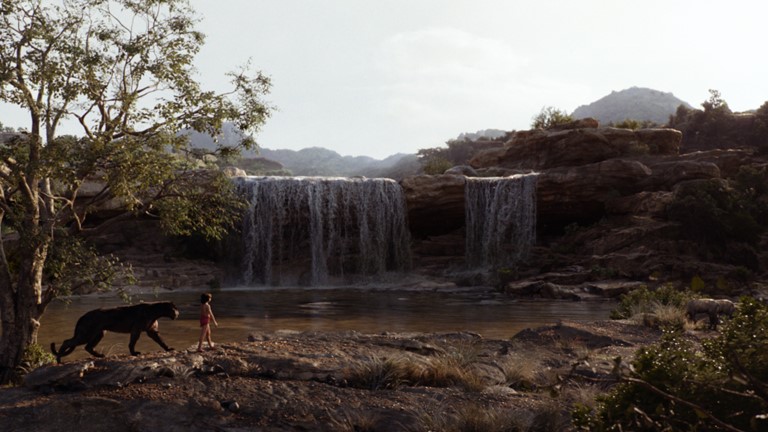