We took home five awards across both Advertising and Film VFX categories at the VES Awards 2017. Winning for stunning creature and environment work in Jon Favreau and Disney’s ‘The Jungle Book’ and Dougal Wilson and Adam and Eve’s John Lewis ‘Buster the Boxer’ ad.

Outstanding Effects Simulations in a Photo-real Feature category for the naturalistic effects of the movie.

The team led by Adam Valdez built a complex photo-real world and stunning virtual CG environments and brought to life the 54 species and 224 unique animals for the project’s iconic cast of animal characters, Best friend Baloo the bear, Mowgli’s wolf family, Bagheera the panther, Kaa the python, and the villainous tiger Shere Khan were all built bone, skin, hair and whisker with new computer programs to develop better simulate muscles, skin and fur. The newest filmmaking technologies allowed for the film to be shot entirely in Los Angeles on sound stages. Finishing, colour and deliverables were completed by artists at Technicolor.

This year, VFX work for The Jungle Book has also won an Annie award, HPA award and Critic’s Choice award, and has been nominated for both an Academy award and BAFTA.

Outstanding Visual Effects in a Commercial

Outstanding Compositing in a Photoreal Commercial

Outstanding Animated Performance in a Commercial

The project further strengthened MPC Advertising’s creature portfolio and demonstrated the team’s dedication to craft and innovation in this genre. The team led by Diarmid Harrison-Murray, built a vast library of images and footage before honing a cast of enchanting – and completely believable – suburban animals. The challenge was to create playful interaction between the cast of animals based on what real animals do. Emotively nuanced facial expressions, which crucially do not stray into the realms of human characteristics, deliver the ‘pull-at-the-heartstrings’ warmth often associated with the John Lewis Christmas spot. It also presented the opportunity to develop an award winning social immersive media/VR installation for John Lewis, where MPC also worked closely with Technicolor’s R&I and animation teams.

Mark Benson, CEO commented – it’s fantastic to see our talent, craft and innovation rewarded in this way across our entire business.  Taking the awards for the two most significant achievements - Outstanding Visual Effects in a Photoreal Feature for The Jungle Book, and Outstanding Visual Effects in a Commercial for John Lewis “Buster the Boxer”- is a great tribute to the enormous skill, determination, tenacity and commitment of all our teams across MPC. We are very proud.” 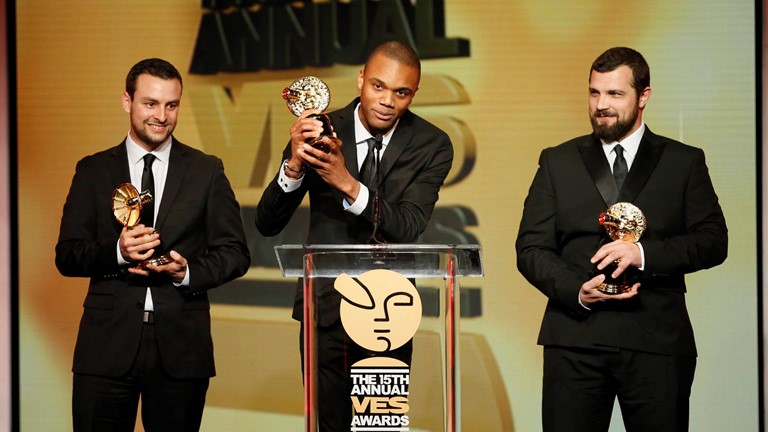 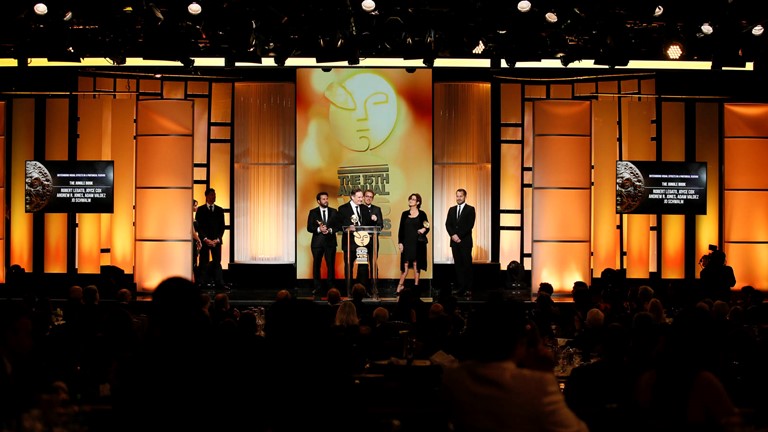 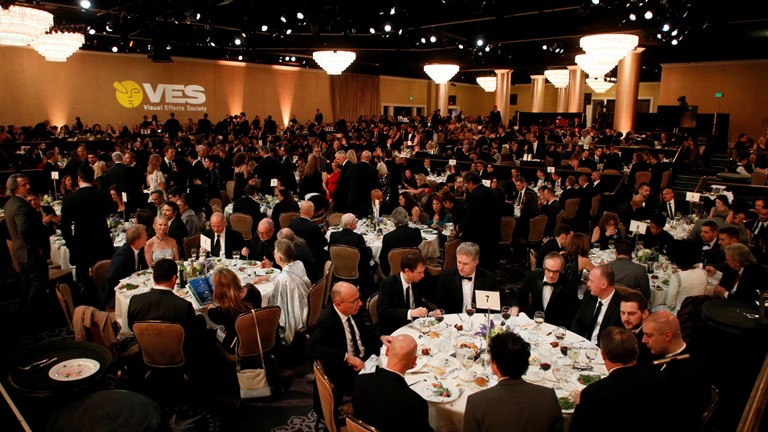 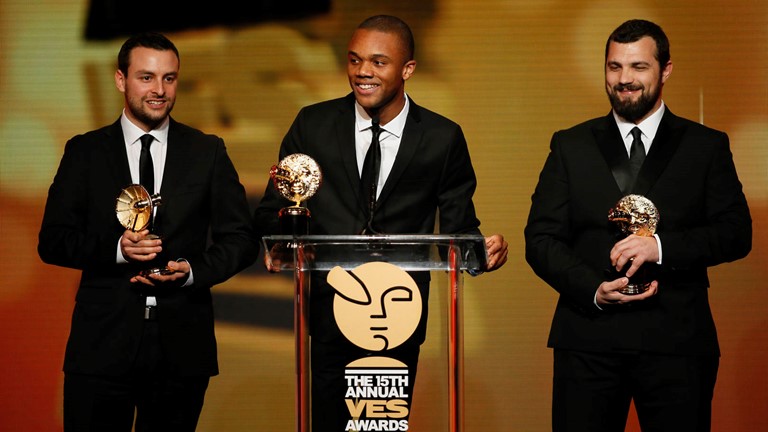