MPC kick off 2017 with BAFTA and VES nominations

A triumphant start to 2017: BAFTA and VES nominations roll in for feature films and advertising

As lead VFX studio, MPC created The Jungle Book’s stunning CG environments and brought the film’s most iconic characters to life. Best friend Baloo the bear, Mowgli’s wolf family, Bagheera the panther, Kaa the python, and the villainous tiger Shere Khan would be built bone, skin, hair and whisker.  54 species of animals and 224 unique animals were created and new computer programs were made to better simulate muscles, skin and fur. The newest filmmaking technologies were used to create a seamless experience for audiences, without a hint the film was shot entirely in Los Angeles on sound stages.

The Jungle Book also won the HPA Award and Critic’s Choice Award for best Visual Effects and has been nominated for an Annie Award.

The annual VES Awards recognise outstanding VFX artistry and innovation worldwide in film, animation, TV, commercial and games – as well as the supervisors, producers and artists to bring the work to life. Following last night’s hotly anticipated announcement, we’ve been shortlisted for a grand total of four nominations in the following categories: VFX, Animation, Compositing and Simulation.

Awarding people at ‘the pinnacle of creative excellence’, the 2017 shortlist is testament to the outstanding artistry, storytelling and craft of our VFX artists, who produced the most viral ad of 2016.

A special mention also goes to ‘Elemental’, a student project nominated for an award. Its VFX Supervisor, a trainee at Filmakadamie, is currently working as a compositer here at MPC. A rising star to watch!

Huge congratulations to the nominees – here’s to a winning year.

Check out who we’re up against @VFXSociety 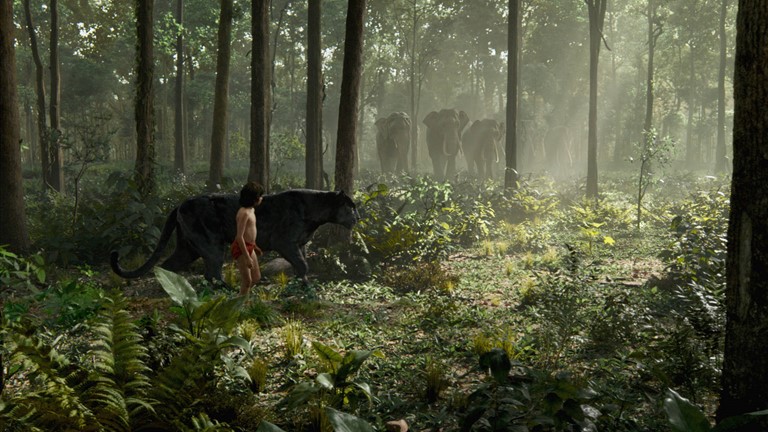