Xbox One, Ryse: Son of Rome

MPC LA and Smuggler Ryse to the occasion for Xbox

To launch Roman-era set videogame Ryse: Son of Rome, Microsoft, twofifteen McCann and Smuggler teamed with MPC LA for a refreshingly unconventional new campaign. Not content with using a typical videogame cinematic for the project, the new campaign reimagines the sword and sandal CGI opus in glorious live-action. Enormous in scope, the campaign ranges from a visual effects-driven :60 commercial to four short films centering around the story of Marius, the game’s central character

The collaborative effort between MPC and Smuggler director Brian Beletic focused heavily on maintaining the game’s vision of colossal scale and intense combat, utilizing several unique environments that were created from a live-action studio and location shoot in Sofia, Bulgaria.  Scenes were then enhanced through adding large-scale CG architecture, digital matte paintings, and massive agents that blended seamlessly with second unit plates of warring barbarians and Roman guards.

“Brian’s vision was to create a film trailer for the game using a series of increasingly epic shots,” explains MPC LA Creative Director Paul O’Shea. “Our challenge was to dress the locations with believable battle atmosphere and make set extensions for the coliseum and palace that felt real but matched the unbelievable scale of the game assets.”

“We worked directly with the stunt coordinators to design background action for some of the bigger shots,” adds Knowles. “We’d present layouts for fight choreography based on each scene's distinct creative brief.  After that he’d trust us to cover the plates once the main unit wrapped.”

Delivering over fifteen minutes of unique content required the MPC LA team to adopt a flexible approach to creating CG. “We built our CG environments to be modular so we could allow creative flexibility to art direct certain scenes without needing to start from scratch,” explains MPC CG Supervisor Ross Denner. “We generated a pipeline that allowed us to work in and between multiple platforms - this meant a lot of prep work and a heavily enforced process of defining standards.”

The creative requirements for the campaign welcomed several types of challenges for CG, including photorealistic 3D environments, set extensions, interactive smoke, fire, crowd duplication, fluid simulations, and building demolition. MPC supported this by employing Maya and Massive to render in Vray and Houdini to render in Mantra.

Ensuring that the Ryse campaign maintained a high level of quality required MPC LA to make use of its global resources. The team at MPC Bangalore was an essential resource for plate preparation and tracking, taking on upwards of fifty VFX shots on very tight deadlines.  MPC NY put a team together to execute work on the ‘Funeral’ short film and MPC London contributed resources for matte painting. Color grading was handled out of MPC LA as a joint effort between Mark Gethin and Ricky Gausis.

The four-month shoot and post-production effort sustained its characteristically strong output with expert leadership within and outside of MPC.  “Brian has a very collaborative approach,” says O’Shea, “it breeds excitement and helps get the best out of the whole team.” 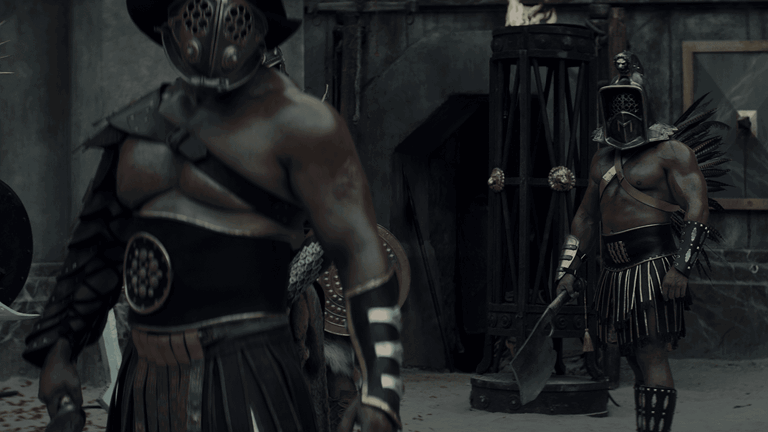 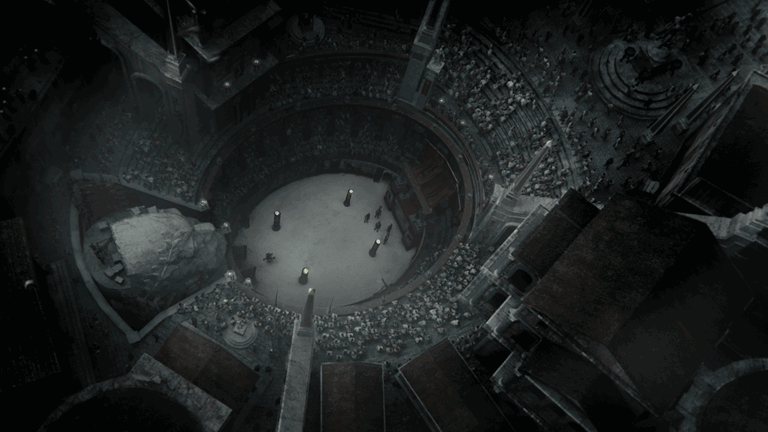 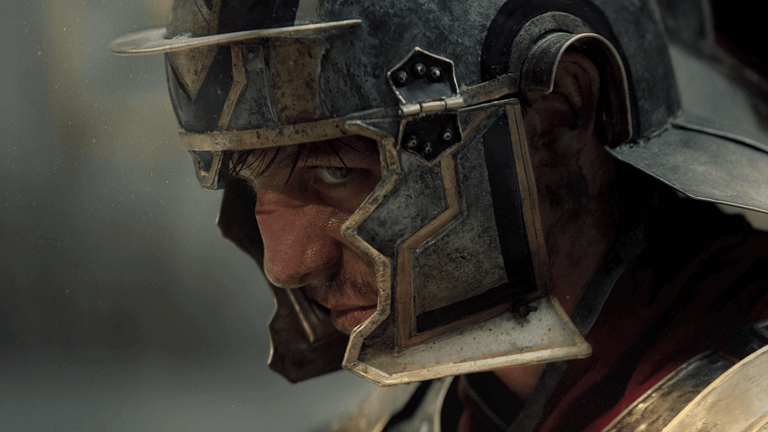 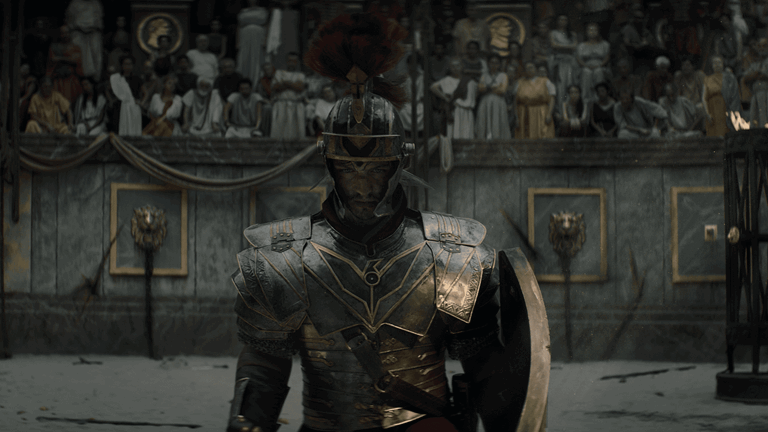 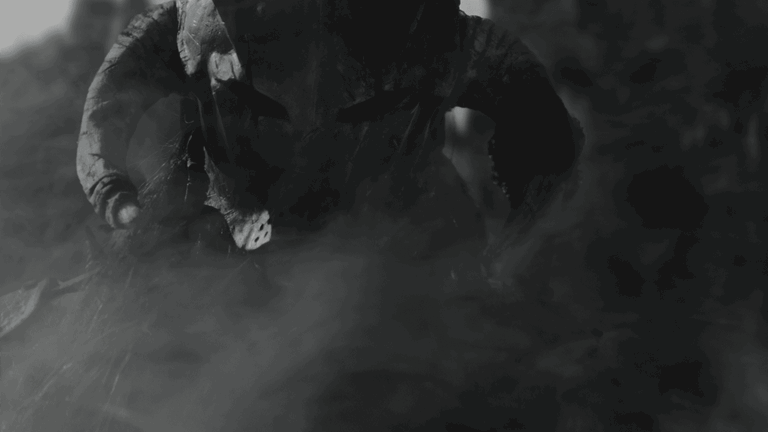 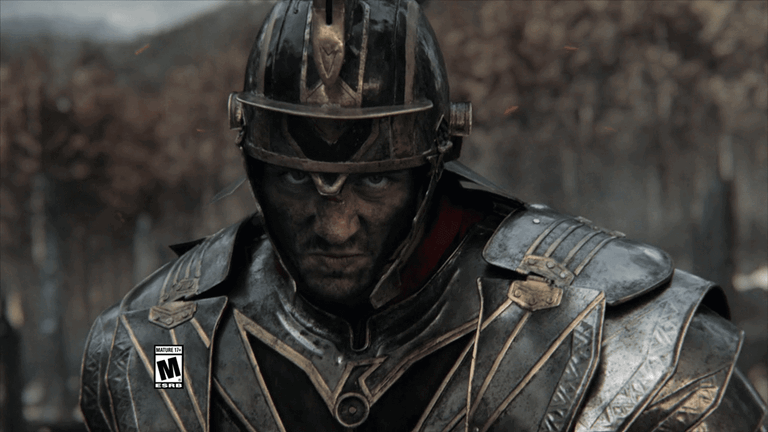