A Halo a day keeps bad choices away, with VFX by MPC

Wonderful Halos’ new Halloween ad campaign, directed by hungry man’s Wayne McClammy with VFX and grade by MPC LA, delivers spooks and a few laughs as well. In each ad, a kid makes a good choice - whether it’s avoiding a poison apple or just some bad influences in gym class - and inevitably enjoys some tasty Halos mandarins as a reward.

In the campaign, which broke on Halloween week, The Wonderful Agency has turned the focus from using the Halos to pacify troublesome kids to using them as a reward for well-behaved children as well.

MPC VFX Supervisor Benji Davidson commented, “The circus spot was a fun shoot day. Seeing the girls up on the high wire was great. We could have cheated it all, shooting it using long lenses and low angles, but to see the kids up there wobbling around was hilarious. There was a lot of post to remove the rigging, and build out the circus tent, but I think the performance was funnier, and genuine, because Wayne did it all practically.”

Post-production challenges involved head replacements, stitching of multiple performances, heavy rig removal and crowd composites. Not to mention the creation of a convincing talking piece of fruit. CG Supervisor Ryan McDougal elaborated, saying, “Bringing a cursed apple to life that could hold its own among the quality that production put into the cinematography, costumes and set was a rewarding challenge.”

MPC LA colorist Ricky Gausis provided the grade, rounding out the impressive team who brought the commercials to life. See the Halos kids in action below. 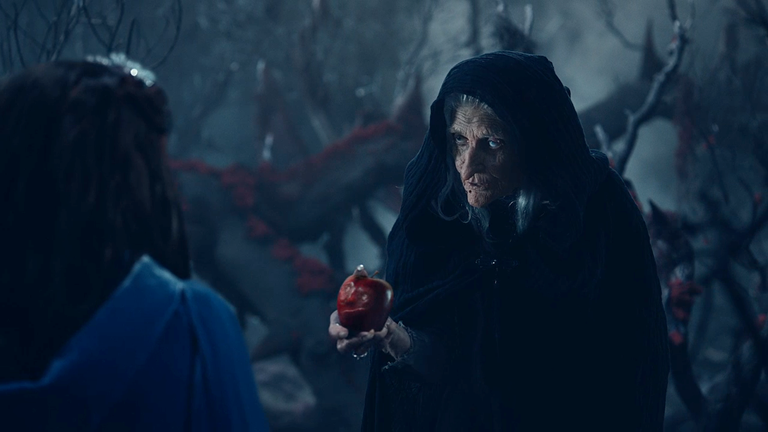 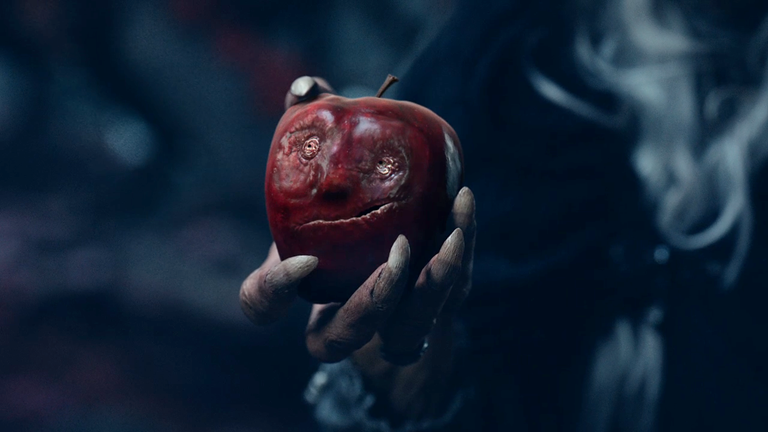 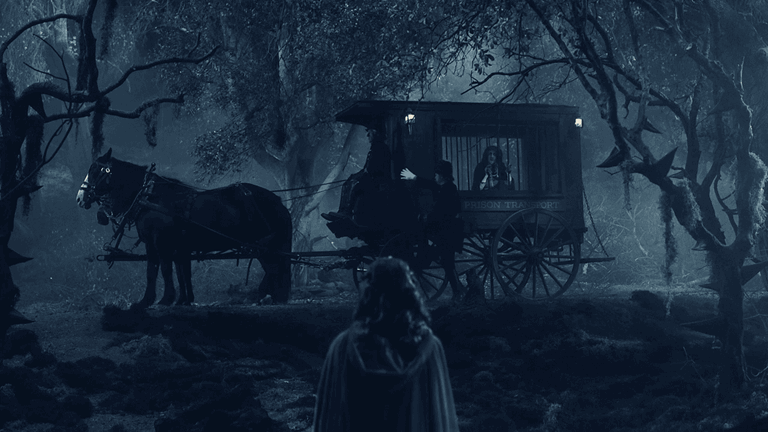 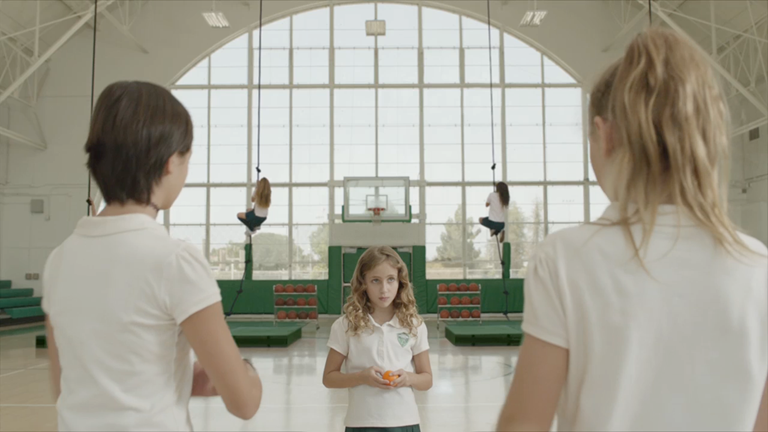 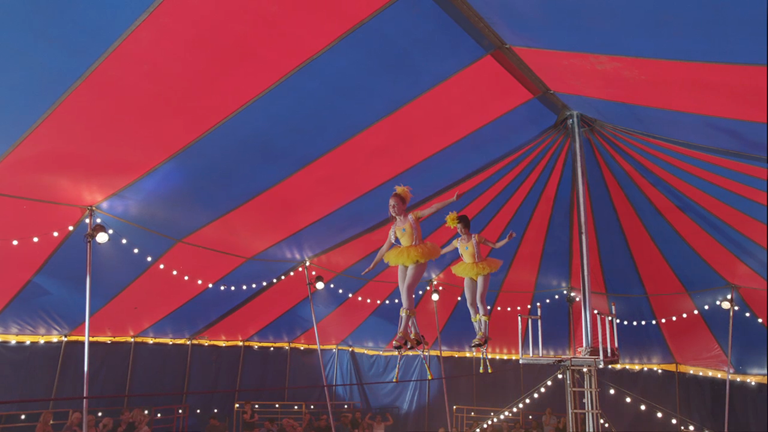 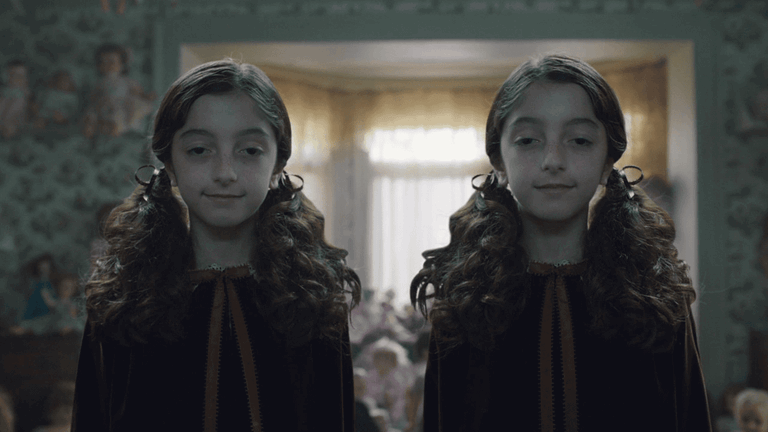 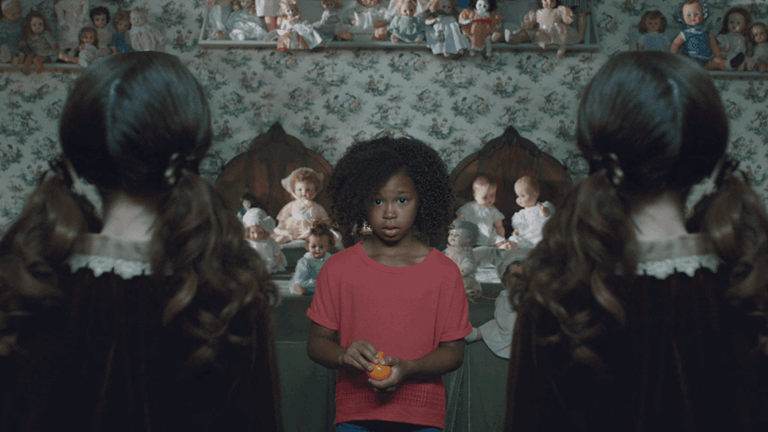