MPC Paris goes back in time with Vacheron-Constantin

To celebrate its 260th Anniversary, Vacheron-Constantin takes us on a journey across the world from New York to India, through Saint Petersburg, Cairo and back to Geneva.  Directed by Romain Chassaing, ‘Tivoli’ tells the story of four very special orders of exceptionally crafted and priceless watches for Czar Alexander II, Prince Farouk, the Maharaja of Patiala and James W. Packard.

MPC Paris Creative Director Franck Lambertz and a team of DMP artists rebuilt early 20th century New York and Saint Petersburg and brought Cairo and India to life in recent years. MPC London's Matthieu Toullet completed the grade via MPC's remote grading facility in Paris. Matthieu said of the grade 'Romain (Chassaing) didn't want to treat the time periods in the classical way by using black and white or sepia, instead we chose to give each a range and a colour palette'. 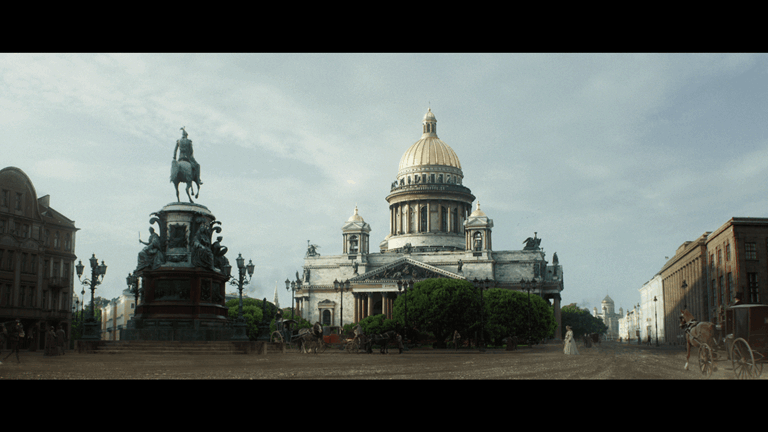 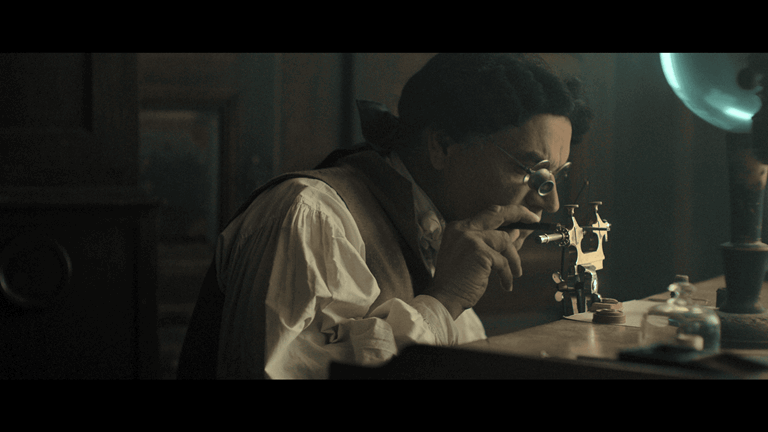 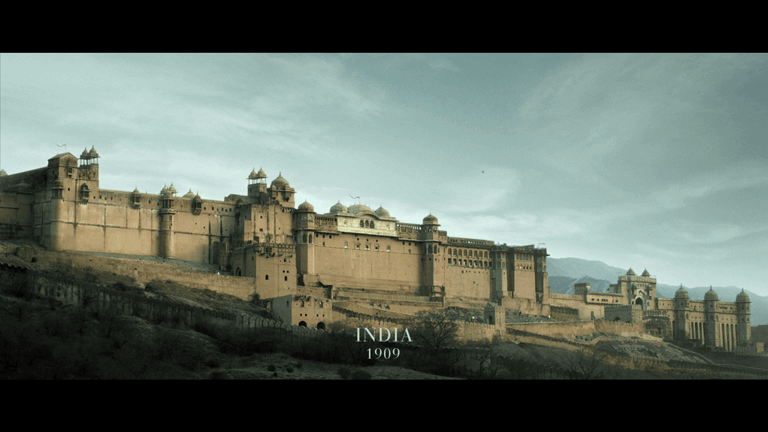 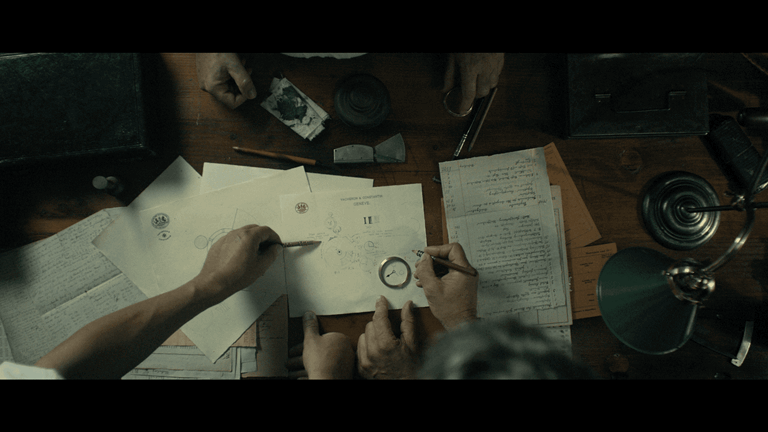 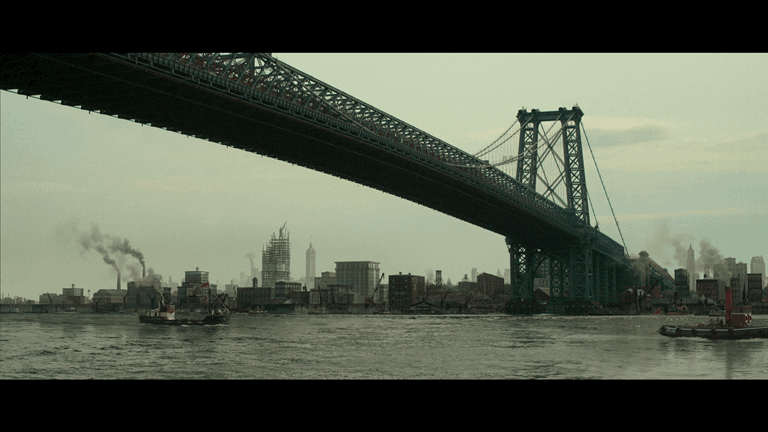 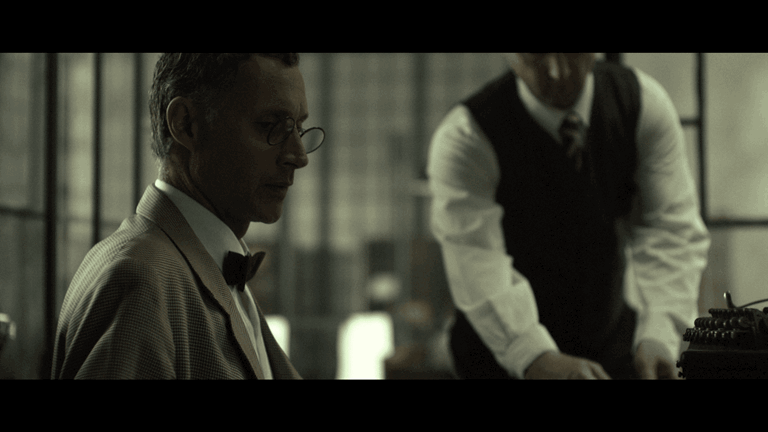 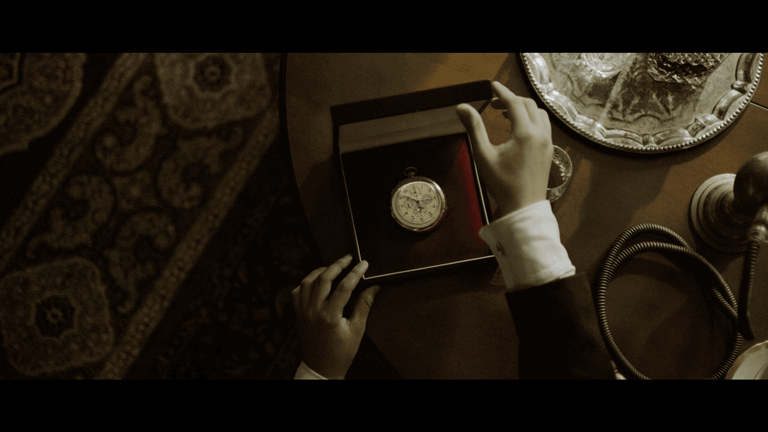 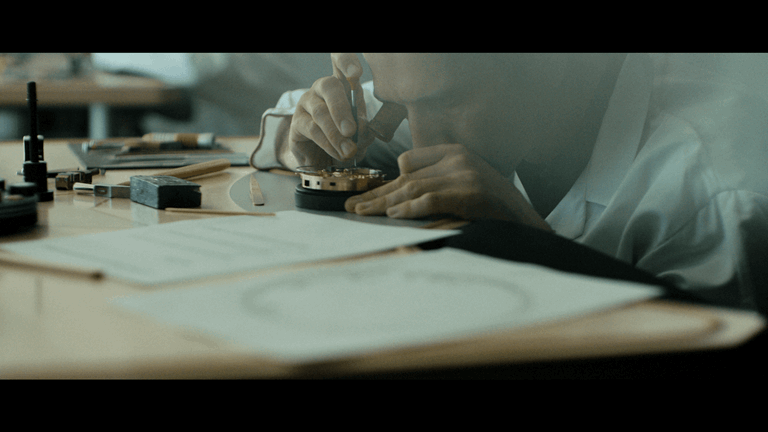