The Rolling Stones, Ride 'Em On Down

A rebellious spirit and seventies’ nostalgia capture the mood of this magnetic new promo for The Rolling Stones. Directed by Riff Raff’s François Rousselet with grade by Richard Fearon, the film - shot on 35mm - opens with Hollywood actor Kristen Stewart climbing into an electric blue Mustang. As she revs the engine, ‘Ride 'Em On Down’ kicks in, the third blues cover track on the Stones’ hotly anticipated new album released on 2 December.

Shot on US Election Day with a selection of LA’s streets on lock-down, the film makes us believe that its heroine is the last person left in the city. Wearing dirty jeans and a ripped T-shirt, she speeds along a deserted highway, stopping occasionally to smoke and writhe around at gas stations. To create her ‘empty’ world, our VFX artists removed all moving life from the scenes, including cars, people and crowds. VFX Supervisor Jack Stone and the rest of the artists tied the promo to the track seamlessly, bringing in distinctive Rolling Stones touches – notably the iconic tongue.

Creating something fresh, cinematic and full of big, breathtaking city shots was key to Rousselet’s vision, and this has decisively been achieved with Thomas Sigel at the helm as DOP – the revered cinematographer behind ‘Drive’ and ‘Crouching Tiger, Hidden Dragon: Sword of Destiny’.

Richard Fearon, our Colourist on this film, comments: ‘It was great to work on the developing look of ‘Ride 'Em On Down’. The promo was shot on 35mm film so we really pushed it creatively to be as rich and colorful as possible.’ 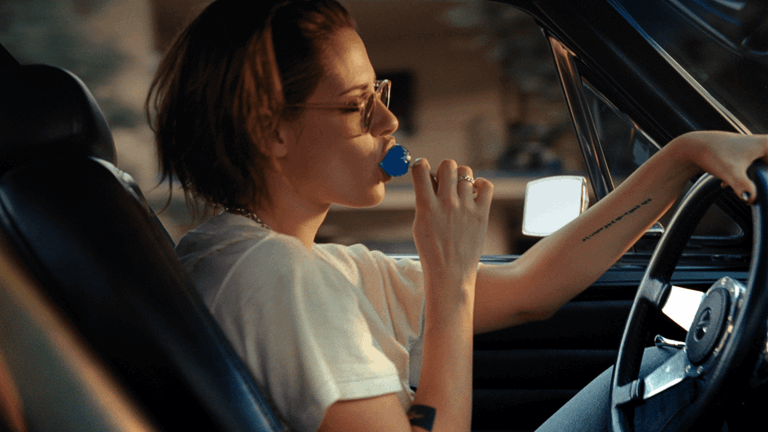 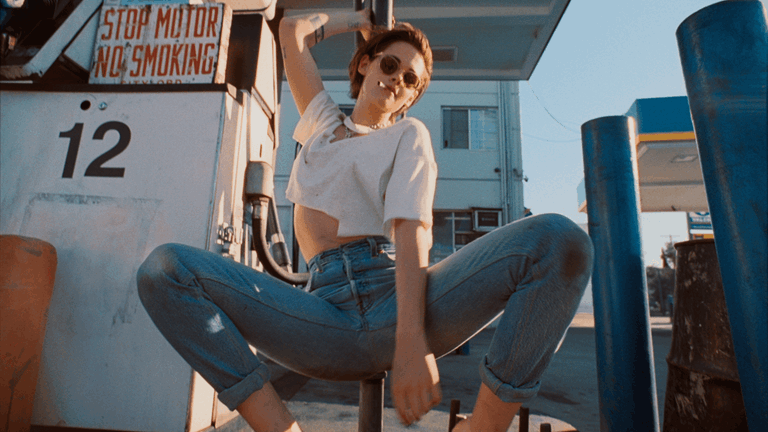 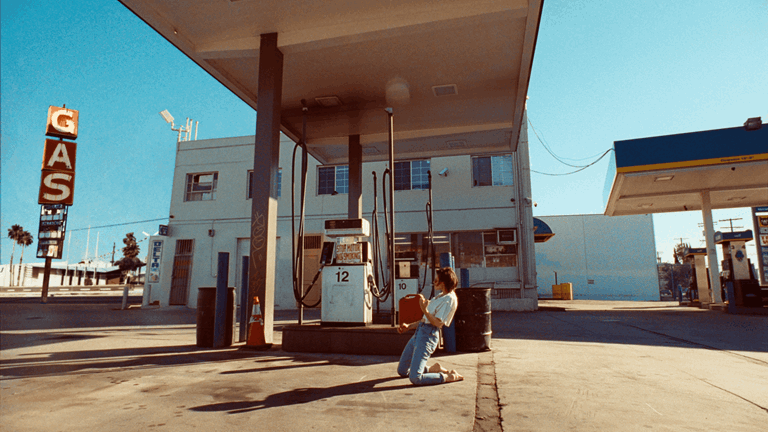 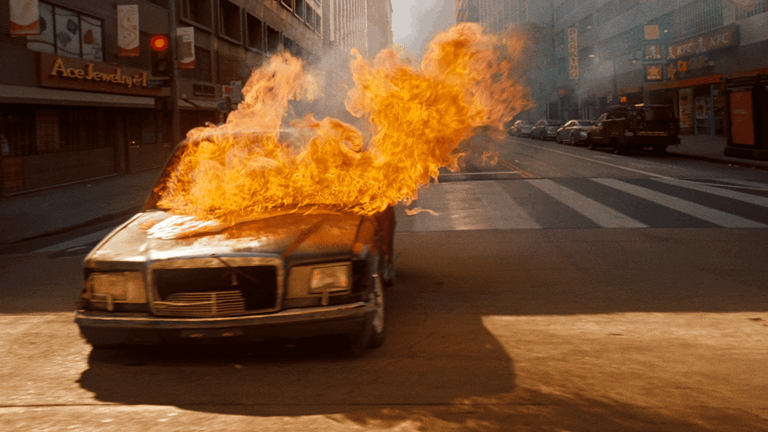 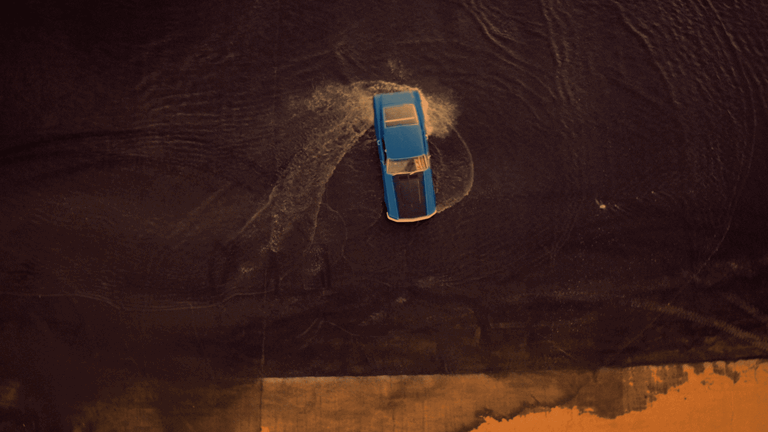 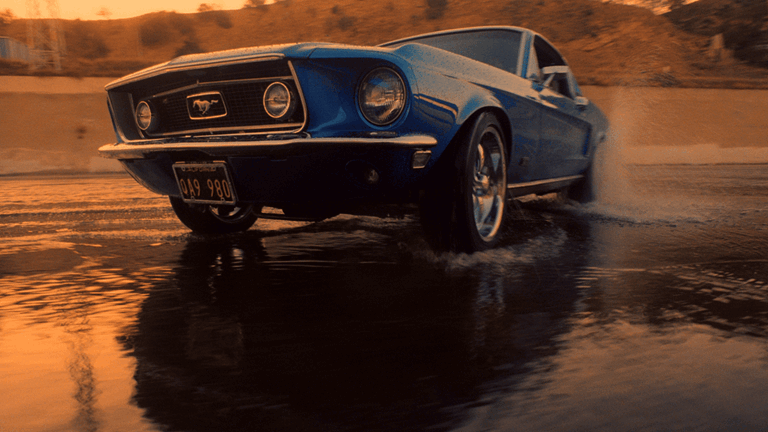 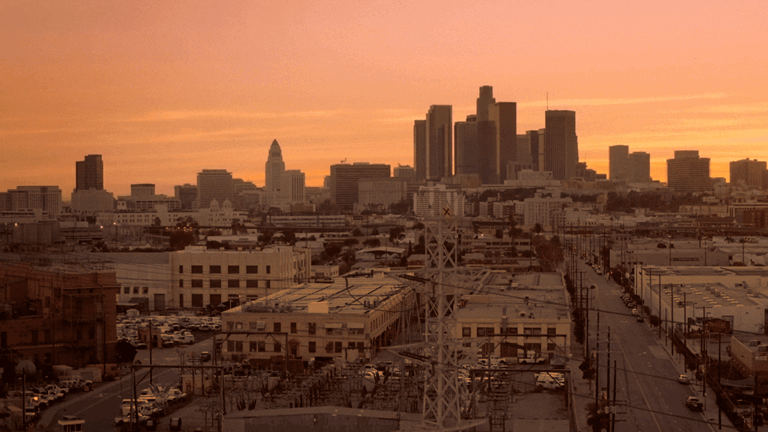