TalkTalk continues its sponsorship of The X Factor for the tenth year, with ‘FX Star’ – an ambitious new twist on its popular user-generated idents campaigns. Designed and built once again by CHI&Partners and MPC Creative, this year’s idents will feature performances created at home by X Factor fans, using TalkTalk’s ‘FX Star’ app.

‘FX Star’ allows users to create their own music videos, lip-syncing along to their favourite tracks, and adding a splash of glamour or comedy to their performances with fun filters such as ‘Apple Head’, ‘Teddy Boys’, ‘Party Paint’, ‘Comic Book’, ‘Solar System’, ‘Glam Rock’, or ‘Flower Power’. The app launches in the App Store and Google Play this week with three tracks: Zara Larsson’s ‘Lush Life’, Sigala’s ‘Give Me Your Love’, Birdy’s ‘Wild Horses’.

The best videos to be submitted by the general public each week will then be selected to air on TV during The X Factor ad breaks.

David Parslow, TalkTalk Marketing Director, commented: “The TalkTalk X Factor ad breaks have become so iconic to the point that they’re almost synonymous with the show. Over the years we’ve helped hundreds of fans appear on TV, given away thousands of money-can’t-buy prizes and delighted thousands of TalkTalk customers with tickets to the show – giving fans the chance to see their favourite acts, judges and presenters live in action."

Jim Bolton, Deputy Executive Creative Director at CHI&Partners, said: “TalkTalk has brought some great user-generated content to the big screen over the past ten years. We wanted to build on that and make this year’s X Factor sponsorship big, special and memorable. Filters deserve to be shared and extended to the TV platform – after all, who doesn’t want to be a comic book character singing Zara Larsson’s ‘Lush Life’ with their mum and dad?”

Andre Assalino, Interactive Creative Director at MPC Creative, said: “It’s been a pleasure to work with CHI&Partners on TalkTalk’s X Factor idents once again. This year’s filter-based idea was technically ambitious, and relied on seamlessly integrating real-time face-tracking, 3D rendering and video recording. We had a lot of fun making it, and we’re sure it’ll be a big hit with X Factor fans of all ages getting involved with the show at home.”

The FX Star app can be downloaded now from the AppStore and Google Play, or from https://fxstar.talktalk.co.uk/ 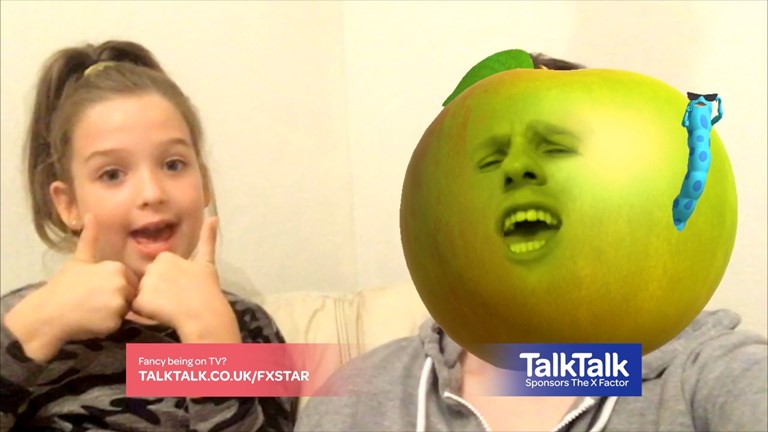 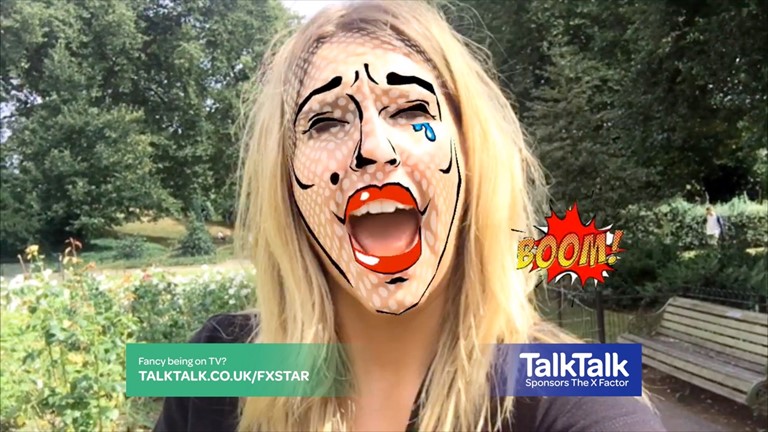 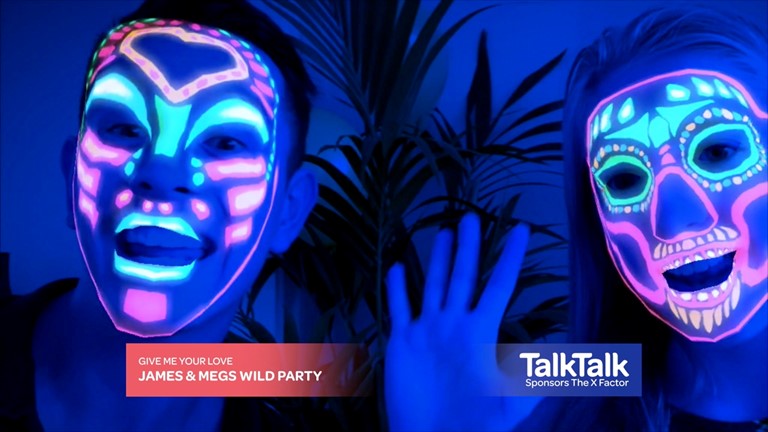 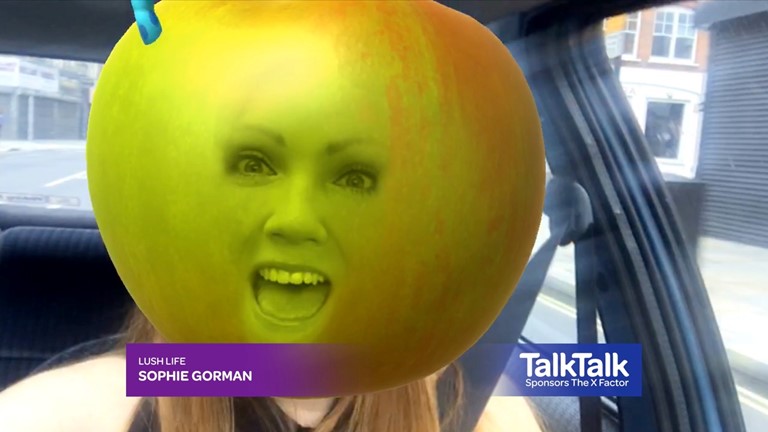 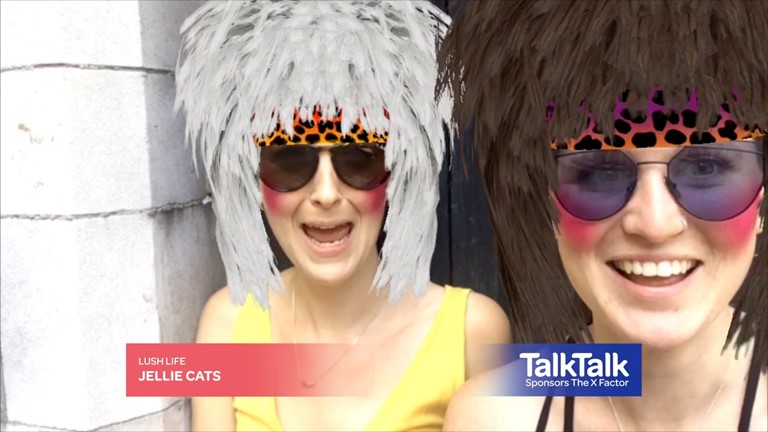