Creature was written and directed by Tom Tagholm and produced by Park Pictures, in partnership with Surfers Against Sewage (SAS), an environmental charity protecting the UK’s oceans and beaches.

Creature tells the story of a giant and previously undiscovered animal that has washed ashore on a remote UK beach, and the reactions of people discovering it and fighting for its life. What follows is the documenting of the last hours of the creature’s life featuring interviews with locals, beach users and marine biologists. Through camera interviews, an awareness emerges: we spend billions looking for life and wonder out in the cosmos. But the magic is here. And we’re killing it.

Set and shot in Cornwall, UK, the home of SAS, Creature features a cast of local surfers and supporters of the charity. The creature was built full scale by the team at Anarchy Ltd and augmented and animated by MPC.

With 95% of the planet’s oceans unexplored, and scientists knowing more about the face of Mars than the sea floor, the charity wants to highlight the threat of plastic pollution to the many species that are yet to be uncovered, as well as those that are already known to be dying as a result of man’s actions.

“As a surfer, I wanted to do what I could to help. Park Pictures share a tendency towards political and environmental engagement, so the desire was there to do some work. The idea for Creature came when I was out in the water. I wondered what could be out there in the deep. And what might be suffering before we’ve even had a chance to meet” explained Director Tom Taholm.

Describing the VFX work involved, Dominic Alderson, 3D Supervisor at MPC said: “It's great to see an ad convey the importance of protecting the creatures on our planet, so it was imperative that MPC managed to convey a living breathing creature even if still undiscovered.

If you can look into the Creature’s eyes and feel its pain then you are connecting with your audience, so to this end we spent a lot of time perfecting the look and movement of her eye”.

He added: “We knew we'd be doing a blend from our CG renders from Arnold whilst trying to retain as much of the existing set model. This meant our model and shaders needed to match as closely as possible. The set model had no animatronics, it was only partly built and its eye was formed of a plastic ball, which proved to be great reference in terms of how we should light and match to the skin, always aiming to be as realistic as possible”.

The design of the eye went through a number of iterations with the director ranging from bright yellow similar to a cats, to more zombie like with a white cataracts and eventually arriving at a darker design with anisotropic shades of colour. “The nice thing about settling on a darker eye was that like a horse, you could feel there was a soul living inside. We then added wetness to the eyelids and skin and some membranes that wrap with the eye to help protect it when underwater. The eye rig had controls for sticky eyelids and as the eye moved the eyelids would deform to match the eye shape” explained Dom. The team spent considerable time getting the timing and amount of movement right, too much and she didn't feel exhausted or heavy and too little and you didn't read that she was alive, it was a fine balance. There isn't a shot of the Creature that hasn't been enhanced with the help of VFX.

Dom added: “I hope that at the end of the day we've managed to manipulate an inanimate object, if we've done our job right, an audience will believe that she might just really exist somewhere in the ocean and that we should make better efforts to improve our habits”. 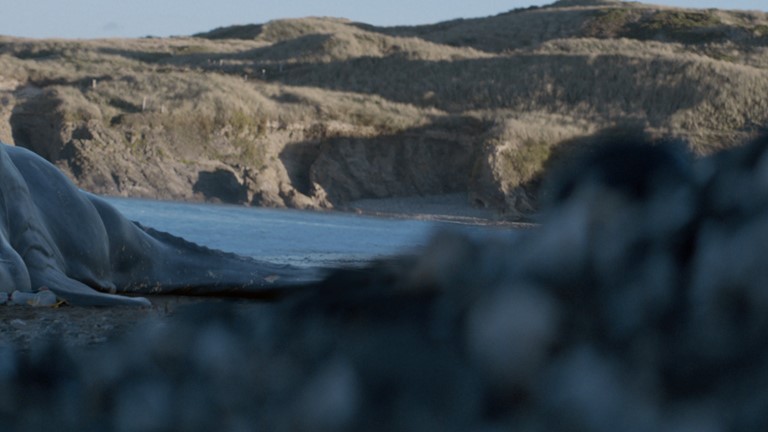 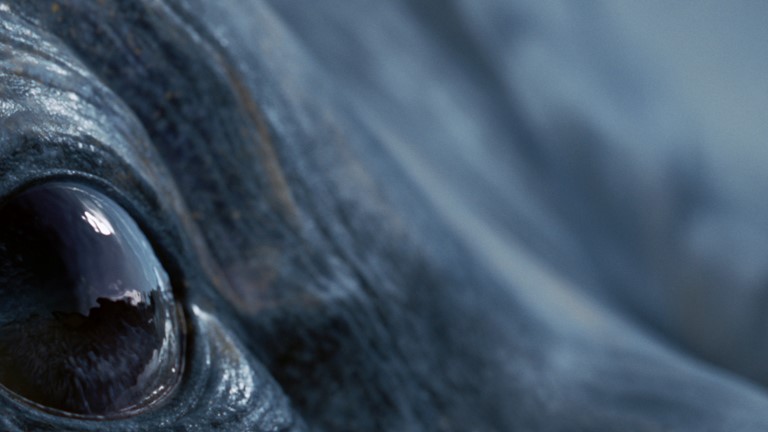 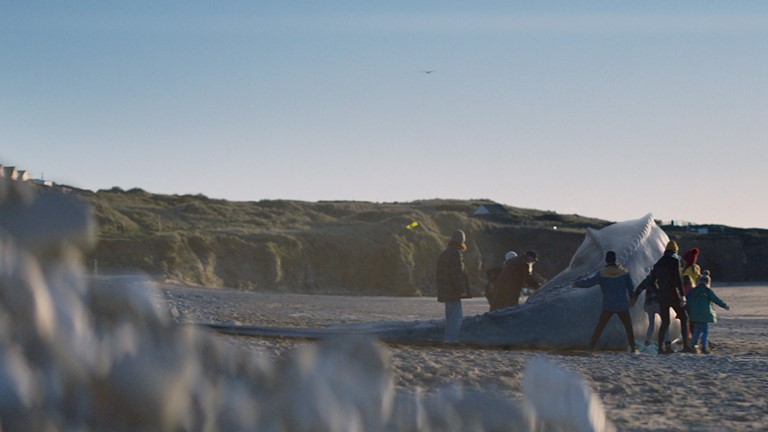 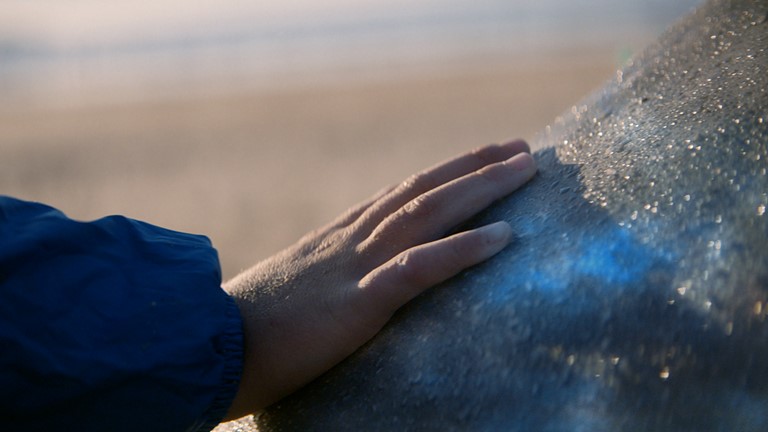 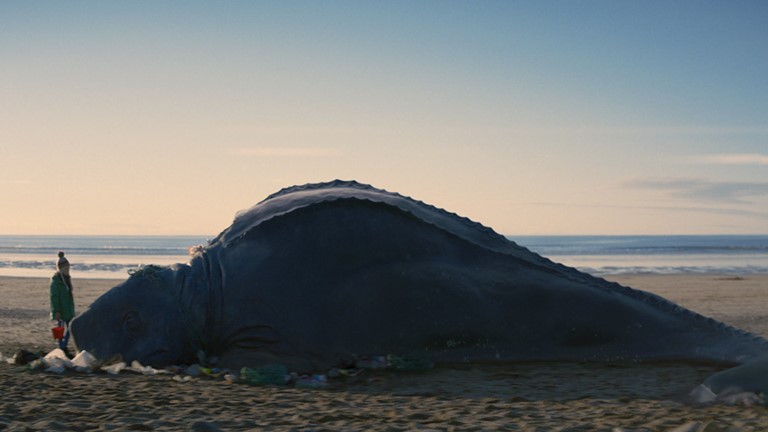