An MPC LA team led by Creative Director Paul O'Shea and Head of 3D Andy Boyd recently collaborated with 180LA and RESET Director Garth Davis on an out-of-this-world spot introducing Sony’s 4K Ultra High Definition TV. The spot showcases the amazing image quality of the Sony 4K with a visual journey through Davis’ imagination, where a parade of wonders unfurls across the ocean horizon: a frantic crowd in the dress of another century climb ladders into the sky, a fleet of Elizabethan battleships shrouded in cannon fire, a UFO descending from the sky.

Creating footage to show off the 4K’s advanced technology means working at resolutions double that required by most feature films. MPC had to create a whole new VFX pipeline for the spot to handle the larger frame sizes and increased color depth. Machines were upgraded for the exponentially faster memory requirements and the render farm expanded to manage the increased demands on computing time. They also brought in new Houdini and V-Ray software capacity. “Creating the first 4K TV spot was a little like doing our first HD spots several years ago, where the workflows were overwhelming at first” states Boyd, who was undertaking his first project with MPC. “But now that we have our workflow established and have upgraded all of our hardware, we’ve broken in the new system and are set up to take the industry lead in Quad HD technology.”

MPC harnessed the full force of its VFX resources for this spot, whilst utilizing its experience on feature films. Some of the assets were practical, such as an almost-to-scale house interior that floats over Davis as he sits meditatively on a chair at sea, while others were software based, such as an armada of ancient galleon ships. MPC added an endlessly unfurling universe of smoke, cloud and water assets.The studio’s concept artists created and built the ship developing the look using lightning-fast and interactive V-Ray RT.

“A huge benefit to upgrading our work flow for this project was the introduction of high-performance machines ganged together using V-Ray RT,” states O’Shea. “We’re out to build the best environment in the industry for CG pros to work in, and rendering like this is a huge step forward in meeting that goal. A 4K spot of this complexity in this timeframe is an indication of what you can achieve when you concentrate your resources in that area.”

Davis approached MPC with a very open and collaborative mind about the design of the various assets, armed only with a directive from Sony and 180LA that whichever elements they choose showcased the full range of colors and emphasized the increased clarity of the 4K. The TVs broader color palette somewhat complicated the color grade, requiring MPC keep the plates as flat and as close to the light they were shot in as possible to allow the heavily stylized look that Sony desired to be dialed in at the end when all the elements were in place. One of the greatest technical challenges came with developing images that would look smooth on the 4K while still being engaging on normal HD sets, an obstacle MPC and Davis surmounted by shooting at a mixture of different frame rates.

Adding to the challenge was Davis’ desire that the entire narrative unfold over the ocean, a setting that required extensive pre-viz not just for the movement, size and construction of the assets on screen, but also to set up cameras and other equipment so that they would not be swamped by the incoming tide. 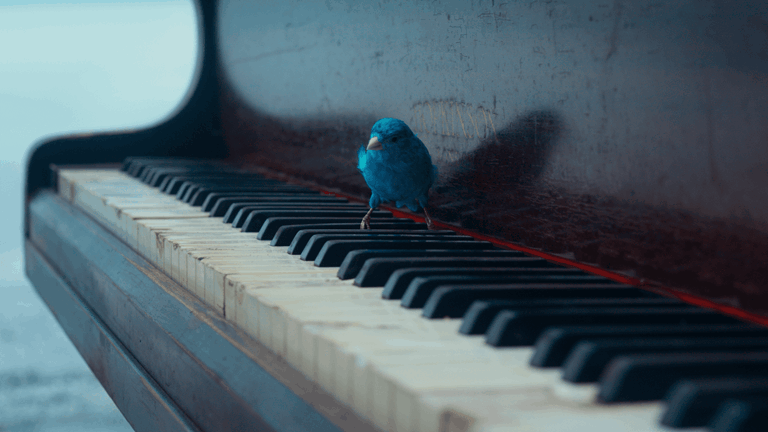 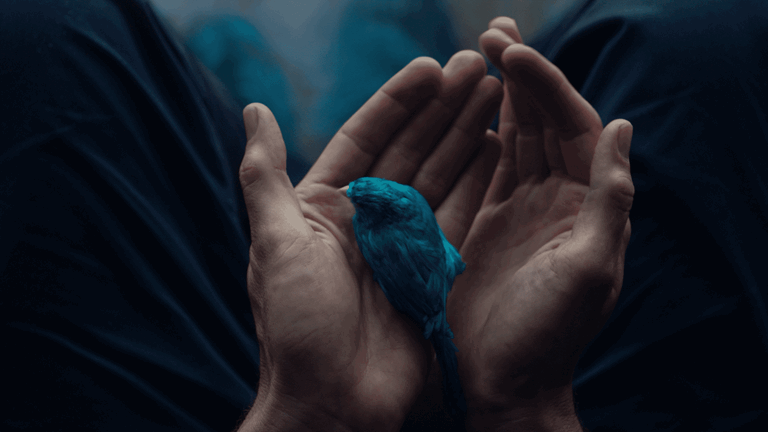 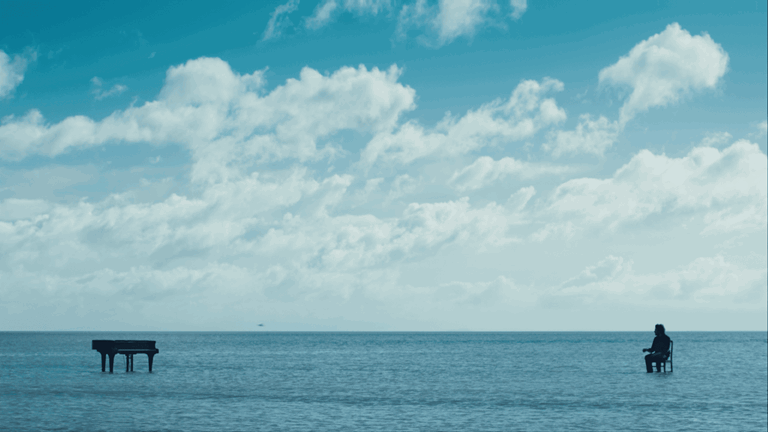 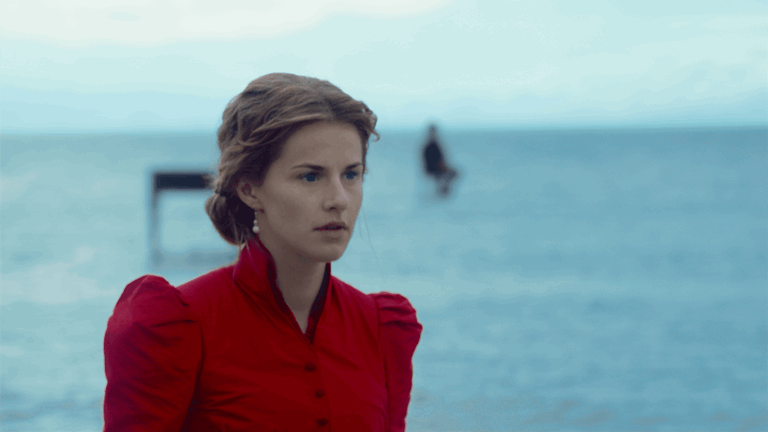 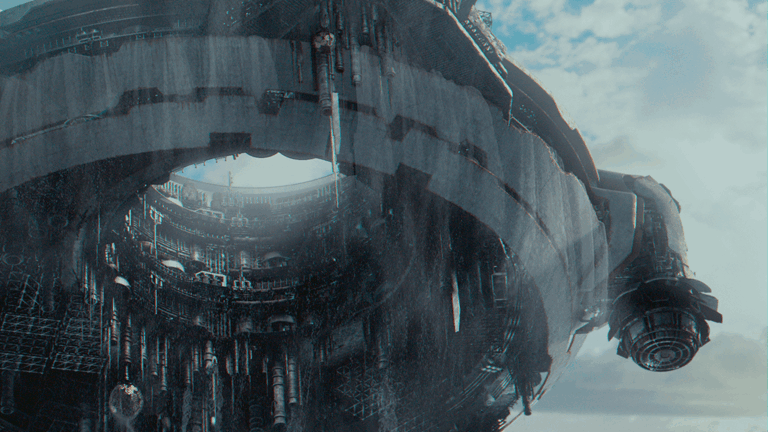 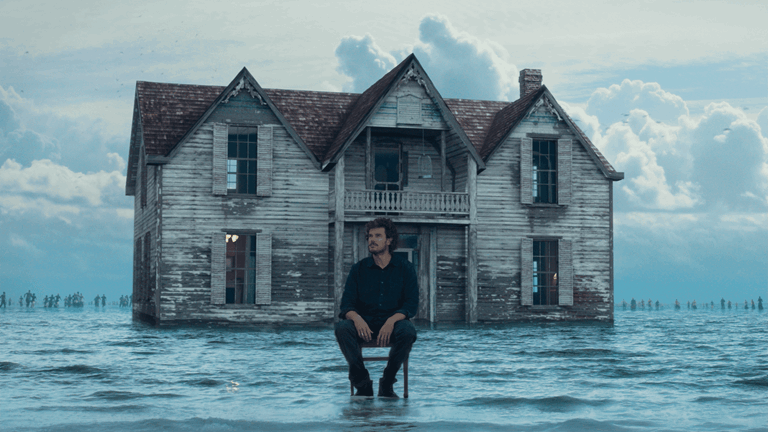 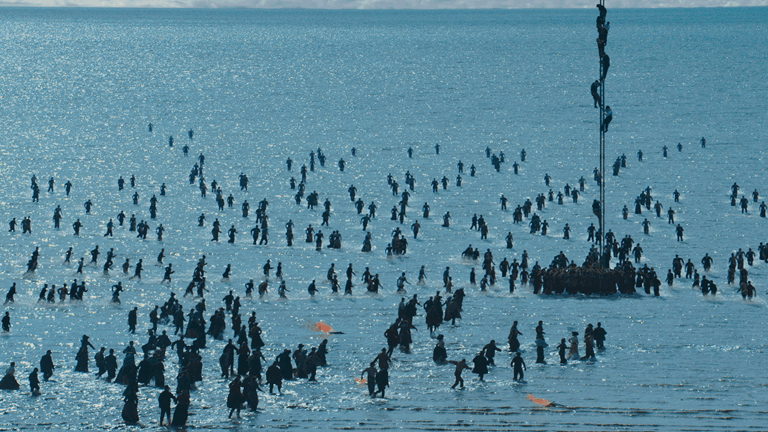 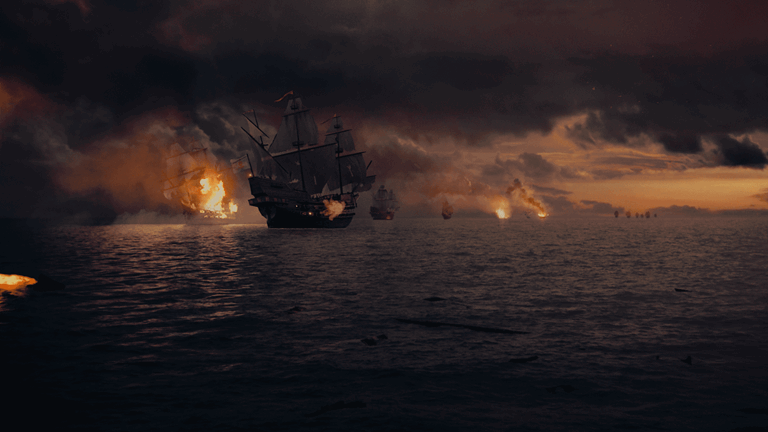