MPC Advertising recently collaborated with adam&eveDDB and Samsung to bring a new campaign to life to shine light on the innovative amenities that come with the latest Family Hub refrigerators from the lifestyle brand.

2011 Academy Award winner for The King’s Speech, Tom Hooper, directed all three spots for the campaign. Hooper is also known for directing celebrated films such as Les Misérables in 2012 and The Danish Girl in 2015. The trio of ads are titled Little Suzie, Singer and Milk.

“What was refreshing about the creative approach and direction in these spots is that the central product, the Samsung refrigerator, is used as an element in the storyline in each of them. It doesn’t just highlight the benefits; it shows how different families interact with it each day,” said Matt Tremaglio of MPC New York.

Little Suzie uses ELO's “Ticket To The Moon” as the soundtrack for a spot that explores a little girl's imagination of space exploration. After discovering she is out of rocketsicles, the Family Hub refrigerator becomes the means of communication for garnering new food supplies to her father’s mobile device. Singer shows the Samsung refrigerator as a media player, with a little sister singing ‘Shout’ by Tears For Fears, and Milk shows how the Samsung refrigerator tells a father to buy more milk while at the store after his daughter uses the last bit at home to feed her cat.

Samsung also landed fellow Academy Award winning editor Kirk Baxter to work with Hooper on the campaign. Many know Baxter from his film work, which includes The Girl With a Dragon Tattoo, The Social Network and The Curious Case of Benjamin Button. In the world of advertising, he’s worked with many notable brands such as Calvin Klein, Nike, PlayStation and GE.

They tapped into the artistry at MPC for screen compositing, cleanup and color grading from Mark Gethin of MPC LA. 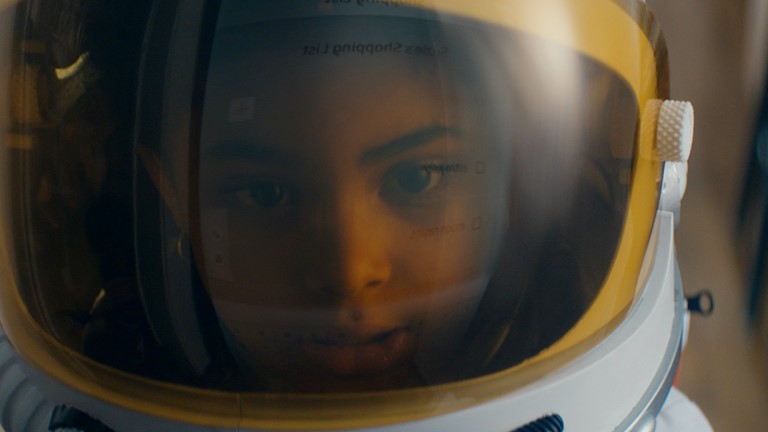 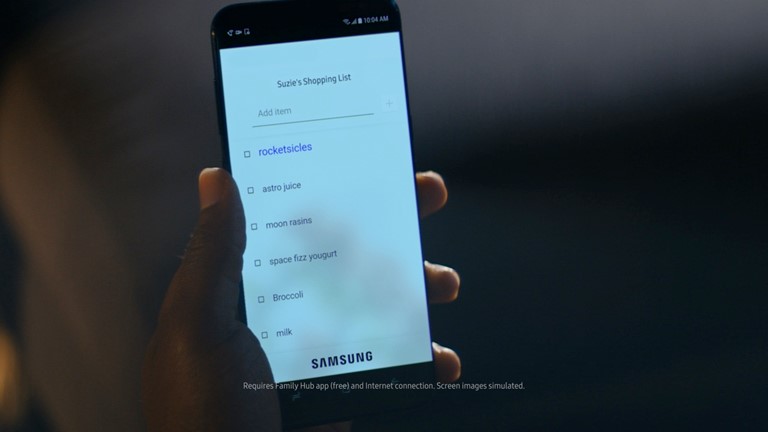 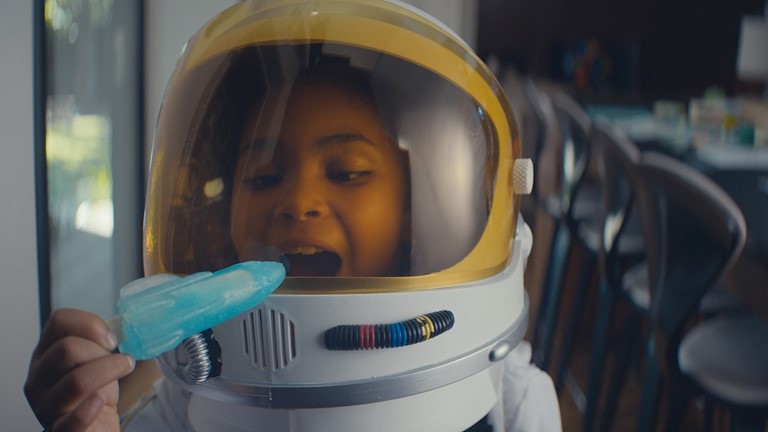 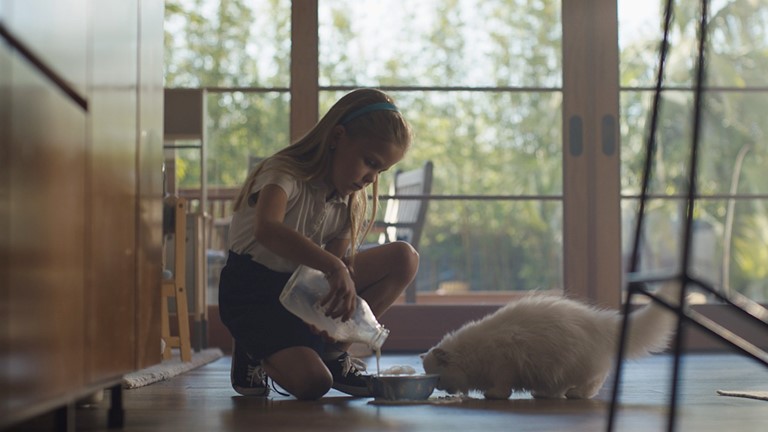 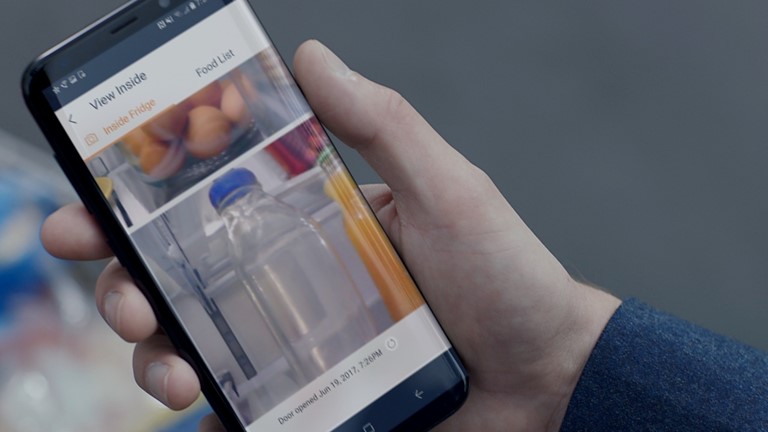 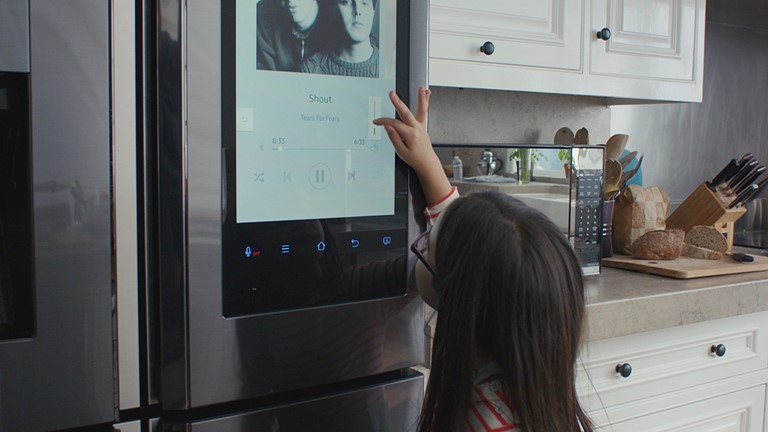