Sam Smith, Too Good At Goodbyes

Sam Smith, known for his soulful vocals and poetic lyrics that can bring even the most distant of exes back together again, recently debuted his video for "Too Good At Goodbyes." Colorist Ricky Gausis of MPC LA had the honor of grading the video alongside Director Luke Monaghan. Monaghan, the genius behind other videos for the artist, had this to say of the approach this time around: "My approach to this video was to get the viewer swept up in the human emotion that comes with a goodbye, whether it be through a break-up, death or the farewell to another year passed. The scenes away from Sam's performance I wanted the camera’s move to be a pull away from the subject, visually signifying leaving or a goodbye. I did a variation on that camera move for the 'Writings On The Wall' video for the James Bond film 'Spectre'. I'm definitely trying to use more composed frames and camera moves, whilst still keeping the emotion and rawness that was in my earlier music videos; Ben Magahy did a great job in helping me on making that happen.

Sam’s performances get better every video. Every time we work together he is better; and with his long time away from releasing music he's definitely come back a more mature and all around better artist, so I wanted this video to reflect that and of course do justice to his comeback. We shot the video across 4 days in Whitley Bay, Newcastle and London; a rare treat to get that amount of time on a music video and I think it shows in the finished piece. A lot of the references were British photographers, it was important to me and Sam that the video felt British.

The edit was all about finding the subtle and not so subtle moments between our cast and match-cutting them with each other; or having the different scenes bouncing off of each-other so even though we're cutting between a lot of different scenes, they all feel as one because the stories and the emotion feels as one.

With the casting; it was a proper mix. We casted a few actors; some real couples; a couple of models and then Mark Prince for instance, a retired professional boxer; his story is one I've been aware of for a long time and when I heard the song; I immediately thought of his story and all he's been through and I knew he could harness it for us in the video.

I asked Ricky Gausis to continue his voyage with me. Like with the edit, when you have all these different locations and scenes, that are match-cutting; you have to get that fine balance of having the contrast in looks and doing each scene it's own justice but you really need it all to feel as one.

Look out for the next video with Sam; I'm really excited about sharing that one too!" 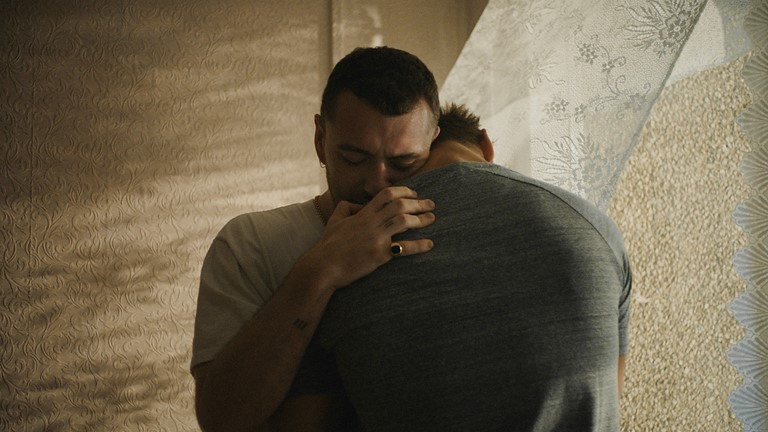 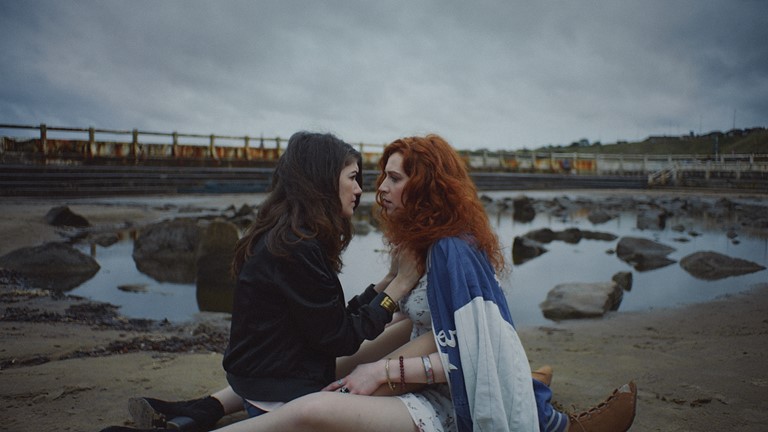 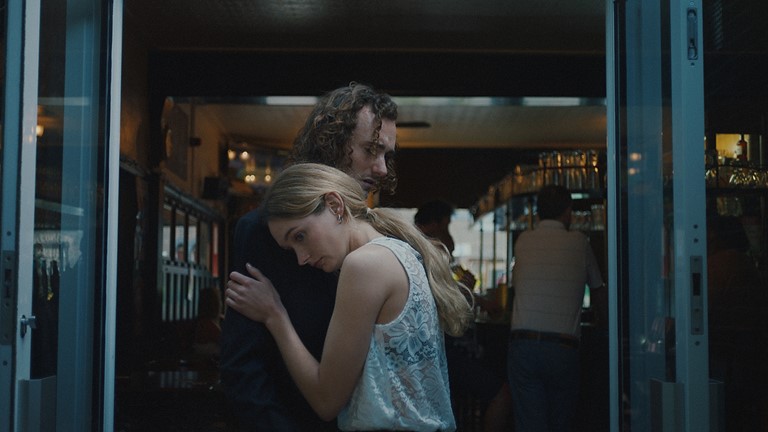 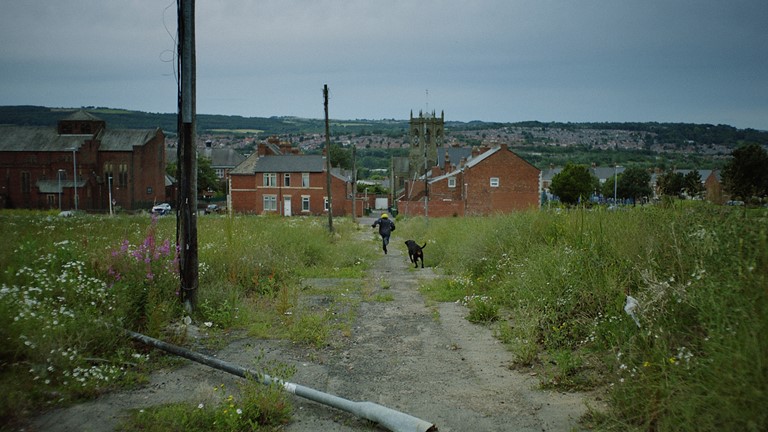 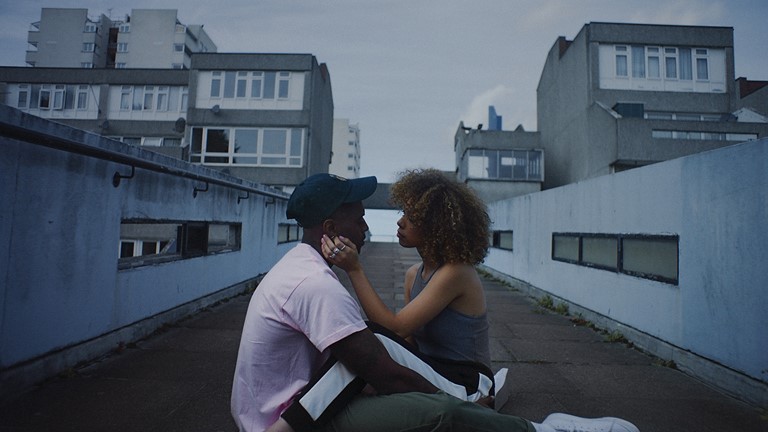 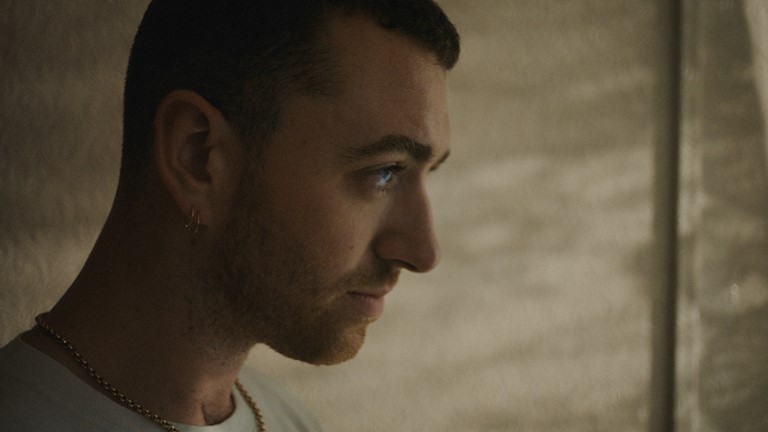 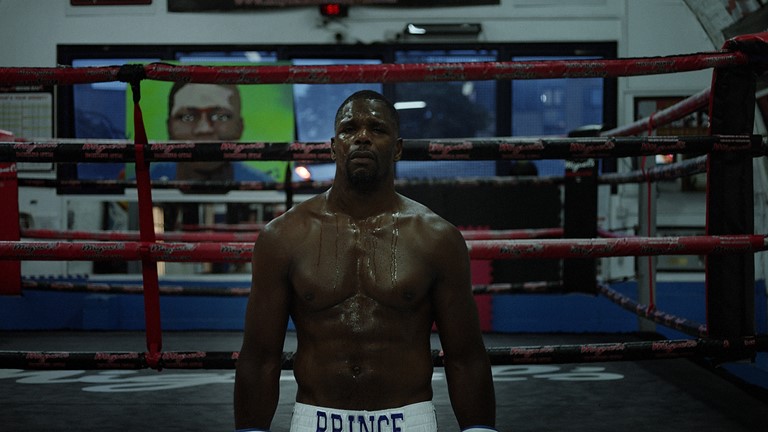 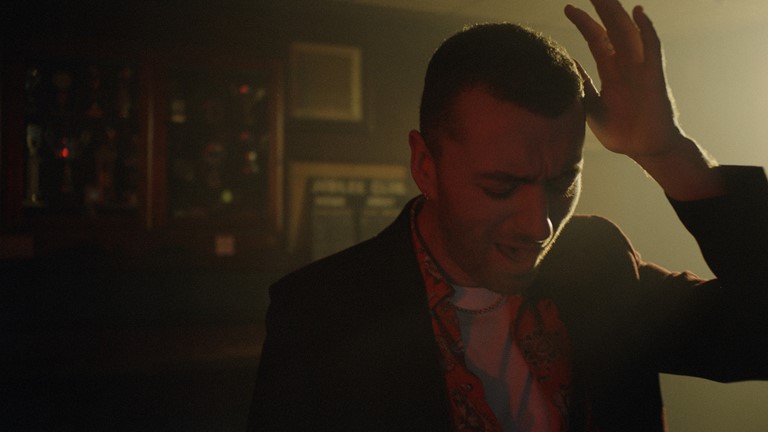