W+K Amsterdam team up with MPC Amsterdam and AG Rojas from Park Pictures to create ‘The Best Planet’.

‘The Best Planet’ is the latest campaign for S7 Airlines which aims to remind Russians about two wonderful gifts we’ve all been given – the best planet we know, and a lifetime to experience it.

Presented as a visual poem dedicated to Earth itself, the campaign’s film is a message from someone who can truly appreciate what it’s like to be away from it – Russian cosmonaut, Andrey Borisenko, who spent 164 days away from Earth on his last expedition. Andrey narrates the film, which celebrates Earth’s hidden wonders by depicting the sensorial experiences different destinations can evoke. 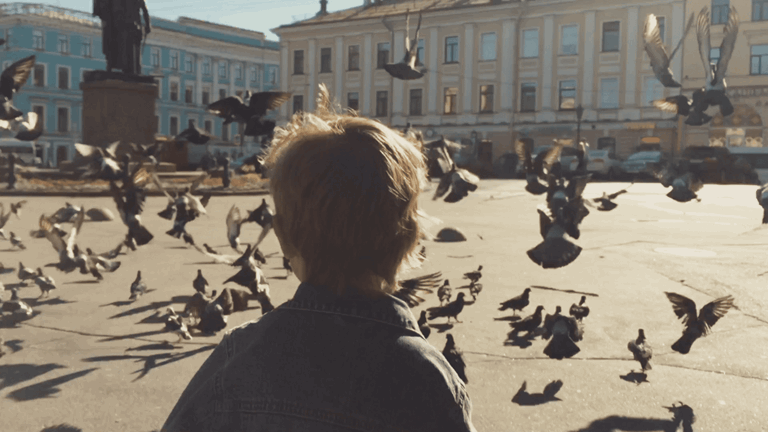 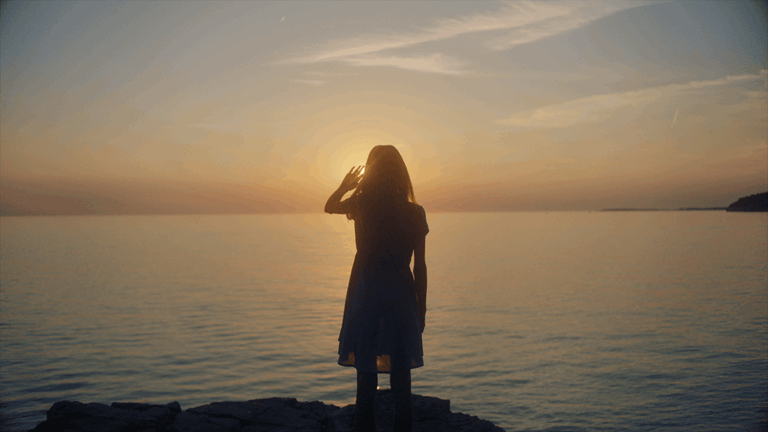 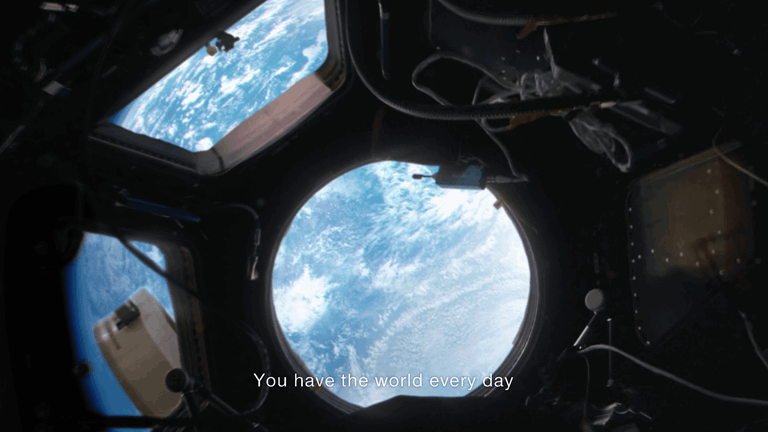