MPC and MJZ's Matthijs Van Heijningen team up once again, this time to create epic spot for Rexona that takes people on a historic journey

When Mullen Lowe set out to inspire people to come out of the metaphoric caves they’ve been living in, they needed someone to help bring history to life. MPC took hold of the creative reins in the new spot, “Caveman”, which begins by exploring groups of people on the move through different ages, including a crew of cavemen on the run foraging for food, a revolutionary battle in action complete with swords and cannons, and a glamorous group strutting their stuff through 70’s New York. Then we come to modern day, with smartphones, VR headsets, and people who don’t seem to be moving much at all, until they are wrenched out of their technology-induced inertia, their primal instincts fire up, and they start to move and live life again!

MPC handled all VFX for the comical and thought-provoking spot. From the initial concept stage to the finished film, MPC collaborated with Mullen Lowe throughout the entire process and provided creative solutions along the way. Entire background replacements were featured in the Ancient Greece-era scene as well as in the 70’s New York scene, where the team recreated Times Square, The Village and Downtown New York. They even turned a prop piece of fruit into a live and kicking worm, which was eaten by a hungry cavewoman; a scene that was suggested by MPC.

Perhaps the greatest undertaking was the revolutionary battle scene, where almost every component was created post-production, except for parts of the background and the main characters. Filmed in an alleyway with just four extras, MPC turned a simple shot into an action-packed battle scene complete with building mapping, environment extension, smoke and explosions; they even turned four extras into an entire army.

The result of the collaboration is a witty and memorable spot that encourages society to move a little more and to live a little more. The spot marks a continued partnership between MPC and director MJZ’s Matthijs Van Heijningen; they also worked together on award-winning spots such as Heineken’s "The Trailblazers", Samsung’s "Ostrich" and Edeka "2117". 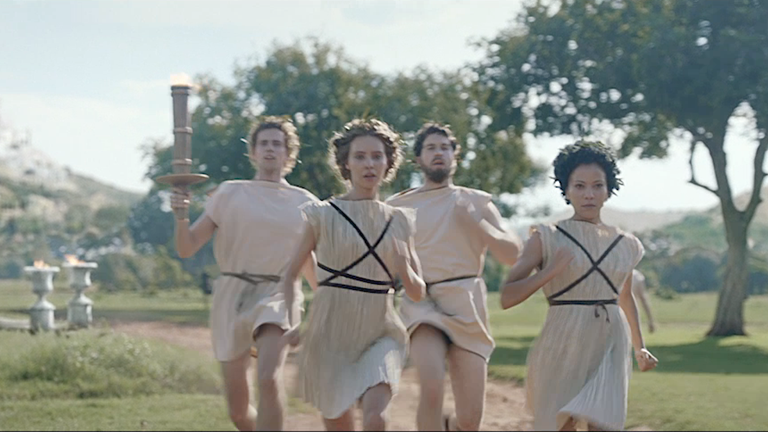 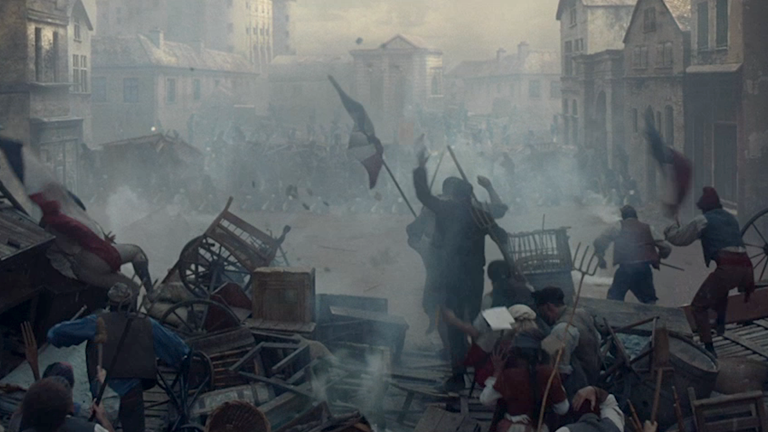 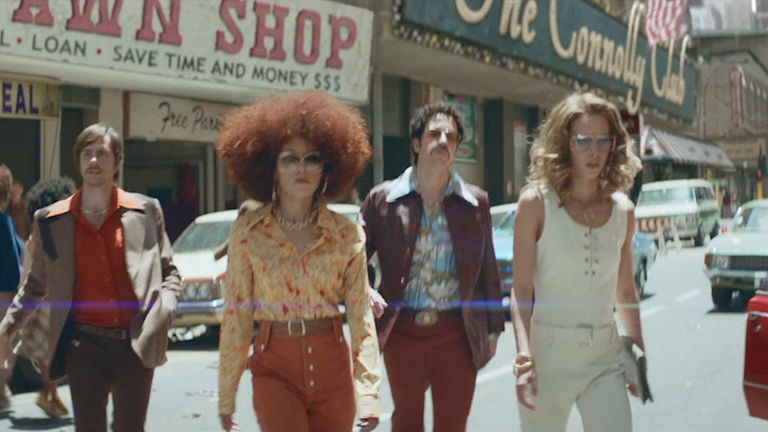 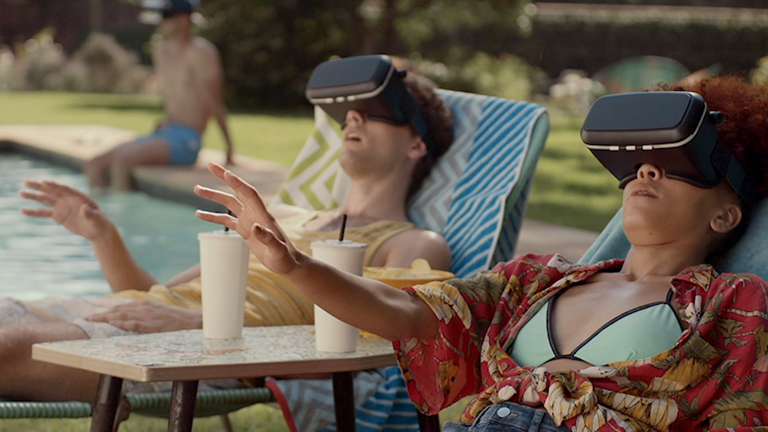 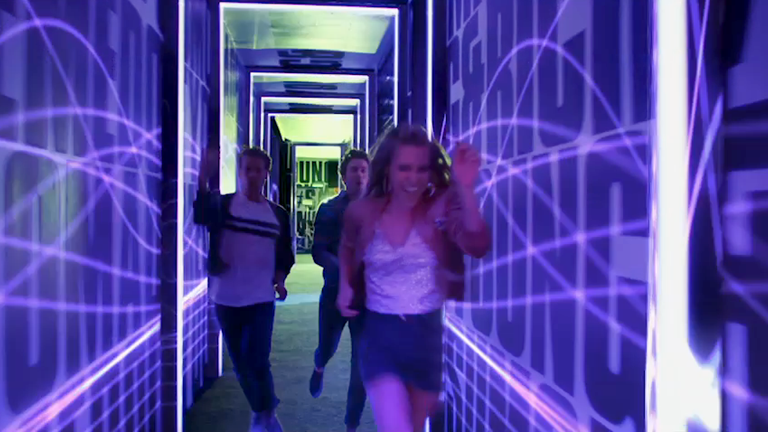