Palace. New York City baby. You in my house now

MPC Creative and Palace Skateboards are doing it again. This time to advertise their first store opening outside of the UK in New York City.

Ever wondered what Jonah Hill got paid for starring in that first Palace film we made that broke the internet? If you watch this new film, you’ll find out. And he’s not happy about it.

MPC Creative’s latest film, shot on location in NYC this February in -18 degree conditions is directed by Diarmid Harrison-Murray,  who takes things to a new level and unleashes a monster on New York City that scares the shit out not only Jonah Hill and Leo Fitzpatrick (of Kids, The Wire & Bully fame) but a poor little Chihuahua too.

This spot promotes the new global expansion of Palace into the US and the opening of their flagship store in SoHo.

‘This film was right up my strasse. Creepy weird CGI, empty New York streets and plenty of humour to wash it all down. Working with Palace is like nothing else. I loved it.’ says Director Diarmid Harrison-Murray.

Richard Skinner, MPC Creative’s Head of Creative Development says: “If you liked the high end post in the first Jonah film. You’re gonna love this. This latest film is an amazing addition to the previous films we’ve been making in partnership with Palace. The range and style across the different spots is so exciting and diverse.”

The Palace Skateboard Store opens in SoHo, New York City on the 5th May 2017. 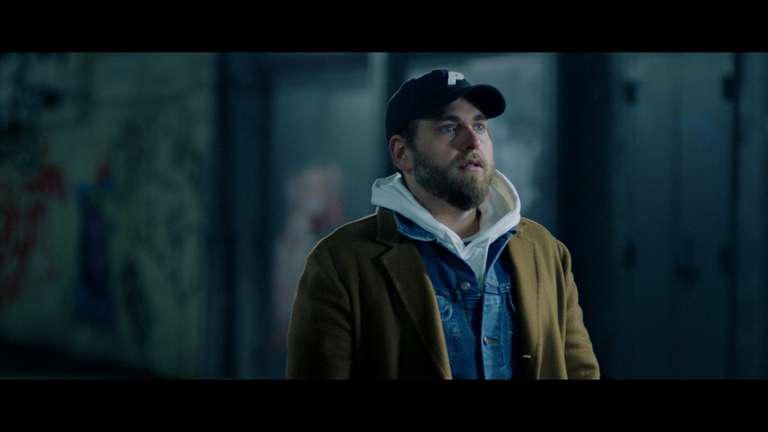 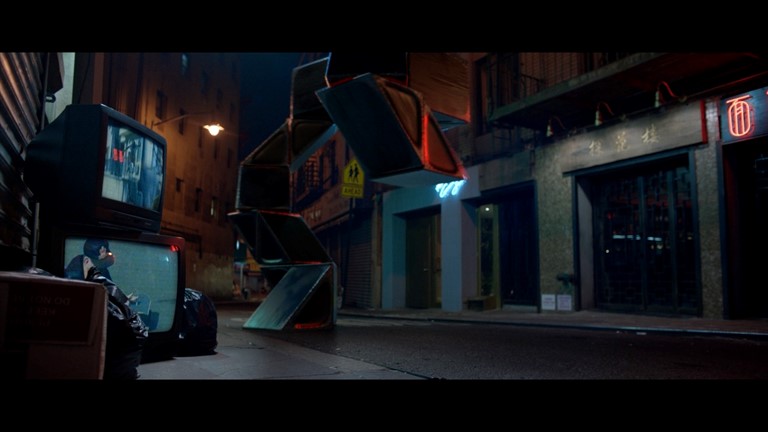 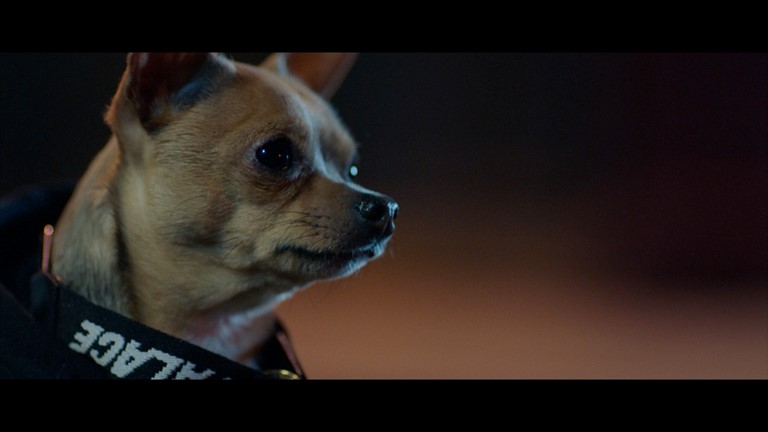 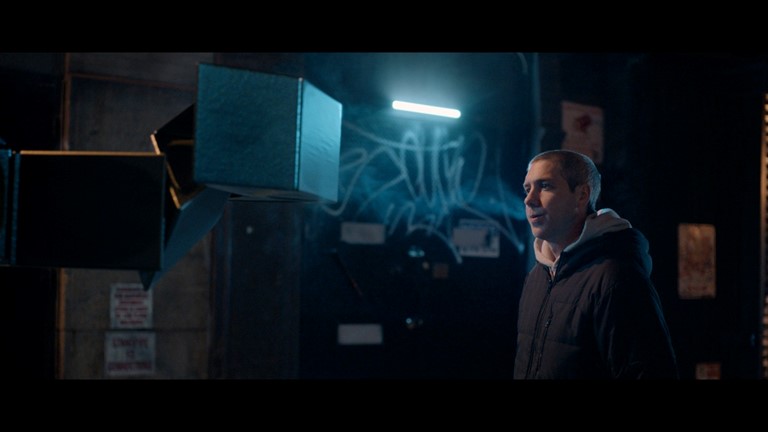 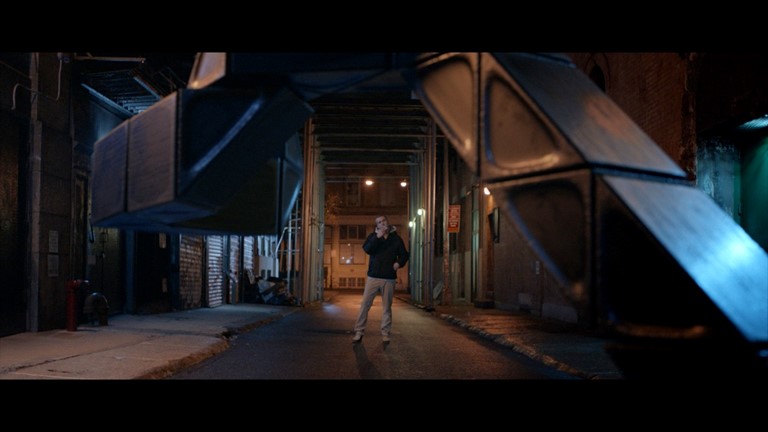 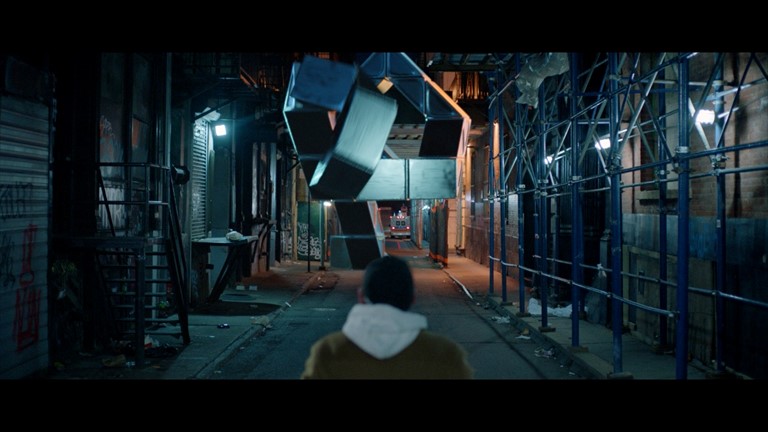 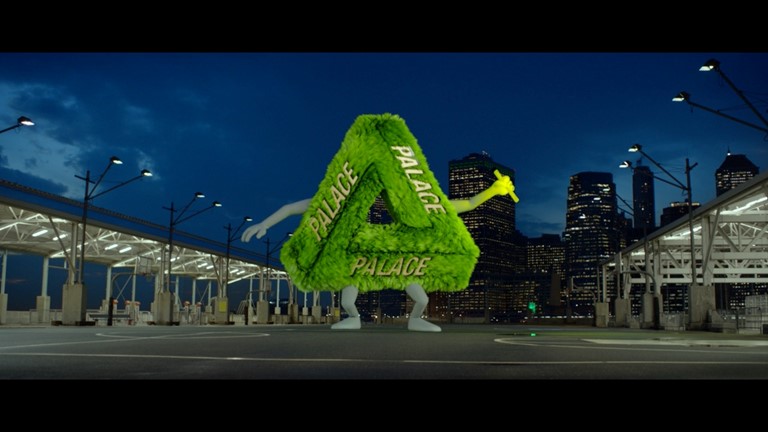 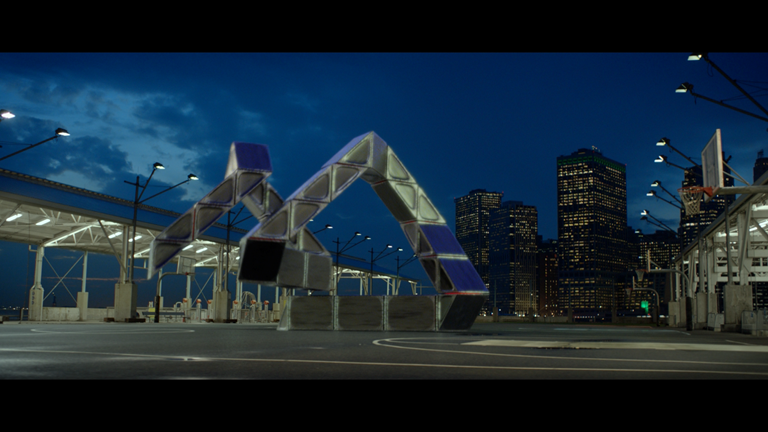 House Nation by ‘The Housemaster Boyz’