Directed by Blink’s Adam Hashemi, Nike’s new campaign by Wieden + Kennedy, with VFX by MPC Amsterdam, brings together some of football’s hottest new rising stars  - Marcus Rashford, Leroy Sané, and Kylian Mbappe - and cutting edge artists from across the globe. The films launched on Instagram stories and they ‘represent an insane montage of creativity and art in all its forms’.

VFX Supervisor Ricky Weissman says, “This campaign bridges the gap between two worlds that are not often placed together: sport and art. We’ve partnered on Nike projects with our friends at Wieden + Kennedy before, and we’re always delighted when the bar is raised yet again and new creative challenges are offered up.  Creating a crossover between two different worlds is a wonderful thing to see.” 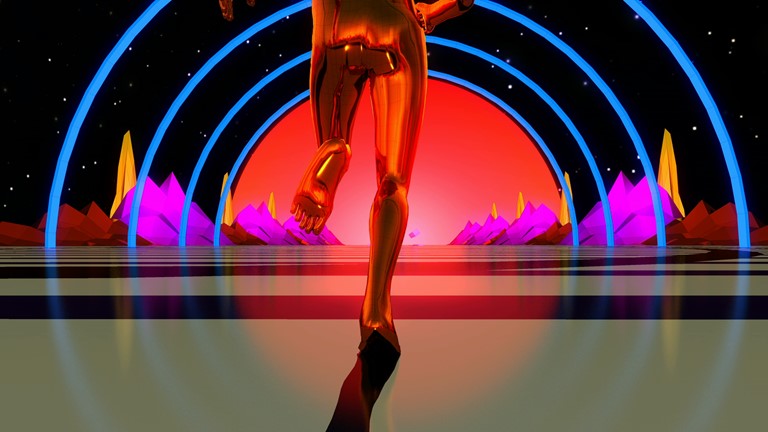