MPC named VFX Company of the Year at CICLOPE 2017

This two-day craft festival celebrates the art of execution in moving images. An awards ceremony on Friday 27 October rounded off a packed programme of talks in Berlin, including MPC Film’s Sheldon Stopsack. Following eight nominations across four categories, MPC wins a grand total of three one-eyed trophies, including the top accolade of VFX Company of the Year and two Gold awards. Here’s the full round-up:

VFX Company of the Year: MPC

Huge congratulations to all of our talented artists here at MPC. Thanks also goes to MPC Film’s Sheldon Stopsack, who delivered a brilliant talk to a 150-strong creative crowd on the VFX and craft in Disney’s latest Pirates movie – a fantastic opening the festival.

We’re delighted to have partnered with Leo Burnett Chicago, adam&eve DDB, and Publicis Italy on the winning work – and congratulations to everyone who picked up awards at the festival this year. 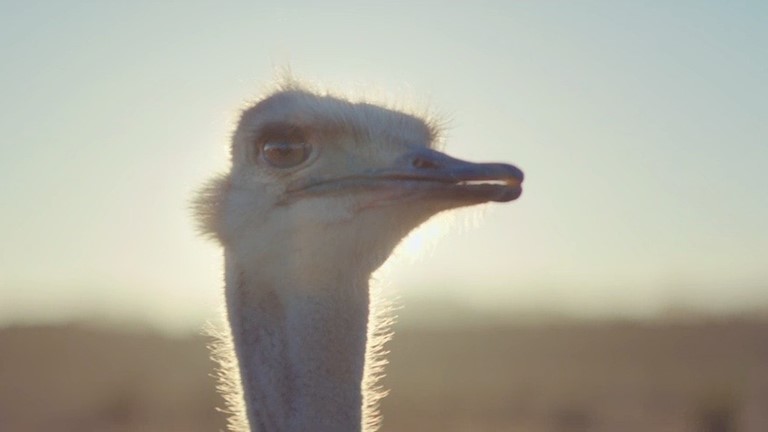 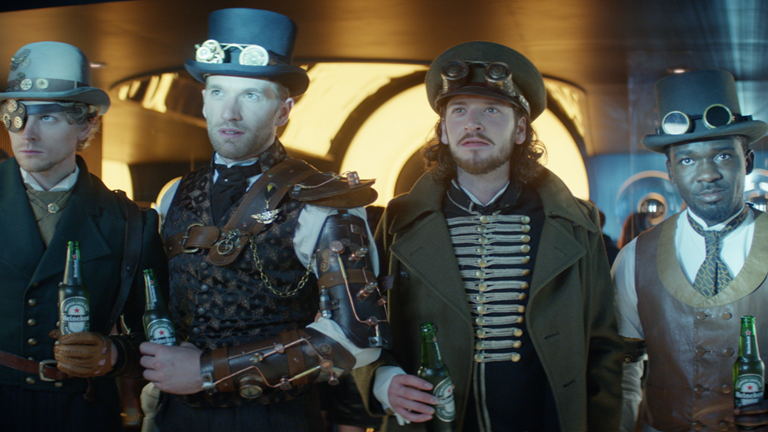