The VR Roundtable touched upon first-of-a-kind VR experiences for film, music, publishing and cause-related clients, among others, and highlighted successes and challenges in the rapidly evolving space. Be sure to look for a feature article and video later this Fall on SHOTS online and SHOTS magazine. 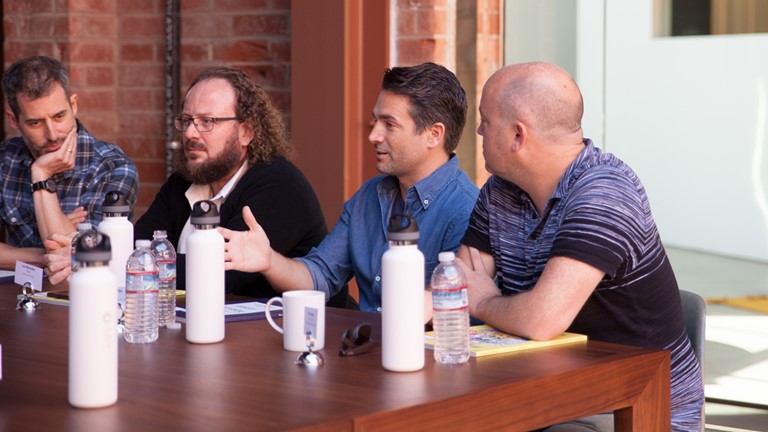 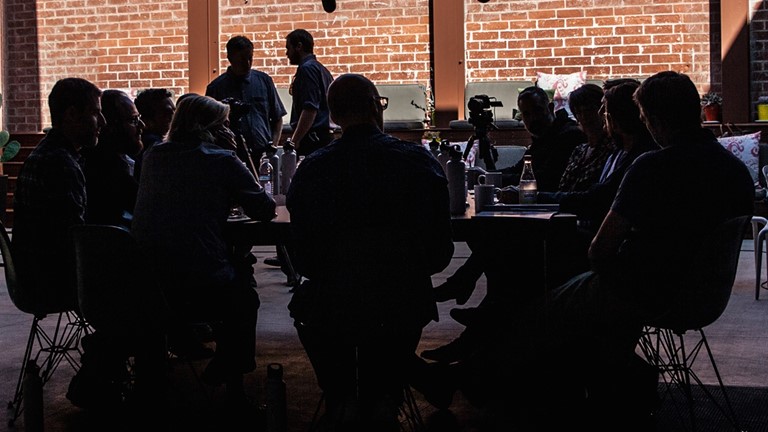