MoneySuperMarket, That's How I Roll

MPC and Nick Gordon roll with Snoop Dogg for MoneySuperMarket

The new spot was created by Mother as an extension of the ‘save money, feel epic’ campaign, focusing on the comparison site’s car insurance offering.

Filmed in LA and starring legendary rapper Snoop Dogg, protagonist Phil appears to drive through the streets of LA, minus a car, with a little help from MPC’s VFX team.

Various rigs were removed, including a specially built radio controlled rig and assorted support apparatus inside Phil’s clothing. An elements shoot was conducted on set to create the smoke and Snoop Dogg was shot against green screen before being composited into the closing scene. 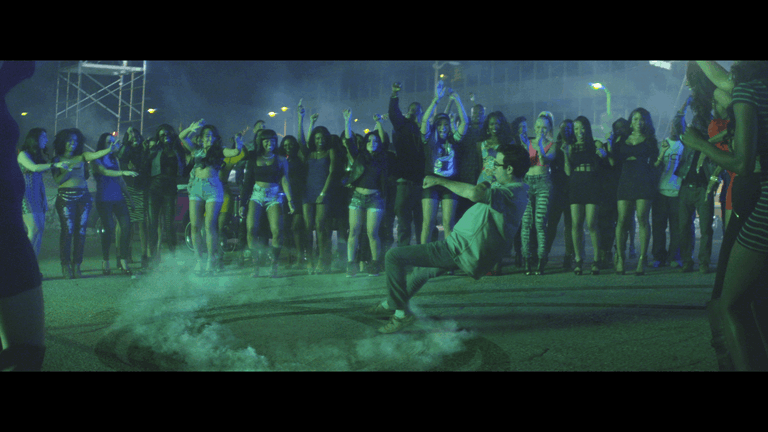 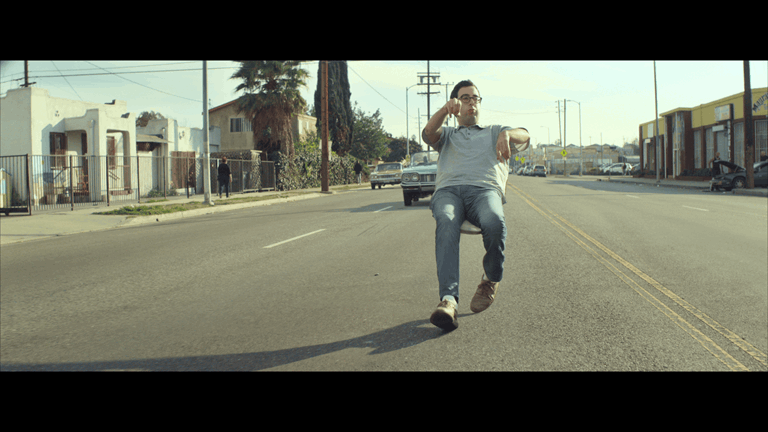 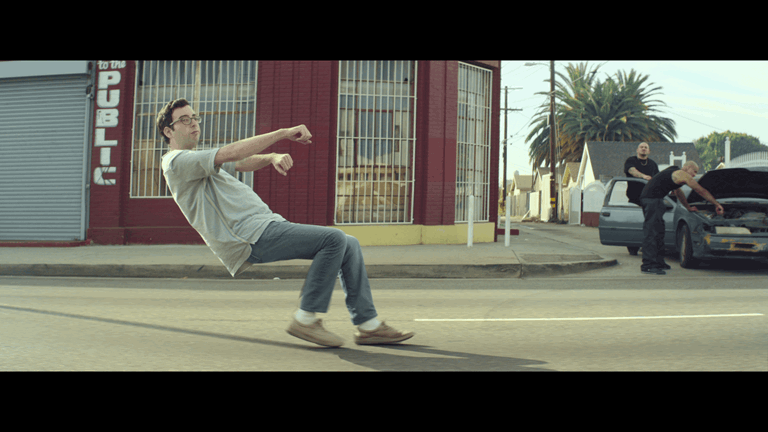 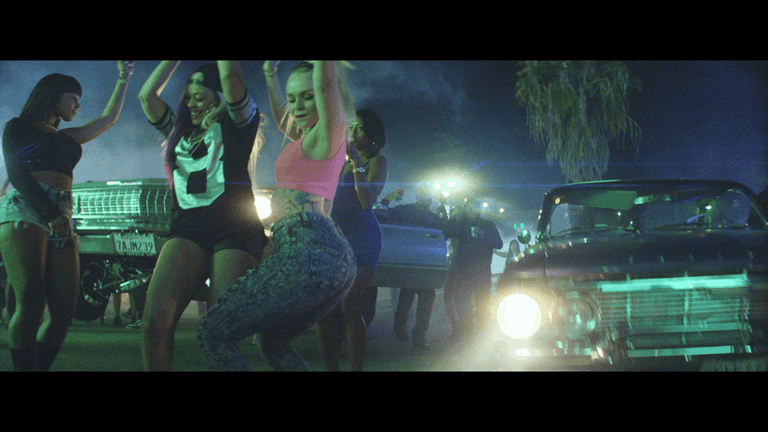 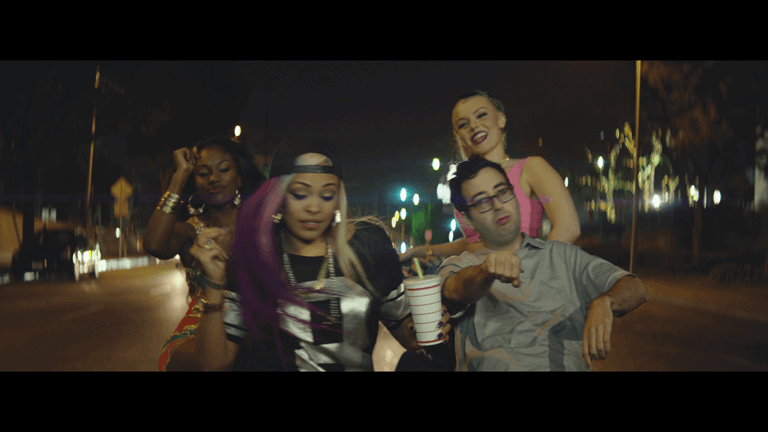 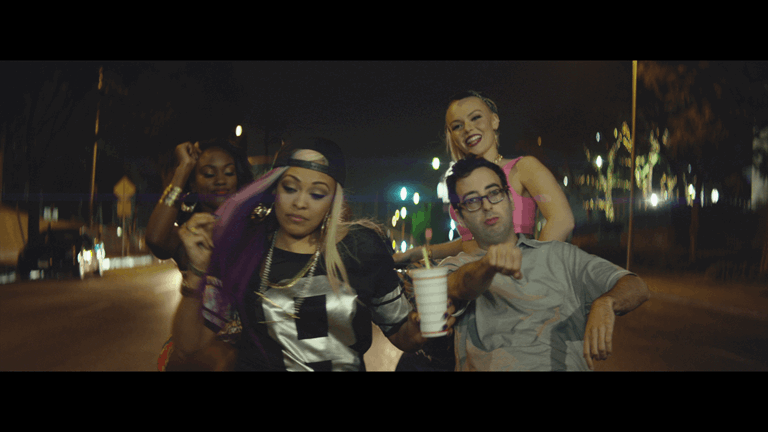 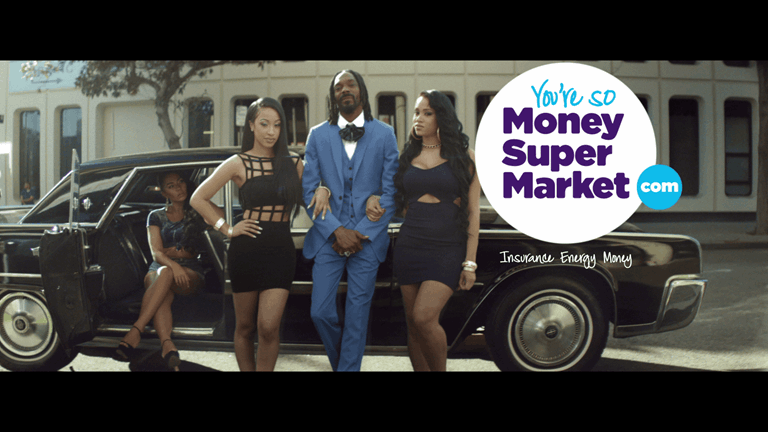