Marshmallow Laser Feast (MLF) and MPC Creative have worked directly with McLaren to develop a dramatic light-painting in motion for the launch of the McLaren P1 supercar.

The objective of the project was to drive excitement and buzz around the new model without showing the detail of the supercar, ahead of the official launch.

The team decided to make a feature of the McLaren P1’s aerodynamic qualities in a completely new way: showing beams of light appearing as streams of air using a completely new and elaborate process:

MLF said, “Light painting has been around for decades. Since being popularised by Picasso in the 50s, it’s been used in many forms to create the sense of light becoming a solid, sculpted object, frozen in time. But, light painting has never had so much detail and been put into full motion.  Until now”.

Wind tunnel data was animated, replacing the air-flows with light to show the aerodynamic shape of the car. It required a massive amount of preparation to create the 720,000 frames required for the camera move. Each second was filmed as a long exposure photograph to create the illusion of trails of light, and played back in sequence to produce a dramatic 3D effect.

Ben Cyzer, MPC Head of Creative Strategy said “we are increasingly being asked to take on projects which require unique creative and technological solutions across a range of media. MPC Creative enables us to deliver these bespoke solutions for our clients”.

James Keady, McLaren Global Digital Marketing Manager said, “we are extremely proud to launch the McLaren P1 Supercar at the Paris Motor Show. The technical effort and energy that has gone into creating this amazing film is a great fit with our brand”.

The film was launched online as a prelude to the Paris Motor Show 2012. 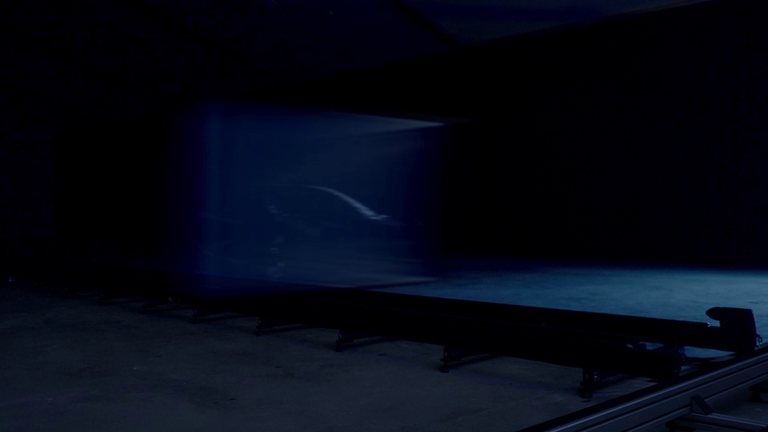 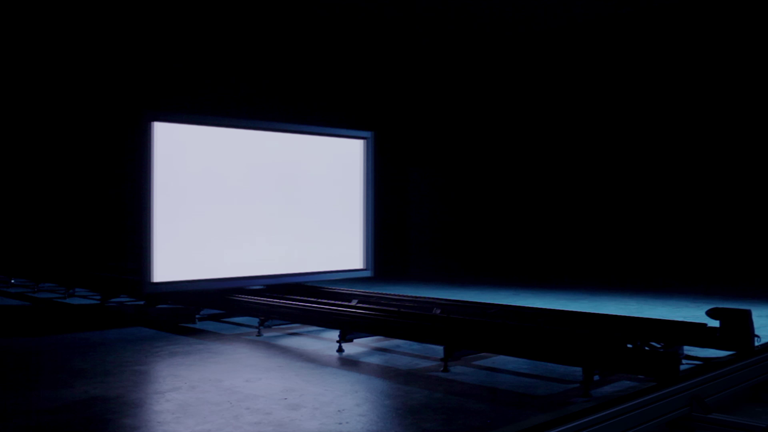 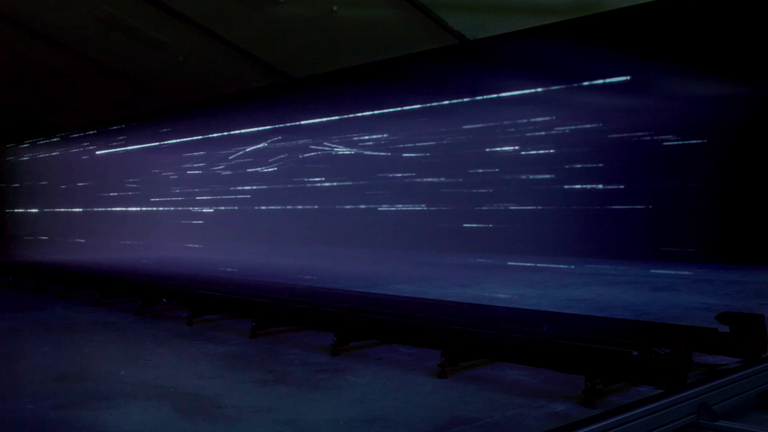 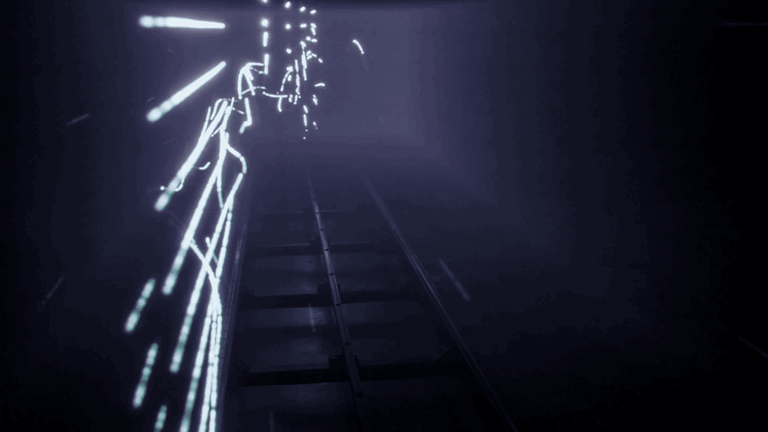 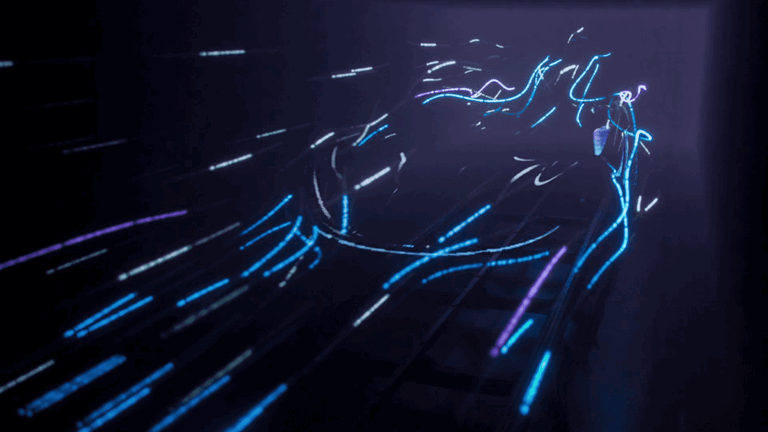 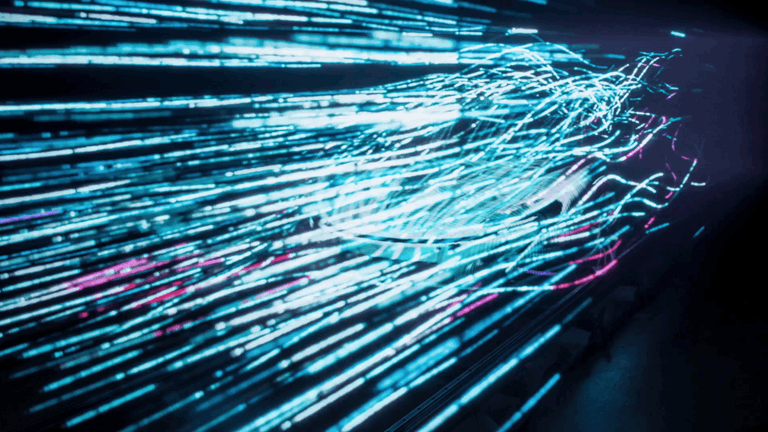 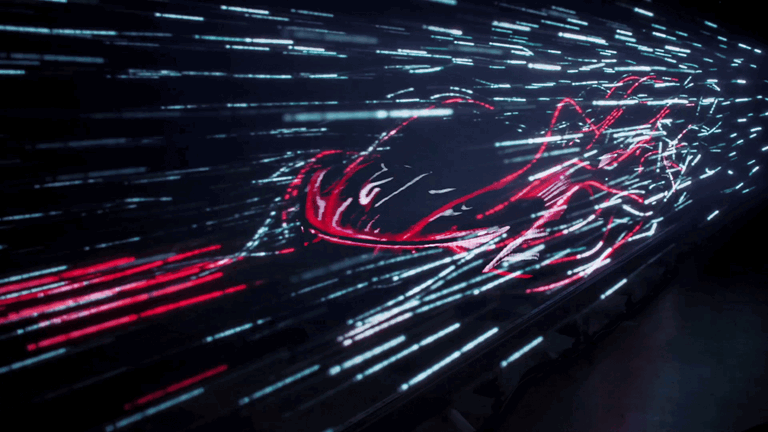 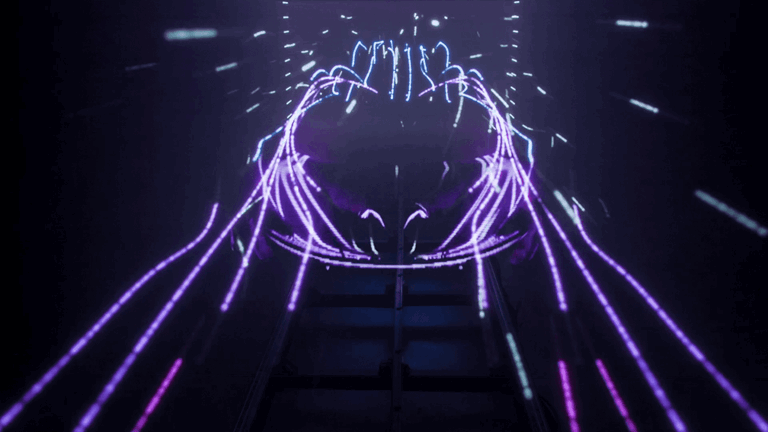