Opening with an Alice-in Wonderland influenced sequence, Rosie topples from the real world through a manhole in the road. MPC manipulated in camera footage of Rosie falling, before scaling and animating the images so she appears to descend into the passage. The VFX team enhanced most of the shots across the film with CG and shot snow elements, as well as extending the impressive number of sets used. 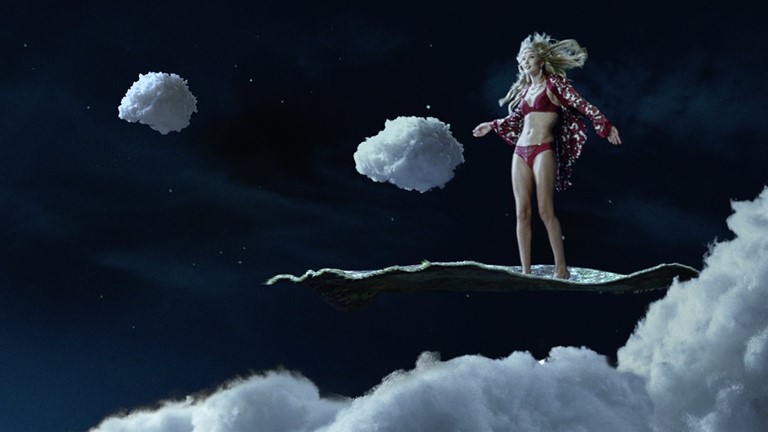 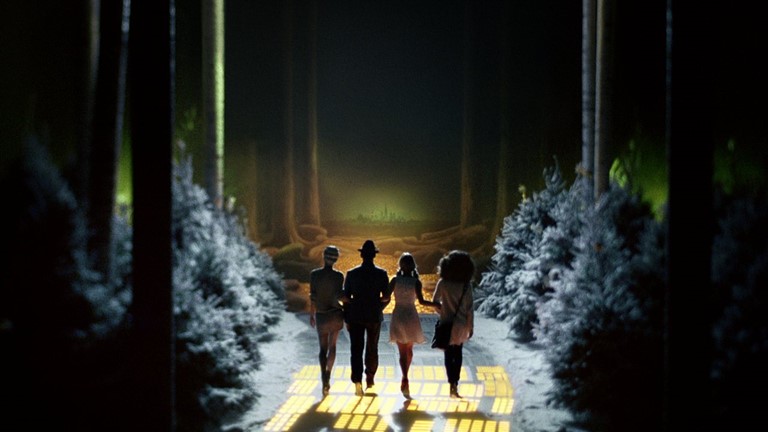 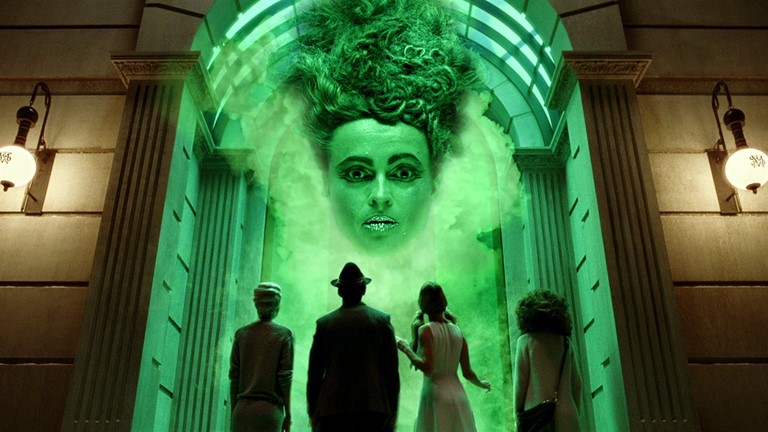