MPC’s VFX Supervisor Iain Murray says: “It’s a huge privilege to work with Riff Raff and François on the promo for Liam’s debut solo. Overall, it was about giving François as much creative freedom as possible, without any restrictions on what he could capture in camera. That meant shooting Liam in front of different mirror set-ups without getting the camera and crew in the shot — no easy feat in a room made entirely of mirrors! But ultimately this meant we could bring his vision to life with even more impressive impact.” 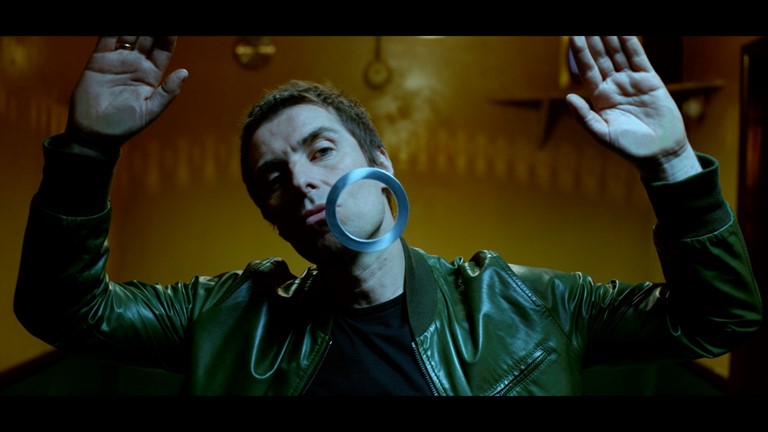 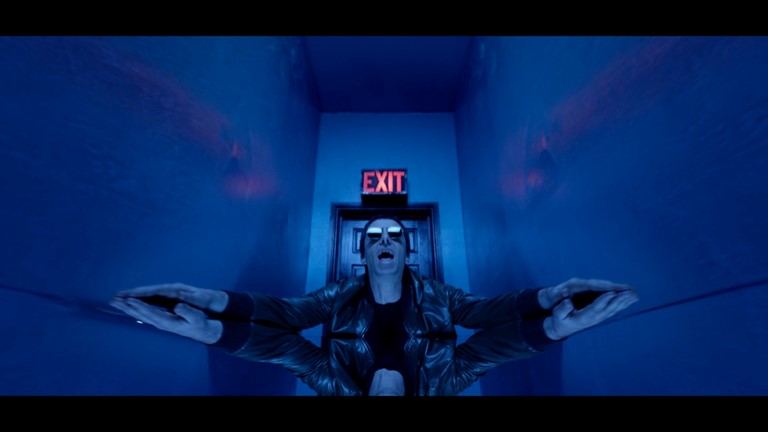 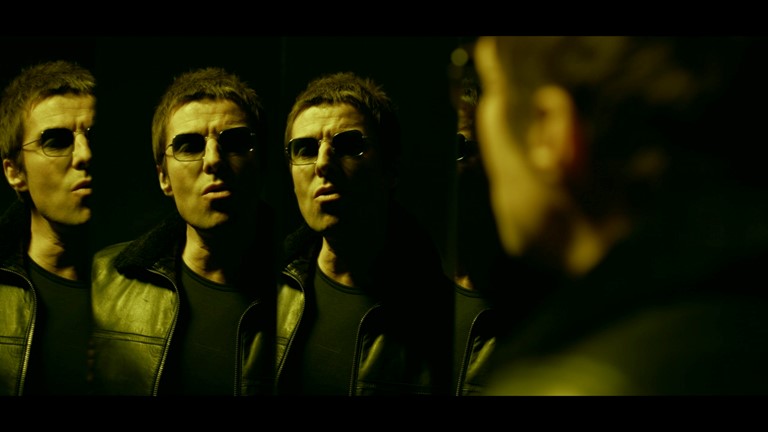 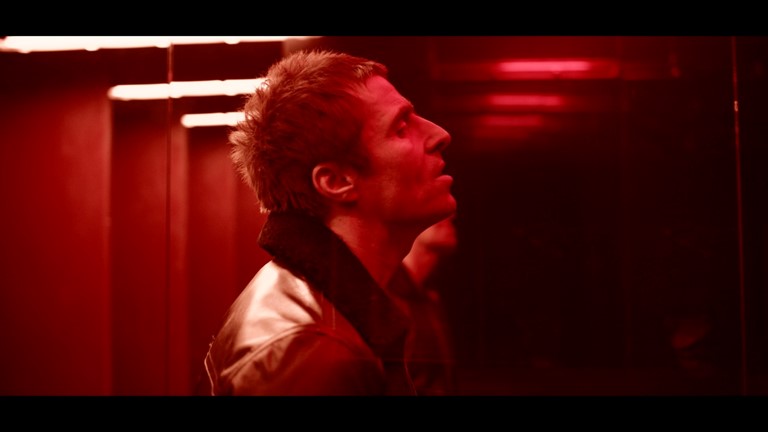 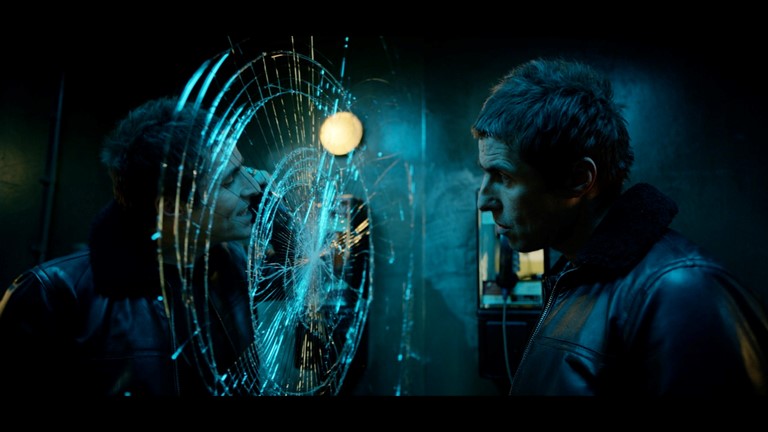 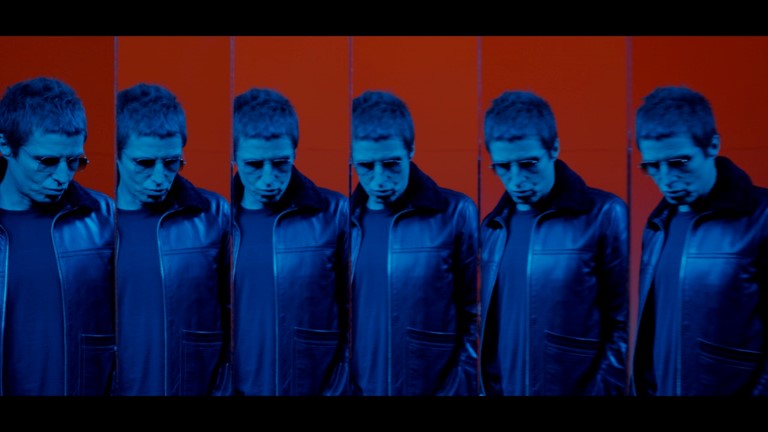 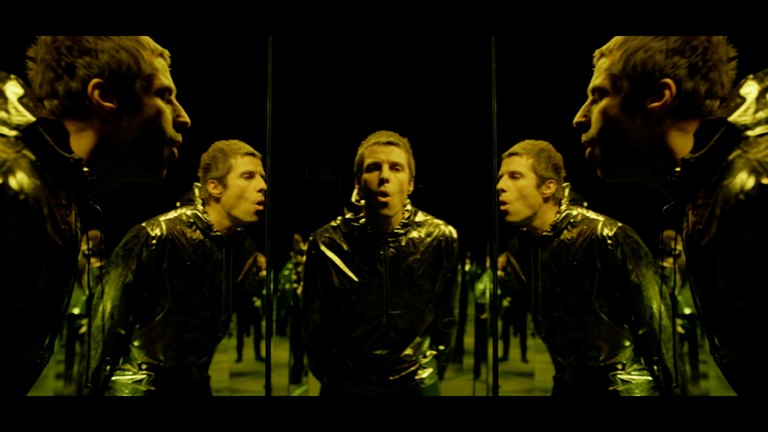 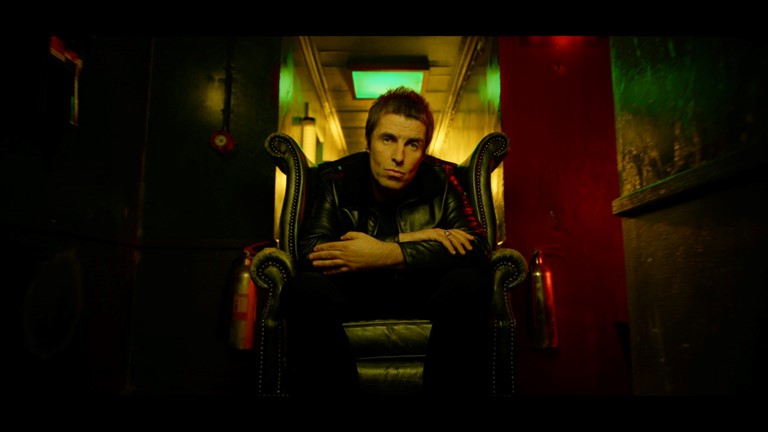