Rated by Campaign as one of ten female directors you should know, Somesuch’s Aoife McArdle has directed her debut feature. Kissing Candice - with VFX by MPC – is premiering at Toronto Film Festival on Friday 8 September, and is already set to be one of the most-talked-about films of 2017.

We created a dark and sinister look for the film, but one that is very rich in colour at the same time. Aoife’s vision for the film centred on a bold and dark grade, so our colourist worked closely with her to nail the exact mood she was after in each scene, making the feature feel as cinematic as possible.

“In terms of ‘visible’ VFX, the car crash was definitely the trickiest scene to pull off”, says Grant White, VFX Supervisor at MPC. “We created it from scratch using stunt footage shot on set and green screen plates. Add to that creating fire, atmosphere and face replacements and it becomes pretty complex - yet completely seamless and unnoticeable to the audience.” 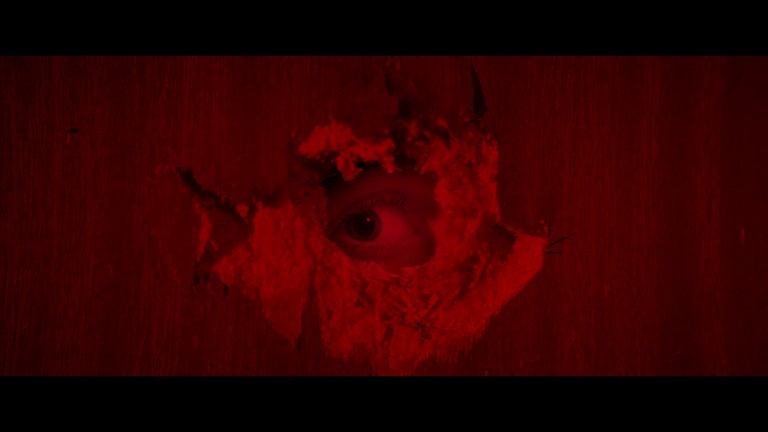