‘Flamingo’ features Frankie the Flamingo whose infectious dance has the power to make Flowers & Cropsies grow. Directed by Traktor and conceived by WCRS, the photo-real creature was created in CG by MPC’s VFX team over an eight-week period. A Caribbean flamingo was used as a starting reference for the look development, with the team enhancing the pink to make the bird really stand out. Reference footage of a professional dancer gave the 3D team a clear idea of the style and mood Traktor envisaged, while still retaining the creative freedom to improvise while animating the flamingo’s dance moves.

CG Supervisor Nick Smalley said of the project “The size, amount and different feather types of the flamingo threw up a few technical challenges which we overcame by using a bespoke feather system in Houdini.

The set up had to allow for the opening and closing of wings and the complicated way that feathers interact when doing so.  Lots of R&D and close communication between the grooming and rigging teams meant we were able to come up with solutions in the limited time we had available. This was a great job to work on and brilliantly fun to animate – we often tested out moves ourselves and the team’s dancing skills definitely improved by the end of this job.”  The second film in the King Games series titled ‘Laundrette’ promotes the highly addictive Candy Crush game with a gigantic water explosion within a laundrette in LA. The VFX team integrated the CG liquid with live action plates, including the machines and the doors, which required a significant number of matchmove techniques.  Fluid simulations proved challenging, as the elements can often be quite random and difficult to completely control. Traktor provided pre vis of fish jumping out of water for the team to reference and over a tight schedule the team created the liquid effects and the candies in Houdini, the candy bear in Maya and used custom software for the droplets. 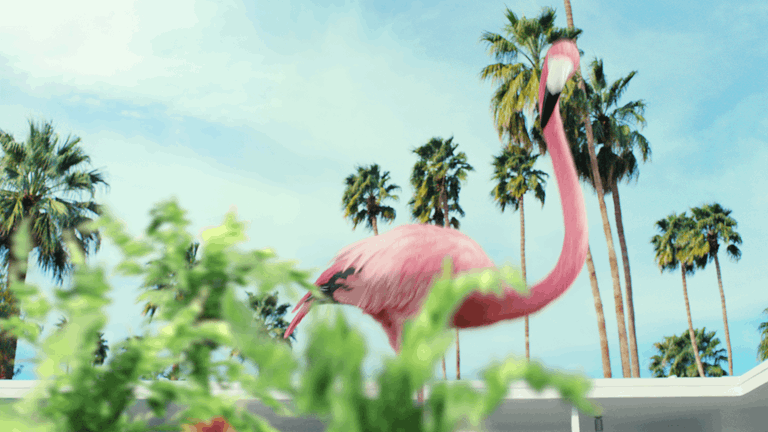