MPC teamed up with adam&eveDDB and Blink’s Dougal Wilson on the spot, bringing to life toasters, rugs, teddy bears and even the bathtub through stop frame animation, showing the sheer volume of contents in an average home.

There were an enormous amount of rigs to remove, plates to rotoscope, backgrounds to paint and layers to composite, and an alarmingly short space of time to do it in.  However, they managed as always and still had time to humour my usual last minute tinkering.”

MPC’s VFX team assisted the production team in planning the two-week shoot. They began by creating a full 3D pre-vis in pre-production, enabling different lenses to be tested. They also tested the angles, framing and composition of each shot at the same time. It was imperative to present the pre-vis as an offline, so that sign off could be given before animation commenced as re-shooting scenes later was not possible.

Tom Harding, who led the VFX team said, “It quickly became apparent how challenging the spot would be due to the sheer amount of intricate clean up and rig removal involved. Hundreds of objects were hand rotoscoped and cleaned, frame by frame by our teams in London and Bangalore. Then we had to piece together all the elements created on the various different formats, from digital stills to 35mm film, and ensure it felt seamless.

Dougal had lots of input on each scene with his usual flare for detail. It was great working with him as ever."

The shot of the stairwell was created by compositing together multiple plates and removing puppeteers and rigs. The lighting was controlled in the final wide outdoor shot by erecting an enormous tent around the entire house.

The spot was graded by MPC’s Jean-Clement Soret, who highlighted the texture added to the shots, creating a slightly smoky look to the film. 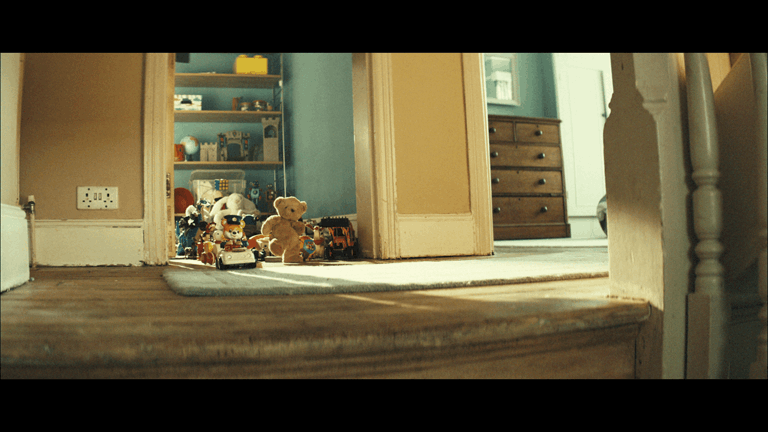 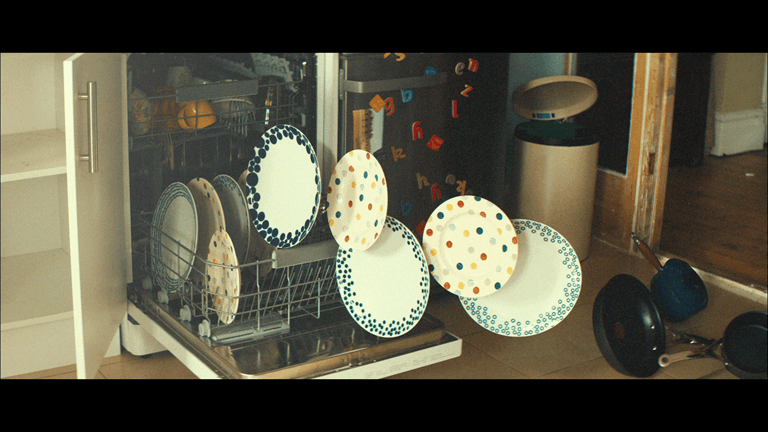 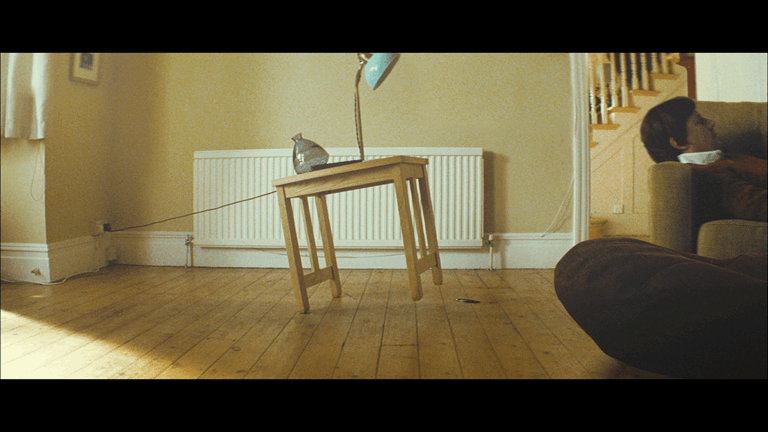 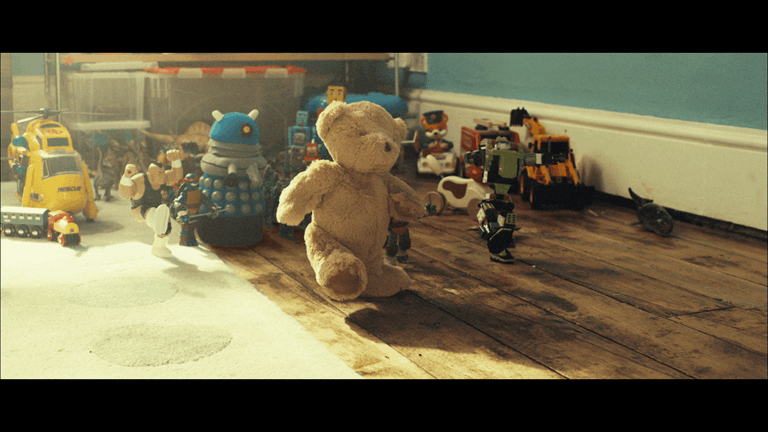 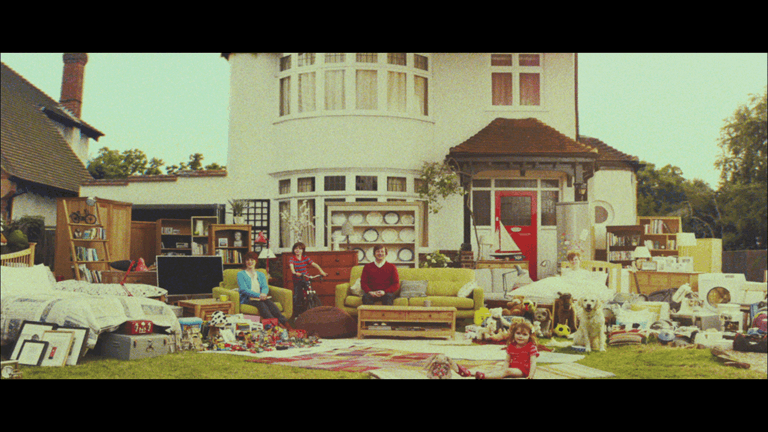 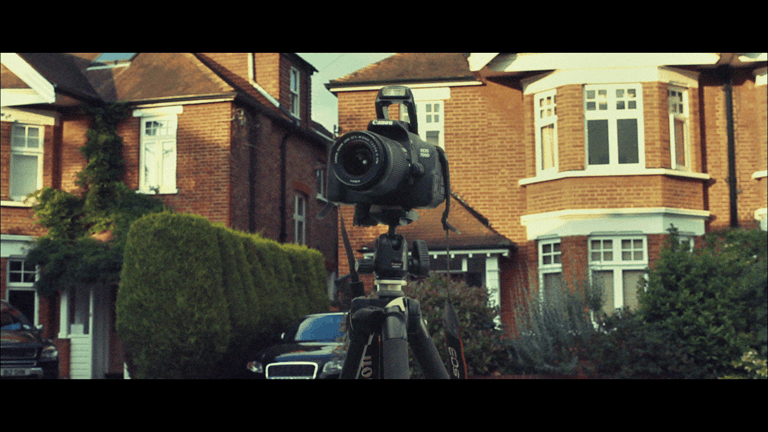 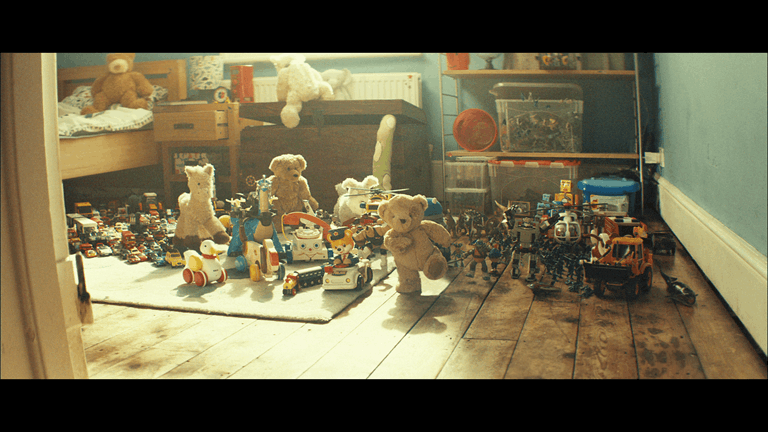