Filmed in the Parada Jaguar Rescue Centre in Costa Rica over eight days, MPC stitched together multiple plates of monkeys as well as creating a CG elephant and cleaning up numerous shots.

Both wild and tame monkeys star in the spot, and the action was a combination of relentless coaxing from handlers to capture the ideal shot and perfectly timed random moments. The Jaguar Rescue center is a non-profit organisation that works to rescue and rehabilitate wild animals with the aim of releasing them back into the wild. Cheeky Capuchin, Howler and Spider monkeys were led through certain moves with their handlers, and allowed to run riot in the kitchen with some of their wild friends who came to join the fun.

Shoot Supervisor Bill McNamara said, “Of the 20+years I’ve worked in the industry, having monkeys clambering all over me when shooting reference footage was definitely a new experience. Although the location was incredibly humid and we came across the odd giant spider, it was undeniably beautiful and we were able to capture some stunning shots.

Working with Juan was inspirational as always, he had some really innovative ideas on the best way to shoot the often un-cooperative critters.”

The MJZ production team assembled the full Ikea kitchen in the jungle, locked off the camera and kept it rolling for eight hours. The resulting footage was cut down into a two second shot, stitched together by the compositing team over 20 layers.

A CG elephant sprays water over the scene, with additional CG droplets added to the splash. Many of the trained monkeys were captured against green screen, with their background composited back in the studio.

The spot was shot on multiple formats, including Alexa, Red, Go-pro, SD and Black Magic to ensure the monkeys were captured looking their best. Jean-Clément Soret blended the footage as well as enhancing the tropical jungle location. 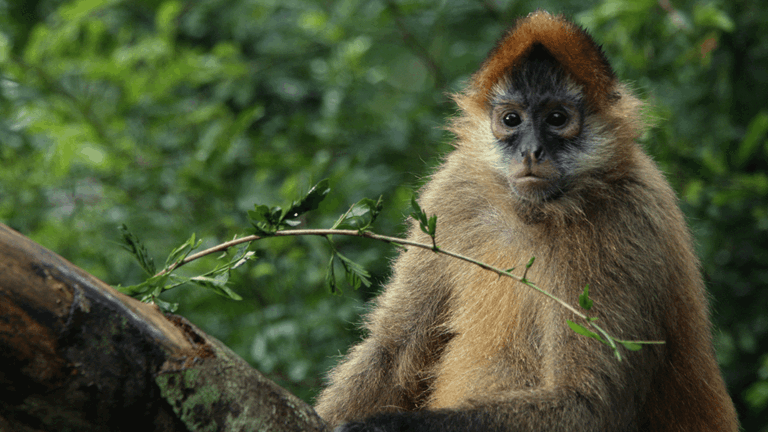 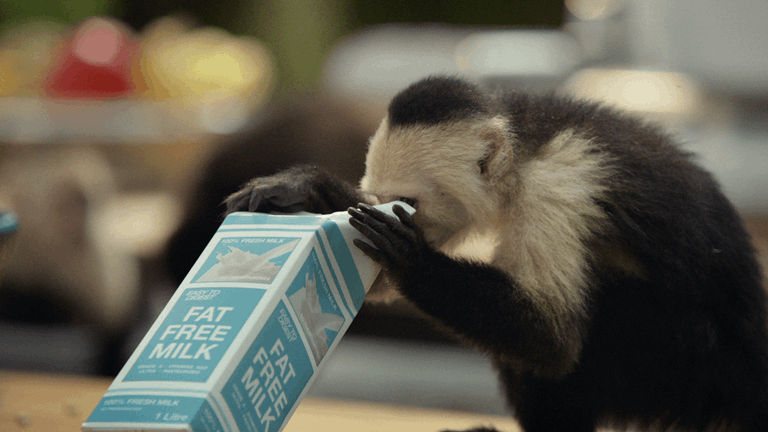 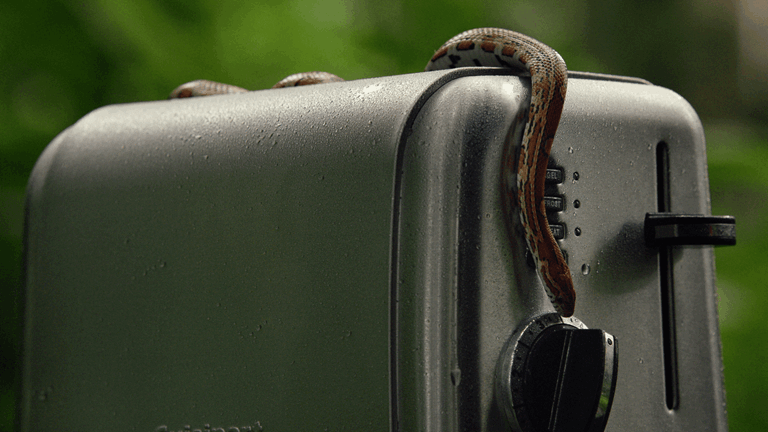 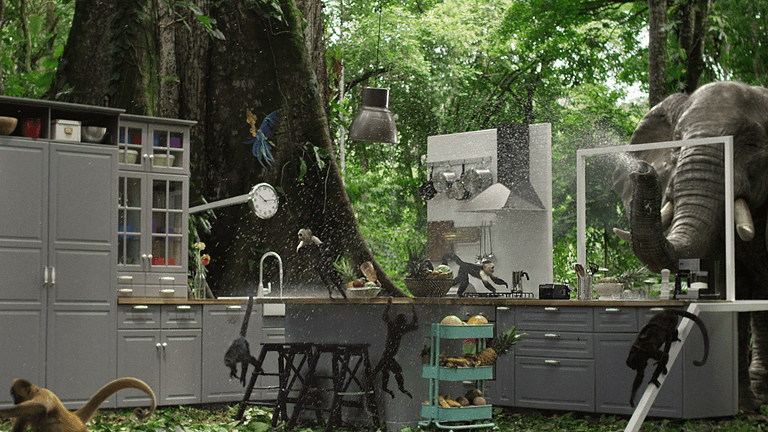 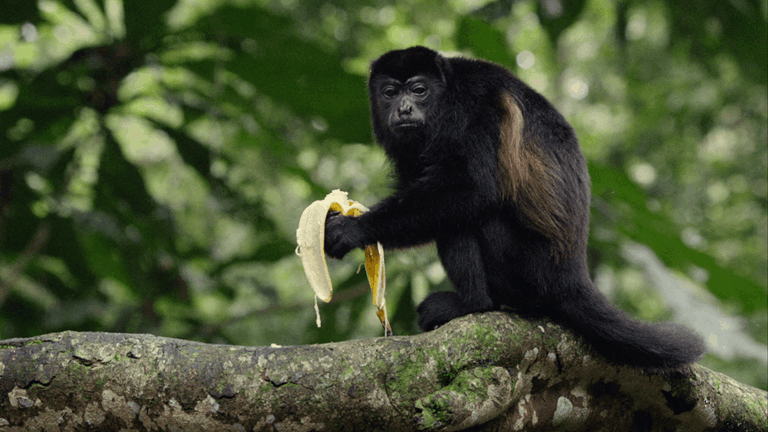