In partnership with RPA, MPC Creative leverages ACE to create personalised and immediate content for Honda as part of the brand’s targeted social media campaign to promote the all-new ‘Accord'

Featuring the cast of characters from Honda’s 'Trophy City' spot, with VFX by MPC LA, this bespoke campaign delivers personalised, motivational messages to Honda fans across Facebook and Twitter throughout Spring, tapping into tent pole events such as award shows and the Superbowl.

Extending Honda’s Trophy City campaign beyond the TV screen, MPC Creative London team married our studio’s proprietary ACE software (Animated Character Engine) with agile media distribution and personalised network-building, to help Honda create an ambitious, highly targeted social media campaign for Facebook and Twitter. The premise is that people are invited via a series of targeted nomination videos to put their friends up for an award, by simply tagging them in a reply or comment thread. This then triggers the dynamic creation and publishing of a customised and sharable trophy video in reply, that features the nominee as the award-winner and encourages them to pass on the same. The result is a limitless campaign that builds on the world of the ad; in which trophies come alive and represent the spirit of striving to always do better.

The campaign is an example of how MPC is exploring and using real-time technologies to offer new ways of bringing our premium VFX to the digital and interactive space; allowing for dynamic, personalised and immediate content to be developed and delivered to audiences, expanding the reach of campaigns beyond passive engagement.

So far, Honda has achieved nearly double their projected number of user engagements per individual piece of nomination content published, and exceeded core engagement rates by over 500%.

Andre Assalino, CD at MPC Creative says, “It’s always exciting to get a brief that seems impossible to deliver, given time constraints and complexity of execution, not to mention innovative in its technical ambition. This campaign really leveraged MPC’s skills in making real-time CG content look visually impressive and providing a seamless user experience through a robust ecosystem of applications. The results on user engagement have been outstanding and way beyond expectations, which is hugely satisfying.”

Once a friend is nominated, Honda is able to generate personalised, custom video content in seconds, that includes a trophy with their name embossed on its plaque, and congratulates their friend on their achievements. It also encourages that friend to continue the gesture with other friends.

Creating the sheer volume of video templates through our traditional 3D pipeline would have been too time-consuming and inflexible for a campaign based on such immediacy, so our team leveraged ACE to enable artists to create all of the animated videos quickly, without compromising quality. This made client reviews and changes much quicker and easier; while the real-time, on-demand personalisation was handled by a custom Content Management System connected to our cloud rendering pipeline. This allowed Honda to vet and publish content as they wanted, without additional intervention from MPC Creative – a much more nimble way to work, and all designed to facilitate a limitless stream of targeted branded content. 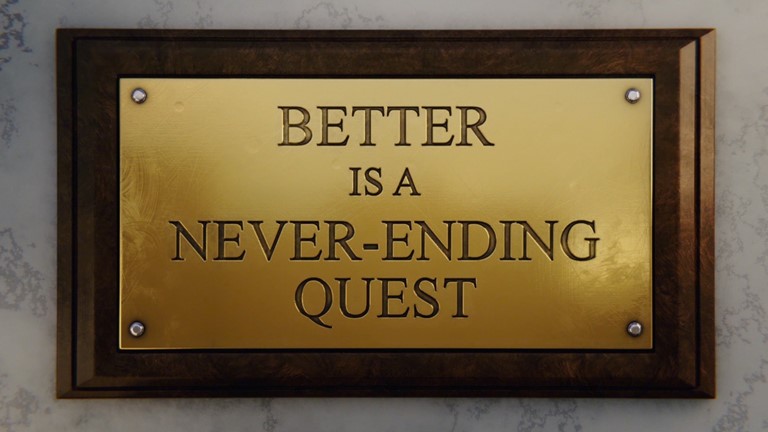 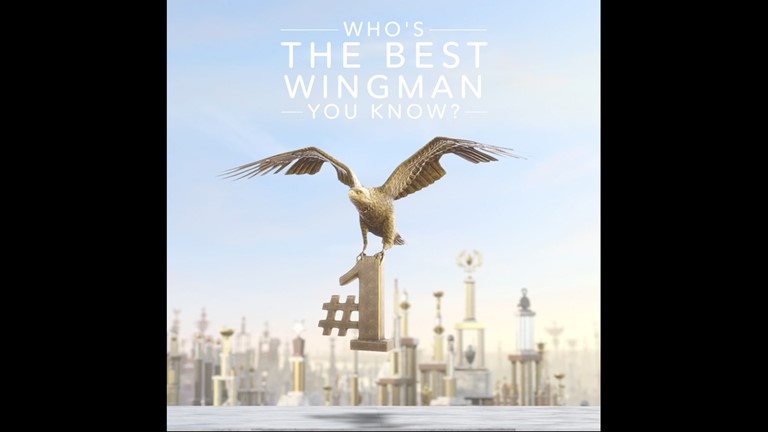 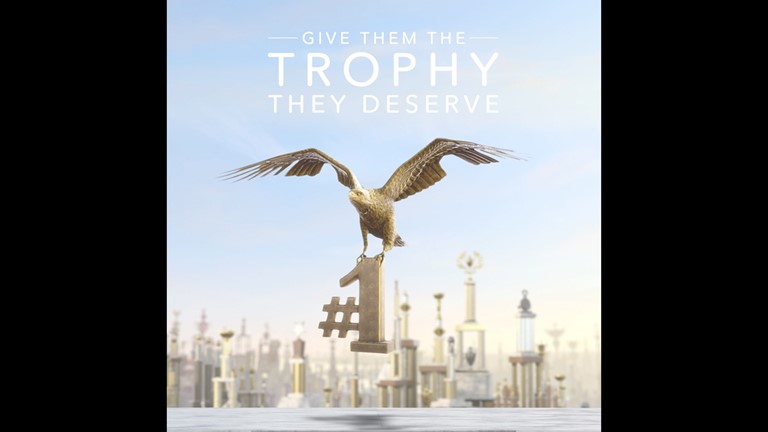 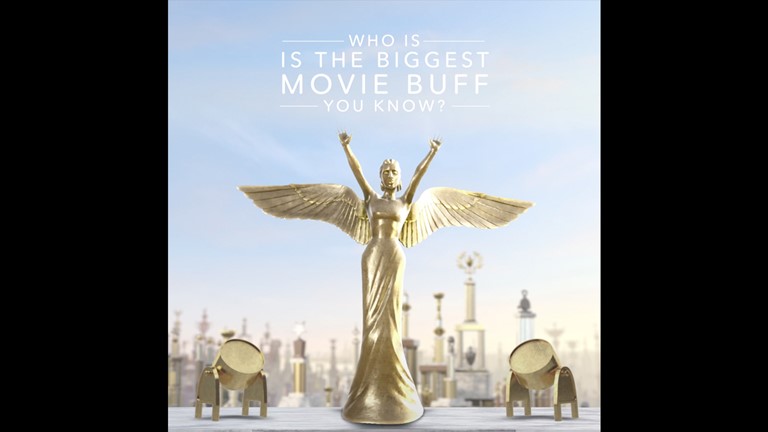 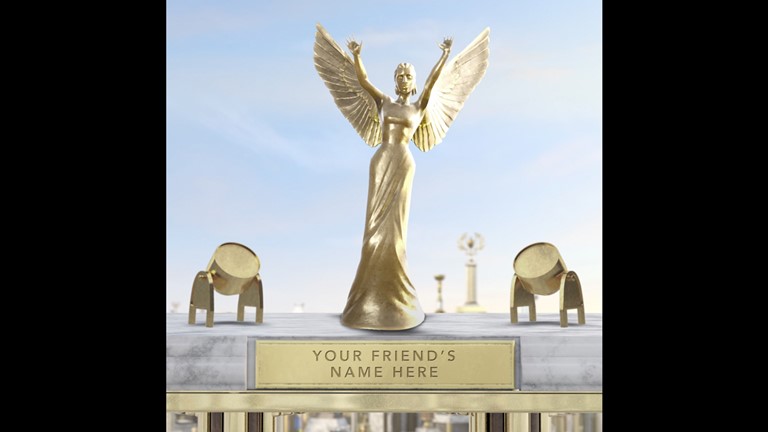 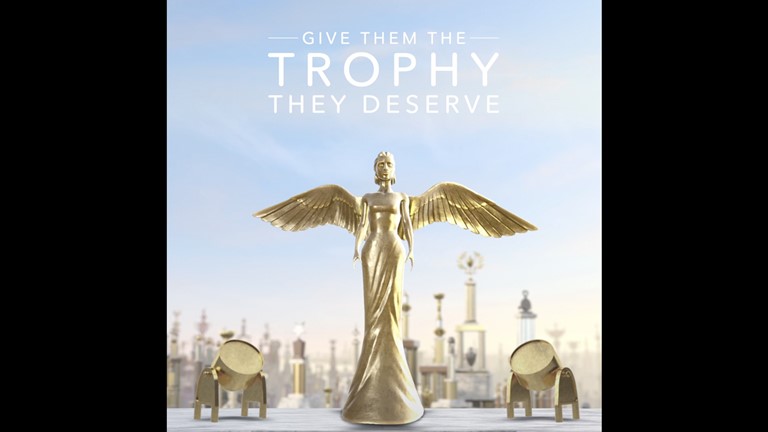 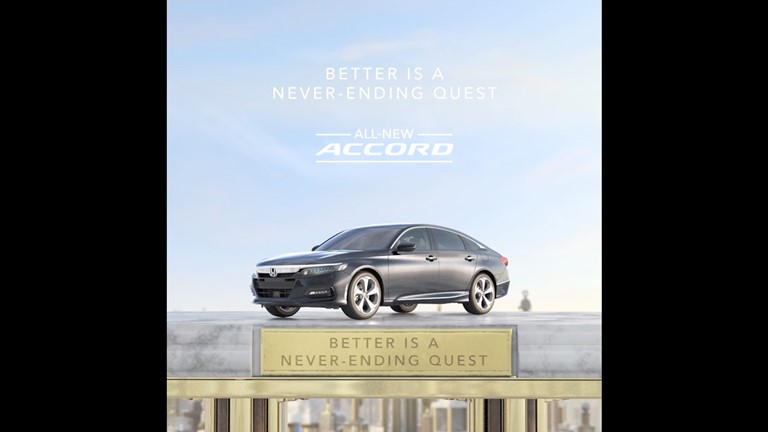