MPC’s New York and LA studios, with support from MPC artists around the world, recently teamed up with Modus Operandi on a pair of adrenaline-pumping spots for EA SPORTS. The fully CG pieces were used to promote the company’s four sports franchises for industry heavyweights at the 2013 E3 conference in Los Angeles.

“EA SPORTS wanted IGNITE to inspire its fans and showcase the future of EA SPORTS gaming,” states MPC LA VFX Supervisor Ross Denner. “This was a huge job of the same size and scope as a short film, and it required real insights and close creative collaboration from MPC NY. We strove to be a technical and creative partner that would give Modus Operandi the freedom and support they needed to achieve the cinematic effect of the project.”

MPC NY focused its efforts on Feel the Fight, a spot dedicated to EA SPORTS’ new UFC game in a high intensity sequence in which the action seems to come straight at the player.

In a spot focused on the electronic representations of real-life athletes, achieving a feel of authenticity was paramount, a challenge that required a massive team effort across MPC.

The 2D team, led by Alex Harding, composited immense amounts of realistic muscle deformation, skin movement, sweat, blood, bruising and damage detail across more than 30 shots. Chris Bernier’s 3D team created models and animation that held true to the fighters’ real-life MMA moves and muscle anatomy, dedicating tremendous amounts of time to creating the precise gesticulation of rippling skin and muscles on the slow-motion moments of impact. An added layer included incorporating MPC’s NY colorist Adrian Seery into the pipeline, allowing the 3D and 2D team to focus on the overall animation, lighting and general look of the piece with Adrian doing an overall grade to the animated piece, nailing consistent and true-to-life skin tones while establishing a look and feel to complement the spot’s epic nature.

"This was an exciting project to be a part of", states MPC VFX Supervisor Alex Harding. “Fully CG jobs are very challenging, but they put a huge amount of creative freedom in our court on Feel the Fight, both from a 3D and 2D perspective. The commitment from the team was inspiring and everyone at Modus Operandi was a pleasure to work with." 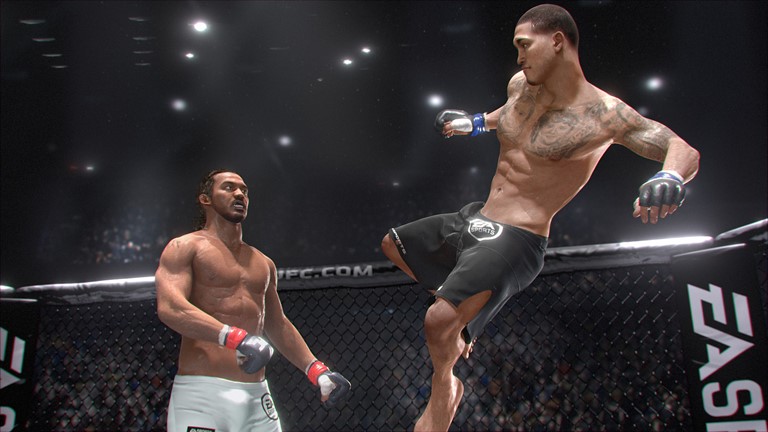 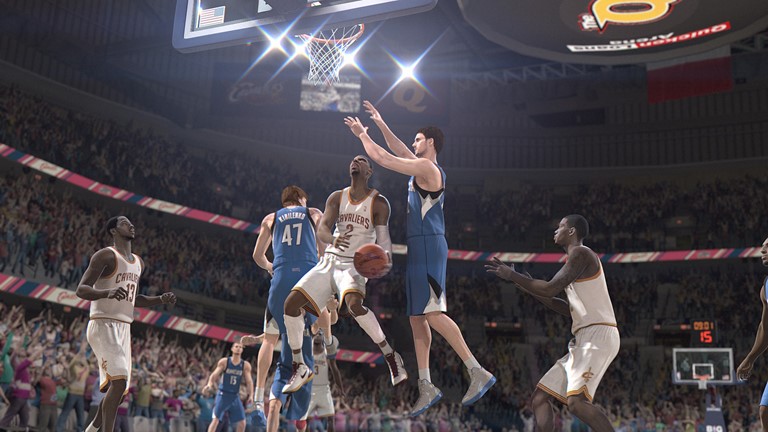 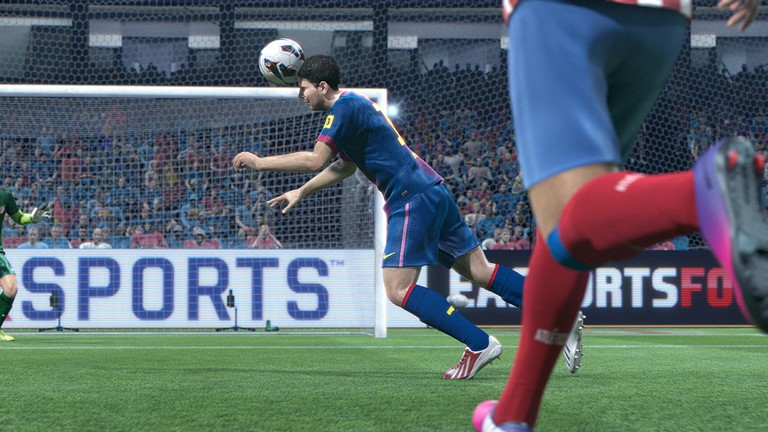 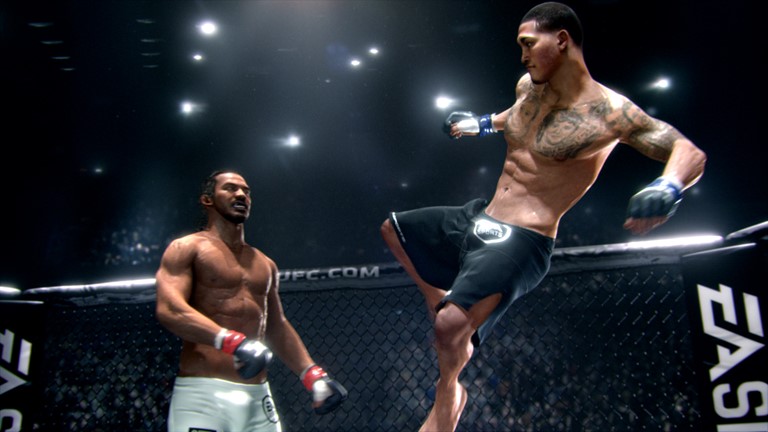 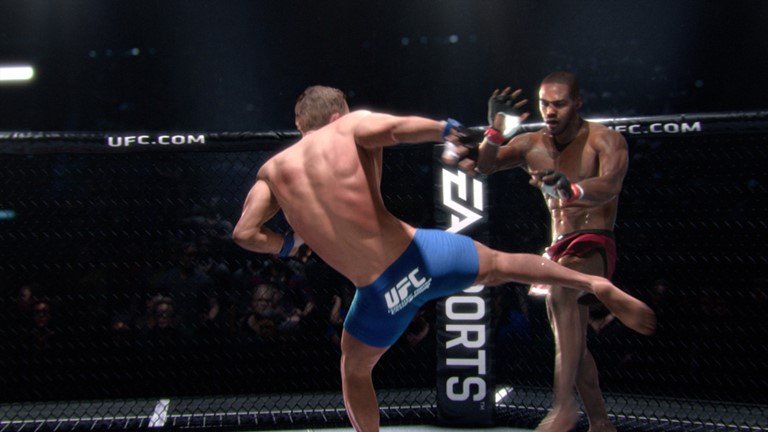 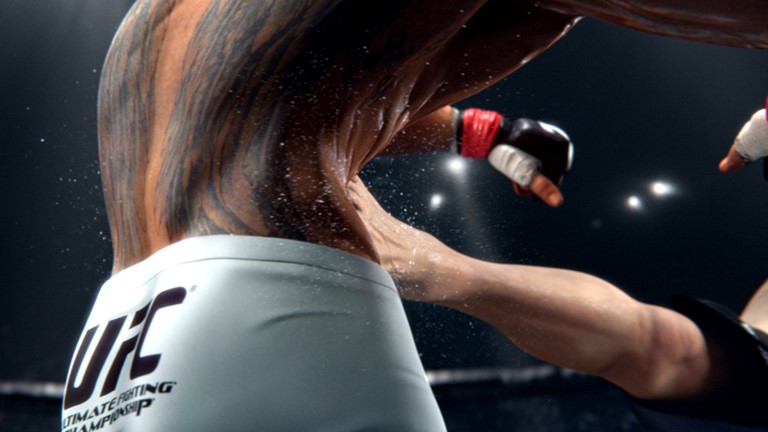