MPC worked with 4Creative and director Neil Gorringe on the concept and development of the entertainment channel’s five new idents which are centered around the new E4 robot, Eefer.

MPC was integrally involved throughout the project, which began with a series of sketches from in-house concept artists before taking key designs through to character development.

Rupert Creswell, Character Designer and Lead Animator from MPC’s Motion Design Studio said "It’s been a lot of fun working with 4Creative and playing with multiple personalities for Eefer.  Working closely with Neil Gorringe through character development, Eefer has grown from an innocent, naïve little guy into the slightly down-trodden but surprisingly loveable character you see today. The detail and finishing touches make all the difference – especially his battered finish and the 'beer-pouring hatch."

MPC developed a test film, filmed in and around Soho, to explore how the character would move and how he would look fully rendered and composited into a real world scenario. Eefer was taken through various iterations, including alterations to his size and form as options were explored for his final look.

Neil Gorringe said, “It's been great working with MPC on the project. They have totally brought Eefer to photo-real life, and I'm totally chuffed with our drink-swilling, placard-carrying robot. I wanted to keep the logo in our idents, and bringing it to life as a robot with E4's personality felt like it offered us loads of possibilities across the board”

Once the final character was selected he was modeled using Cinema 4D then textured and given a scratched and rusted finish, with various hatches and compartments.  Filming took place with the use of motion capture and a bespoke rig designed to weigh an actor down and restrict his movements. The initial test filming took place in MPCs Film’s Mocap suite before the 5-day shoot took place.

Filmed in various locations, including the Brecon Beacons in Wales, a life size model was created to act as a stand-in on set.

The team photographed the sets for texturing and lighting as each room and location, down to the pieces of furniture would need to be re-created in 3D. It was also essential to measure everything he would interact with in order to build scaled props for the animation shoot.

Following the shoot the team returned to the Mocap suite, where they filmed the animation for all five spots in the course of one day. Eefer was composited into the shots, and his hands and eyes were hand-animated to give his various expressions. George K completed the subtle, realistic grade, helping to integrate the CG character into the real world.

The new idents feature updateable text, image and video elements and over time viewers will be able to submit their own photos and suggestions to feature in the idents and on Eefer’s placards- taking viewer engagement to a higher level. 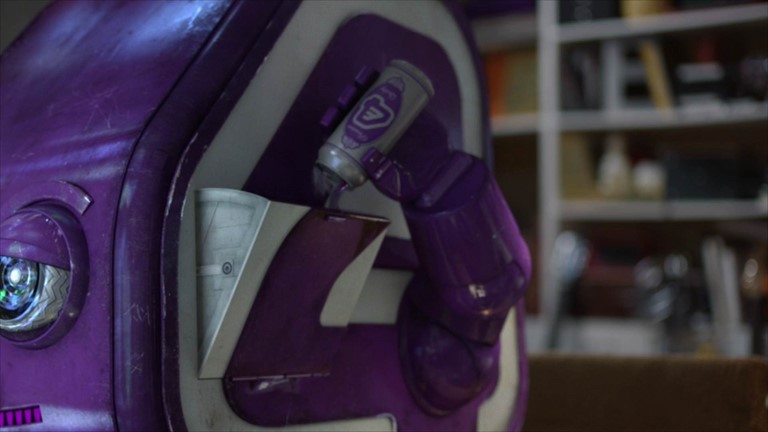 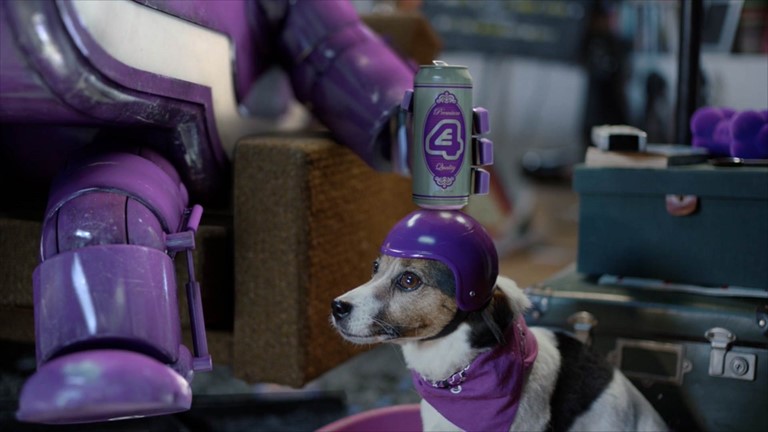 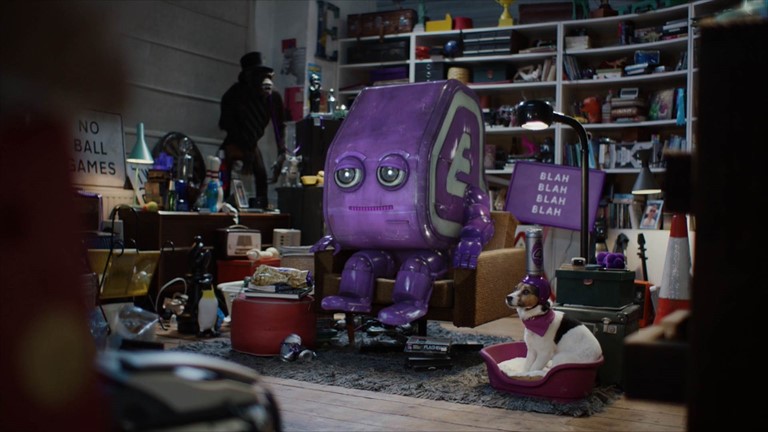 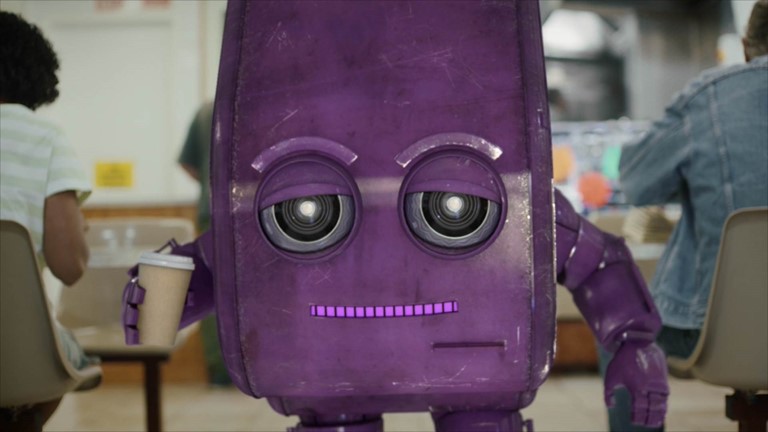 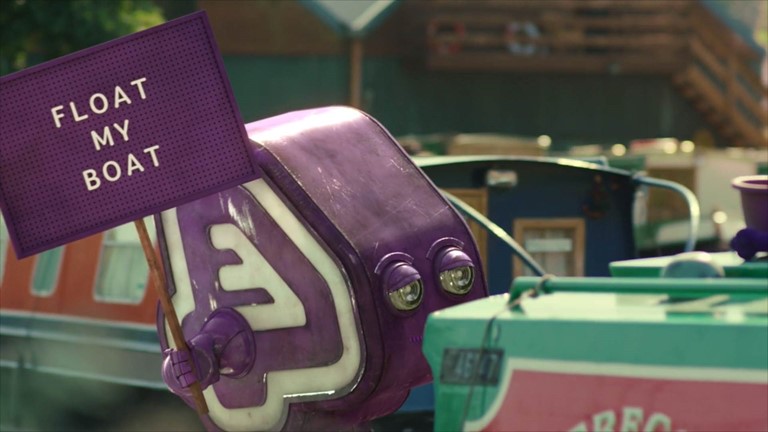 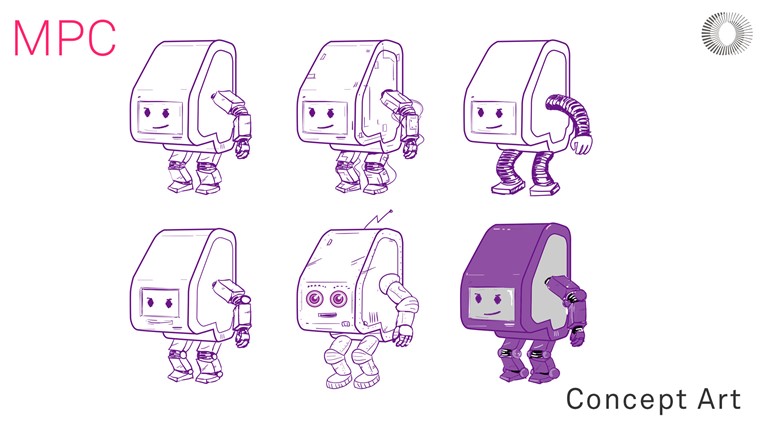