Coco de Mer, the luxury lingerie retailer has released a three minute film under the tag line ‘They say you think about sex every six seconds. We can help you think about it even more.’ 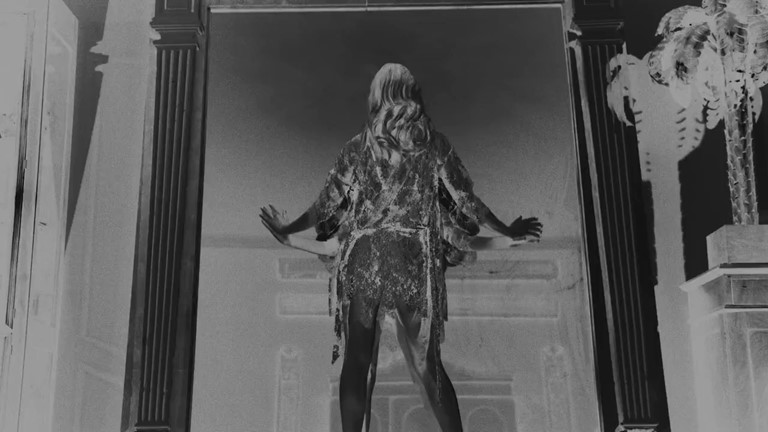 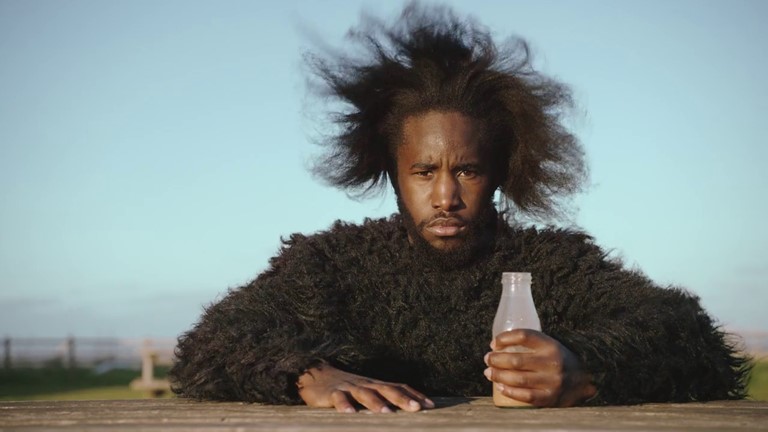 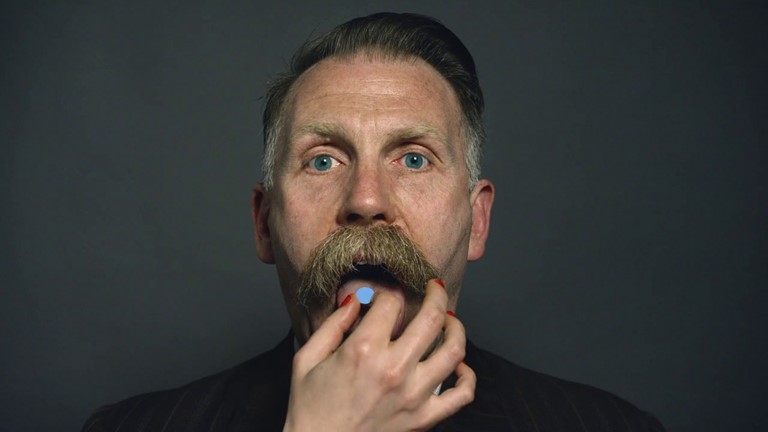