The annual awards, which is dedicated to the “craft” in moving image and to the art of execution, were held at the annual two-day International Festival of Craft in Berlin.

We’re delighted to be named VFX Company of the Year for the second year in a row, and to have taken home two gold awards and a silver!

Here is a full breakdown of award wins:

Congratulations also goes out to the teams involved in Ubisoft "Baptism" and Child Gambino "This is America", both of which won a coveted Grand Prix award.

MPC had a big presence at Ciclope this year, as MPC New York’s Senior Executive Producer Camila De Biaggi was also a judge for the awards.

What an amazing achievement all round! 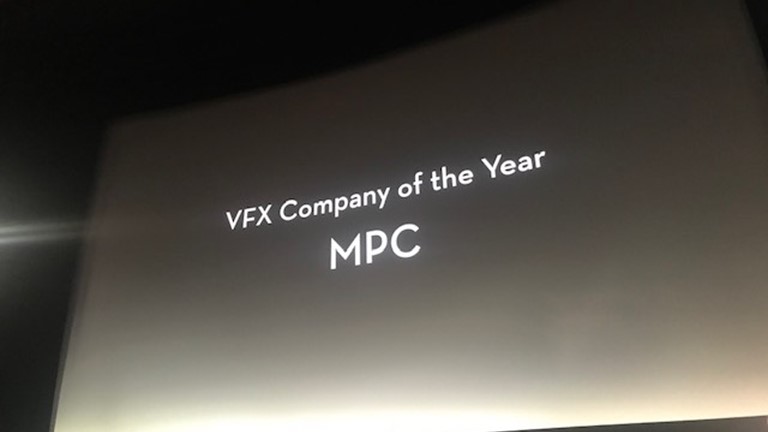 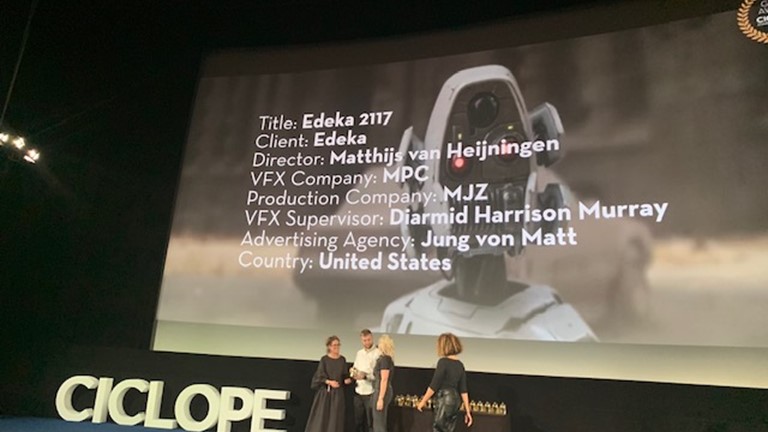